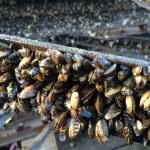 In the last four months, UW–Madison researchers have started to find zebra mussels congregating in large numbers all over Lake Mendota. 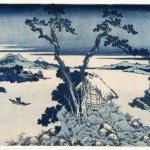 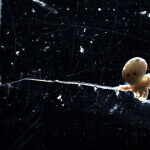 According to UW researchers, a single non-native species in a single inland lake has racked up $80 million to $163 million in damage. 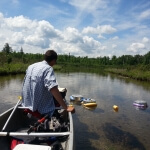 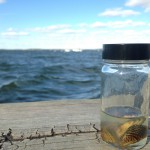 An undergraduate class at the University of Wisconsin–Madison has discovered another invasive species in Lake Mendota. 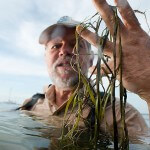 Embrace the chaos: Predictable ecosystems may be more fragile

A new study published in the Proceedings of the National Academy of Sciences says managing our environment for predictable outcomes is risky. In fact, more often than not, it backfires. 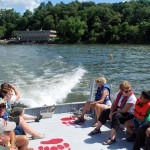 The state of Wisconsin is defined by lakes and so is the University of Wisconsin. In fact, the UW–Madison campus runs along the shoreline of Lake Mendota, the "birthplace" of limnology (the scientific study of lakes) in North America. 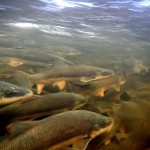 A few years ago, researchers at the University of Wisconsin–Madison Center for Limnology created the first map of all the road crossings and dams blocking the tributary rivers that feed the five Great Lakes. These tributaries serve as migratory highways, providing fish like walleye and lake sturgeon access to headwater breeding grounds. 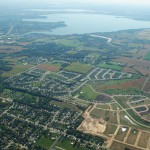 Changes in land use, climate and agriculture undermine efforts to clean up Madison lakes

Efforts to clean up the Madison lakes are being hampered by more asphalt, row crops and intense rainstorms and higher manure concentrations on the landscape, according to a new study from the Water Sustainability and Climate project at the University of Wisconsin–Madison. 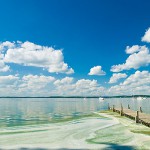 An international team of researchers says climate change, the loss of biosphere integrity, land-system change, and altered biogeochemical cycles like phosphorus and nitrogen runoff have all passed beyond levels that put humanity in a “safe operating space.” Civilization has crossed four of nine so-called planetary boundaries as the result of human activity, according to a report published today in Science by the 18-member research team. Among them is Steve Carpenter, director of the University of Wisconsin–Madison Center for Limnology and the only U.S.-based researcher on the study. 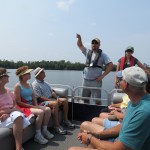 The first of August was a gorgeous day in northern Wisconsin: temperatures were in the mid-70s, the waters of Trout Lake were remarkably calm and clear, and the mosquitoes, for the first time this summer, were nowhere to be found. It was the perfect day for Trout Lake Station's 4th annual open house. 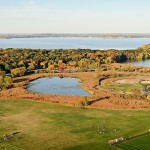 The Yahara Watershed is a unique and vibrant part of south-central Wisconsin. It is home to the state capital, 370,000 people, 170,000 acres of productive farmland, and four beloved lakes - Mendota, Monona, Waubesa and Kegonsa. 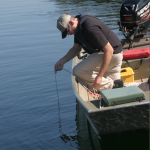 A massive new study of water clarity trends in Midwestern lakes is sure to make some waves in scientific circles. The study involved nearly a quarter of a million observations in 3,251 lakes spread across eight states, and data dating back seven decades. But it’s where that data came from that’s truly noteworthy. For the report, published online April 30 in the journal PLOS ONE, researchers turned exclusively to citizen scientists. 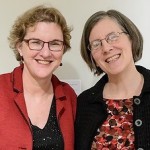 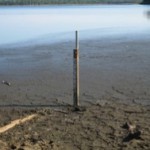 For at least the last 70 years, lakes and aquifers in northern Wisconsin have followed the same pattern - after higher than average peaks, water levels spend about 10 years on a downward trend before abruptly spiking up again, only to repeat the decade-long fall back to low-water conditions. 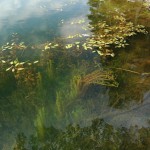 Zebra mussels. Asian carp. Kudzu. Chances are you recognize these names as belonging to invasive species - plants or animals that are relocated from their native habitat to a foreign land, only to prove so prolific that they take over their new home. Except that's not how the story usually goes, according to a new study. 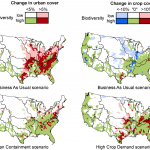 When it comes to economic growth and environmental impacts, it can seem like Newton's third law of motion is the rule - for every action, there is an equal and opposite reaction - and that in most cases, the economy prospers and the environment suffers. 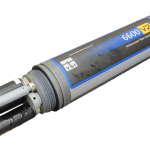 Day after day, the buoy bobbed at the surface of Peter Lake. Every five minutes, or 288 times a day, instruments in the water silently recorded samples without creating so much as a ripple. But, beneath the surface, the lake - just across Wisconsin's northern boundary in Michigan's Upper Peninsula - was in turmoil. The buoy was busy documenting massive change. 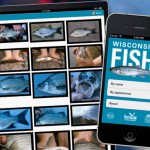 Exactly 174 Wisconsin fish can now fit into your pocket. And they’re not even wet, or smelly. Visit UW Sea Grant’s Wisconsin Fish Identification website seagrant.wisc.edu/fishid and download the free Android or iOS app to quickly identify the fish of Wisconsin’s lakes, ponds, rivers and streams. There is a mobile website as well. 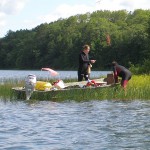 In whole-lake experiment, have invasive crayfish met their match?

Four years ago, University of Wisconsin–Madison researchers wrapped up a multi-year effort to dramatically reduce the population of a destructive invasive species in a northern Wisconsin lake.