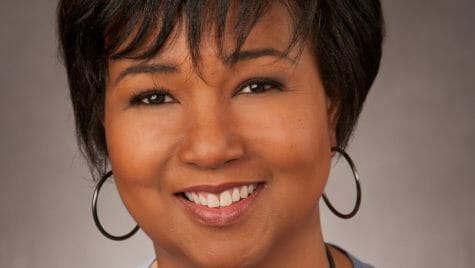 A physician and engineer, Jemison — the first woman of color in space — is the founder of two medical technology companies and leader of 100 Year Starship, an effort to ensure human travel to another star within the next century. 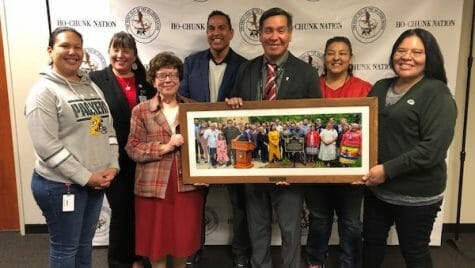 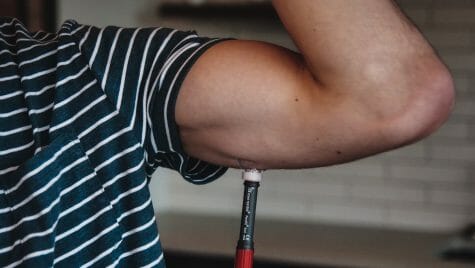 Diabetic’s invention is an injection innovation

A University of Wisconsin–Madison alumnus is now selling a patented device to help diabetics safely and easily inject insulin with just one hand. 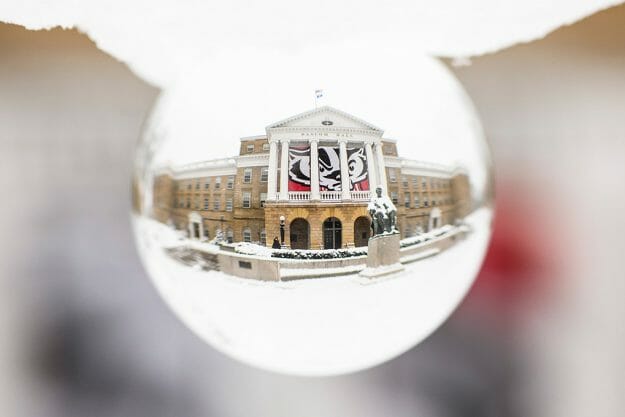 Moments in Time 2019 Look into our crystal ball and see … the past. In this slide show, University Communications photographers Jeff Miller and Bryce Richter share some of their favorite Moments in Time of 2019. See more

A new type of coronavirus linked to an outbreak that started in Wuhan, China has now spread to five other… More 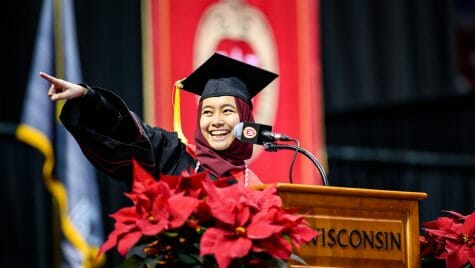 Lisa Kamal, a standout geology major, opened her commencement speech by singing a few lines from the Broadway hit “Hamilton.” She went on to explain that the cast recording had become a coping mechanism for her during some dark times. It struck a chord with viewers online. 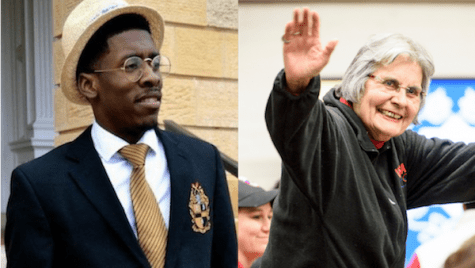 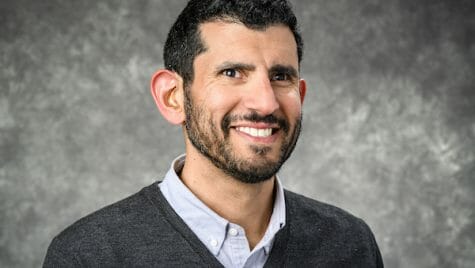 Ruben Mota has been hired as UW–Madison’s Americans with Disabilities Act (ADA) coordinator. He comes to the position from the McBurney Disability Resource Center, where he was associate director, student services.