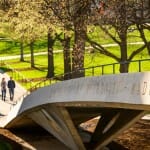 The panel discussion, featuring four alumni of the UW Law School who are experts on treaty issues, will be the marquee event for Treaty Day 2021, an annual campus commemoration. 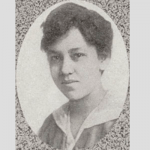 When perseverance is the only option: Mabel Watson Raimey

Raimey is believed to have been the first African-American woman to graduate from UW–Madison. And that is just the beginning of her story. 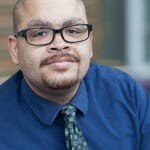 Steven Wright’s ‘The Coyotes of Carthage’ depicts realities of race, money and politics

USA Today ranked the UW law and creative writing professor as one of “100 Black novelists and fiction writers you should read." 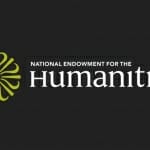 Summer Stipends support continuous full-time work on a humanities project for a period of two consecutive months. The stipends support individuals pursuing advanced research that is of value to humanities scholars, general audiences or both. 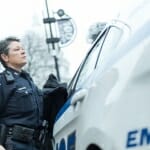 The new work by the Center for Healthy Minds will expand on a pilot study that suggests a positive relationship between mindfulness training and measures such as sleep quality, officers’ perceived stress and symptoms of burnout. 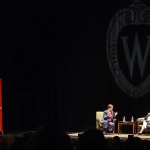 Associate Justice Elena Kagan of the U.S. Supreme Court shares insights on her life in the law Friday at the Memorial Union’s Shannon Hall. 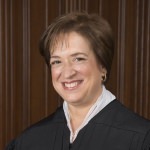 Kagan, who was nominated to the Supreme Court by President Barack Obama in 2010, will appear on campus Sept. 8. Following her Senate confirmation, she became the fourth woman to sit on the nation’s high court. 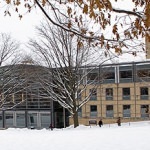 A University of Wisconsin Law School professor will use an innovative research chair to complete a project that examines the civil justice experiences of unrepresented parents in child support cases. 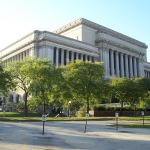 UW-Madison law Professor Keith Findley and a team of law students from the Wisconsin Innocence Project worked on the case of Daryl Dwayne Holloway. 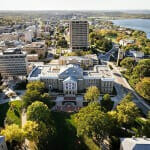 The 4-3 decision upholds UT Austin’s race-conscious admissions policy and reaffirms the court’s prior rulings regarding the use of race in admissions. 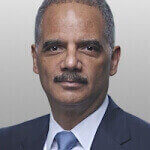 Holder to give keynote at Wisconsin Law School Hooding Ceremony 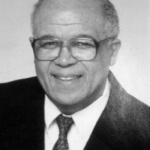 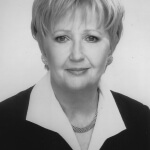 Lorna Jorgenson Wendt gained national fame in 1996 as a pioneer in the quest for equality before, during and after marriage. 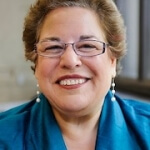 R. Alta Charo will use the opportunity to focus on her research and write a book offering unconventional takes on several areas of bioethics. 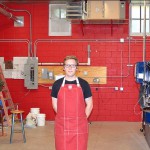 As Abraham Lincoln said: "A lawyer's time and advice are his stock in trade." 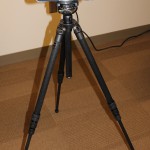 On a chilly February 2014 evening in Mazomanie, Wisconsin, deputies from the Dane County Sheriff's Office arrived at the scene of a homicide at an old, two-story house in a neighborhood blanketed with snow. Almost immediately, Deputy Sheriff Scott Lehman realized his team faced a monumental task in collecting and cataloging the evidence throughout the house. 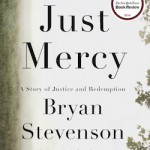 Archbishop Desmond Tutu calls Bryan Stevenson “America’s Mandela.” Stevenson has spent his career fighting for racial justice and wants his fellow Americans to realize that something is inherently wrong with the land of the free and the home of the brave having the highest incarceration rate in the world. 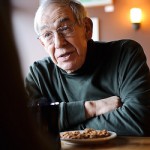 Stanley Kutler, the University of Wisconsin–Madison historian who fought for the release of hours of tape recordings related to the Watergate scandal, died Tuesday at the age of 80 after a brief stay in hospice. 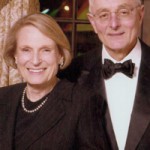 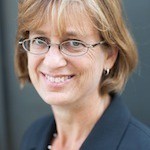 Since last October, the U.S. Border Patrol has apprehended more than 60,000 Central American children who crossed the nation’s southern border on their own.