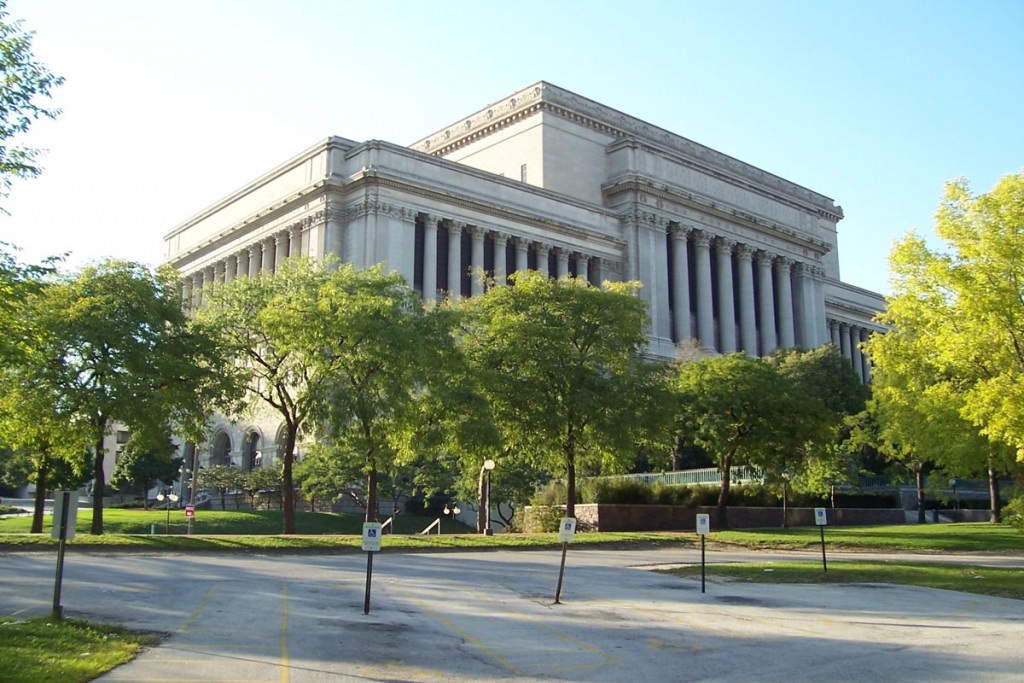 Daryl Dwayne Holloway walked out of Green Bay Correctional Institution a free man today after serving 24 years in prison for crimes he didn’t commit. Holloway was accompanied by his attorney, Keith Findley, and a team of law students from the Wisconsin Innocence Project who worked on his case. 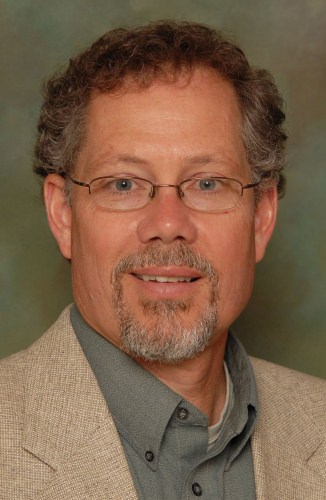 “This case represents one example of the power of post-conviction DNA testing to help us achieve justice, and of a prosecutor’s office recognizing that power and working with defense attorneys to find the truth, rather than just protect old convictions,” says Findley, a University of Wisconsin–Madison law professor and co-director of the Wisconsin Innocence Project.

Findley says Holloway’s case received renewed interest in April 2015, when now-retired Assistant District Attorney Norm Gahn conducted a review of the case file. Gahn discovered conflicting DNA reports issued by separate labs that had previously analyzed evidence in the case. The conflicting reports meant that at least one of the labs made an error in its analysis.

Gahn contacted Holloway’s attorney, who reached out to the Wisconsin Innocence Project for help. Findley and a team of law students reviewed the file and convinced prosecutors that remaining evidence from the case should be analyzed by an independent third-party laboratory.

The new DNA report identified numerous errors in the previous testing and identified the presence of male DNA from an unknown third party. Test results conclusively excluded Holloway as the perpetrator of the crime for which he spent over two decades in prison.

The Milwaukee County district attorney’s office cooperated with the Wisconsin Innocence Project to draft a stipulation of facts with a joint recommendation to Judge Jeffrey Wagner to vacate Holloway’s conviction. Wagner, who presided over the wrongful conviction in 1993, ordered the conviction vacated and dismissed all charges.

“This is a remarkable example of a prosecutor doing the right thing, motivated by the search for justice. The Milwaukee County District Attorney’s Office deserves tremendous credit for this exoneration,” says Findley.