Marmoset babies get a boost from attentive fathers

Good fathers make for healthier kids, according to a study of some of nature’s best fathers: marmosets.

Fathers in colonies of the common marmoset, a small New World primate, split child care duties with their mates, but not all marmoset dads are equally fatherly.

Researchers at the University of Wisconsin–Madison sorted two dozen marmoset fathers by playing them recorded infant marmoset distress calls. Sixty percent of the fathers responded to the calls by searching for their source.

“These are the fathers that are really motivated to take care of their offspring’s essential needs early on,” says Toni Ziegler, distinguished scientist at the Wisconsin National Primate Research Center. “And that shows in the step up the infants get.” 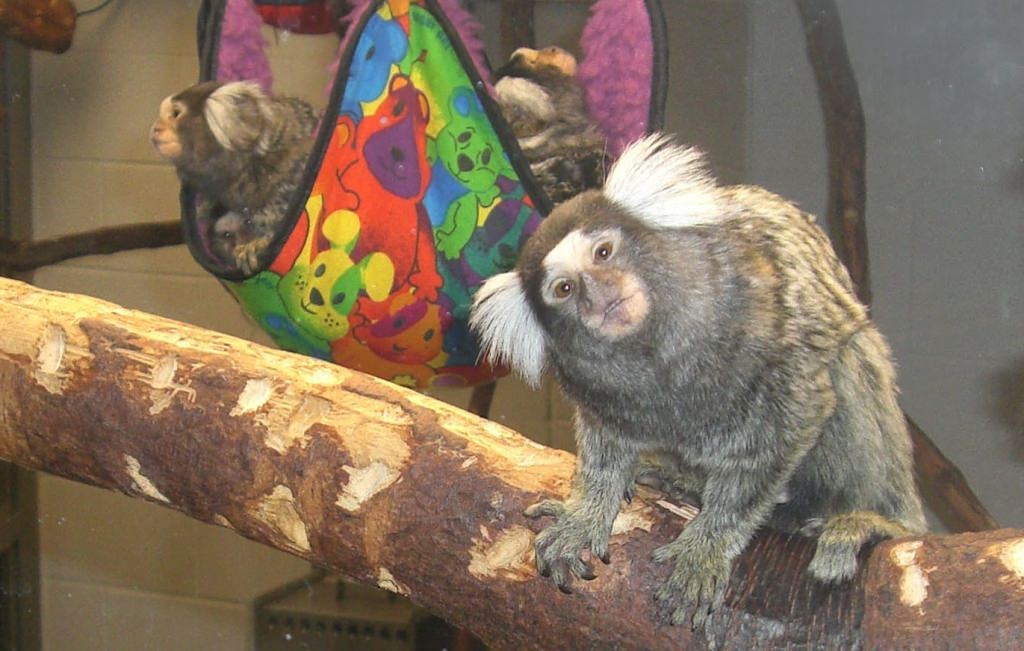 Fathers in colonies of the common marmoset, a small New World primate, split child care duties with their mates, but not all marmoset dads are equally fatherly. Photo: Jordana Lenon/WNPRC

Furthermore, the young monkeys born to attentive dads began gaining weight faster than the offspring of inattentive dads around six to 12 weeks of age. That’s the time when the marmosets typically begin weaning, and marmoset fathers take an active role in moving the young from mother’s milk to solid food. 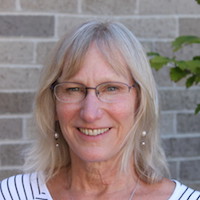 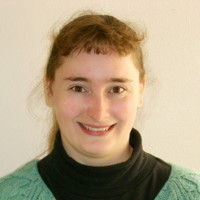 “They do these little food calls, and encourage the offspring to come over and taste the food they have. The fathers are the first and most into that,” says Ziegler, whose study was published Thursday by the journal PLOS ONE. “It’s likely the really interactive fathers are spending more effort to get the young to the food and make this transition work. They produce a better predictive weight gain.”

Being a doting dad improves the odds for offspring, but taking some of the weight of parenthood off the mothers helps the fathers, too.

“If you’re getting help managing this big, energetic load from someone who is willing to help carry this extra weight, that allows you to have a postpartum ovulation pretty quick,” Ziegler says. “It’s to your advantage to be there helping with the child care, so that you will also be right there to help conceive the next set.”

The researchers — including Ricki Colman, UW–Madison cell and regenerative biology professor, and Megan Sosa, veterinary technician at the primate center — found that the responsive marmoset dads experience a boost of testosterone when they search for the crying infant in the recording.

Ziegler expects better human dads have similar good effects on their kids, and she wonders whether — for both the marmoset and the people — good fathers produce offspring who grow up to make good parents.

“The same testosterone response has been seen in human fathers to infant cries,” Ziegler said. “It’s vigilance. You’ve got to leap into action to defend that baby.”

Research on the effect of fathers on human babies tends to explore their absence, rather than relative differences in the quality of fathering. But Ziegler expects better human dads have similar good effects on their kids, and she wonders whether — for both the marmoset and the people — good fathers make offspring who grow up to make good parents.

“Meet their early, basic needs, and they’re likely to be better off,” she says. “Whether that’s nature or nurture, and whether it’s something that gets passed down, those are the kind of questions we hope we’re able to work on down the road.”

A family of marmosets lives in the lobby of the Wisconsin National Primate Research Center.