With deer season on horizon, lab ramps up for CWD testing

More than half a million hunters will take to Wisconsin’s woods and fields this fall in pursuit of white-tailed deer, the state’s iconic big game animal. If trends continue, nearly 100,000 of those hunters will be successful. 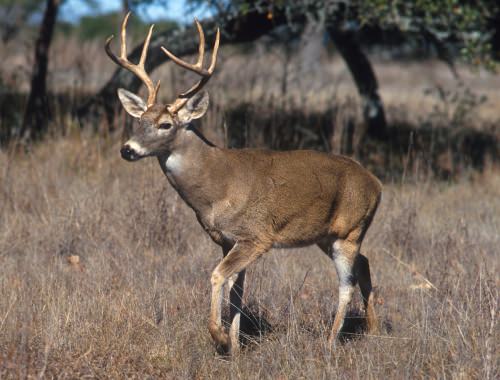 To date, there is no evidence showing that CWD can be or has been transmitted from animals to humans, but preliminary results from a Canadian study reported that cynomolgus macaques given infected meat in their diet contracted CWD. Photo: USDA Agricultural Research Service

But against the backdrop of another productive bow and gun season in Wisconsin, several state agencies, including the Wisconsin Veterinary Diagnostic Laboratory (WVDL) on the University of Wisconsin–Madison campus, are gearing up to make the 2017 deer harvest a safe one for hunters and their families.

Last year, some 6,600 Wisconsin hunters submitted tissue samples from harvested deer to WVDL for testing for chronic wasting diesease (CWD), the infectious neurological disease that has been found in both wild and captive deer in at least 24 Wisconsin counties, mostly in the southern half of the state.

This year, there may be a new urgency to test deer taken in the hunt as preliminary results from a Canadian study released in April reported that cynomolgus macaques given infected meat in their diet over a three-year period contracted CWD. 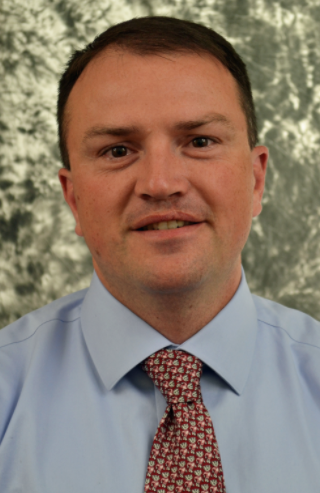 Hunters should strongly consider testing their deer, especially if the animals were taken in any of the Wisconsin counties affected by CWD, says veterinarian Keith Poulsen. WVDL Photo

The study, conducted by the Canadian Food Inspection Agency, has only been published in abstract form and has yet to complete the peer review process. The findings, however, are a signal that more research on the risk of CWD to human health is necessary and that hunters should strongly consider testing their deer, especially if the animals were taken in any of the Wisconsin counties affected by CWD, says veterinarian Keith Poulsen, diagnostic and case outreach coordinator for WVDL.

“This is the first controlled study of contaminated meat causing clinical disease,” says Poulsen of the research, where over a three-year period five monkeys were fed a diet that included the equivalent of a single seven-ounce venison steak per month. Three of the monkeys became infected, with two showing clinical signs of the disease. “The results show we need to continue this work.”

To date, there is no evidence showing that CWD — which has been found in deer, elk, moose and reindeer — can be or has been transmitted from animals to humans. CWD is one in a family of diseases caused by a prion, a nearly indestructable infectious agent whose epidemiology and mechanisms of action and transmission are not fully understood.

“The chance of someone getting prion disease is remote, but not zero,” Poulsen explains. “It would be a mistake to ignore it.” 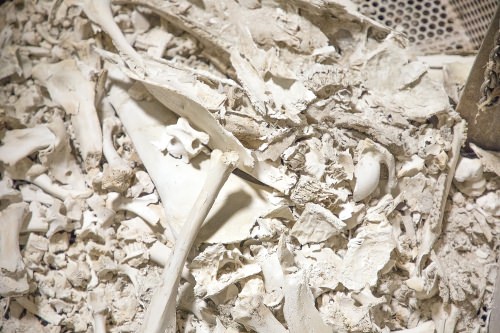 CWD first definitively emerged in Wisconsin’s deer herd in 2001. Since that time, WVDL, in cooperation with the Wisconsin Department of Natural Resources (DNR), has provided free testing of harvested deer for hunters.

CWD has so far been found in both wild or captive cervids — deer, elk or moose — in more than 20 states and Canada.

WVDL is one of only 19 labs in the United States capable of testing for CWD and other prion diseases. The lab works closely with both the DNR and the Wisconsin Department of Health Services to help manage the disease, conduct surveillance, and ensure human health.

The only way to diagnose CWD in an animal is to test the brain, tonsils or lymph nodes after death. There is no viable test for live animals. For hunters submitting tissue samples for testing, the average turnaround time from when a deer is brought to a sampling station is about 10 days. WVDL can process as many as a thousand samples a day. Samples are bar coded to ensure a match between a hunter and the sample submitted for testing, and results can be tracked online.

WVDL also tests for CWD in samples sent from more than half a dozen other states.