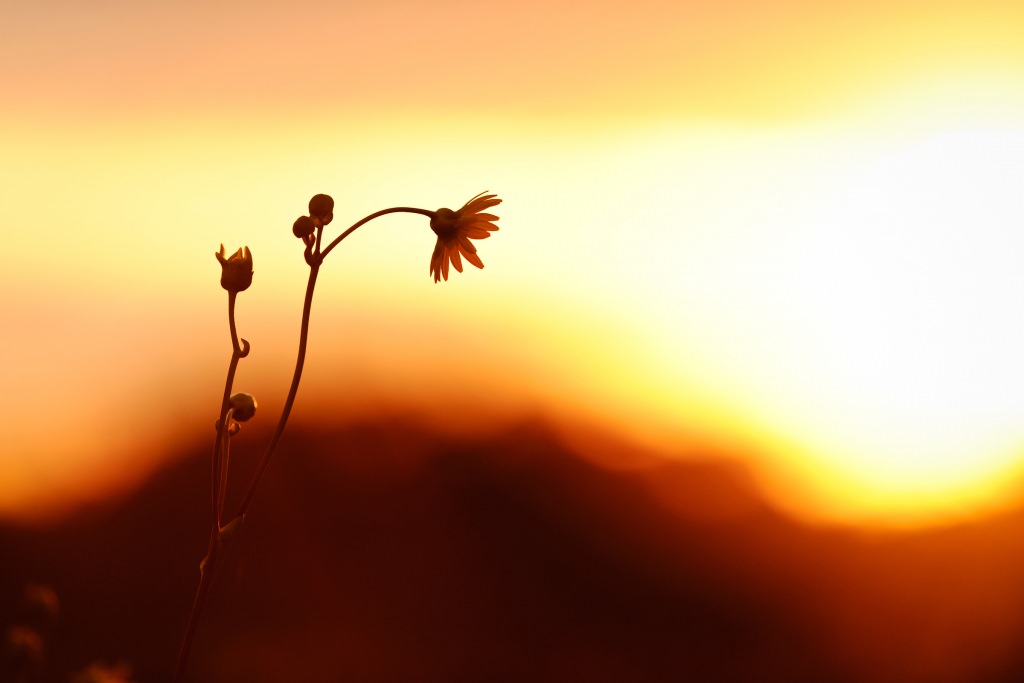 UW scientists are combining theory with experiment to try to understand how life could arise from lifelike chemical reactions under the right conditions. “If we find many different chemistries supporting lifelike reactions, we can expect more origins of life elsewhere in the universe,” says botany Professor David Baum. Photo in UW Arboretum by Jeff Miller

On a lab benchtop, a handful of glass vials taped to a rocker gently sway back and forth. Inside the vials, a mixture of organic chemicals and tiny particles of fool’s gold are begging a question seemingly beyond their humble appearance: Where did life come from?

Combining theory with experiment, University of Wisconsin–Madison scientists are trying to understand how life can arise from non-life. Researchers at the UW–Madison Wisconsin Institute for Discovery are conducting experiments to test the idea that lifelike chemical reactions might develop readily under the right conditions. The work addresses some of the deepest mysteries in biology, and has implications for understanding how common life might be in the universe.

David Baum, chair and professor of botany at UW–Madison and a Discovery Fellow at WID, thinks the earliest life might have relied on a primitive metabolism that originally started on mineral surfaces. Many central reactions in modern cells rely on iron-sulfur catalysts. This reliance on iron and sulfur could be a record stamped into cells of the environments where metabolism itself first evolved. Baum is testing this idea by turning to iron pyrite, a mineral of iron and sulfur better known as fool’s gold.

Vials containing a mixture of simple organic chemicals and microscopic beads of fool’s gold are taped to a rocker in the Baum lab at the UW–Madison Wisconsin Institute for Discovery. Video: Eric Hamilton

Together with Mike Berg, a graduate student researching the origins of life, Baum is mixing microscopic beads of iron pyrite with a source of chemical energy and simple molecular building blocks. As vials of this mixture rock back and forth in the lab, small groups of chemicals bound to the mineral surface might aggregate and start assisting one another in producing more chemicals. If so, they’re likely to spread to other iron pyrite beads, colonizing new surfaces.

When Berg transfers some beads to a fresh vial, the chemical groups could continue to spread. Generation after generation, vial after vial, the most efficient and competitive chemical mixtures would colonize the most iron pyrite. This is selection. Like natural selection, which has created the diversity and complexity of life on Earth, selecting for the colonizing ability of these chemical groups may reveal lifelike chemical cycles capable of changing over time.

“The view that I’ve come around to is that lifelike chemistry may pop up relatively easily in many, many geological settings,” says Baum. “The problem then changes. It’s no longer a problem of ‘will it happen,’ but how will we know it happened?”

They’ve gone through more than 30 generations so far, and are looking for any sign of change over time, whether that is heat generation, energy consumption or the amount of material bound to the beads. 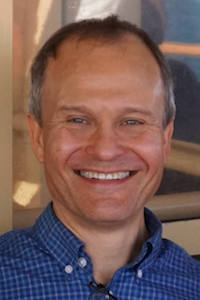 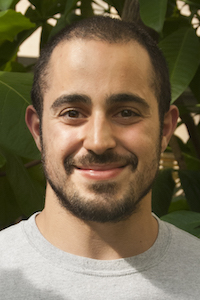 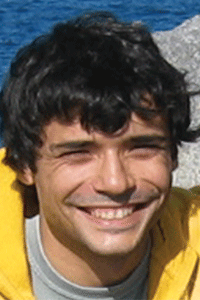 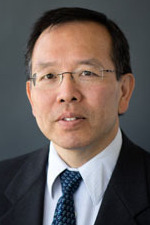 Baum and UW–Madison microbiologist and WID systems biologist Kalin Vetsigian published a paper last year that outlined the experiments, which are based in part on the principle of neighborhood selection. Normally, natural selection operates on a population of individuals. But the scientists proposed that even though no well-defined individuals exist in the chemical mixtures, the molecular communities that are best at colonizing new surfaces will prevail, and likely get better over time. Successful traits of the community as a whole can be selected for and passed on.

“This community-level selection could have taken place before there were individuals with traits that were both heritable and variable,” says Vetsigian. “If you have good communities, they will persist.”

The project recently received $2.5 million in funding from NASA. Baum is the lead investigator of the research, which includes Vetsigian, UW–Madison chemist Tehshik Yoon, and collaborators from seven other institutions.

Cells need the kinds of metabolic reactions that Baum studies to produce energy and the components of more complex molecules. They also need a way to store information. All living cells pass on their genetic information with DNA. But UW–Madison professor of chemical and biological engineering and WID systems biologist John Yin is exploring alternative ways to store and process information with simpler molecules in an effort to understand how information storage could evolve without cells or DNA.

“If we find many different chemistries supporting lifelike reactions, we can expect more origins of life elsewhere in the universe.”

Taking a cue from computer science, Yin is working with the most basic method of encoding information, binary. In place of electronic bits, his ones and zeros are the two simplest amino acids, glycine and alanine. Using a unique form of chemistry, Yin is drying out mixtures of the amino acids to encourage them to join together.

“We’re seeing reproducibly different strings of alanine and glycine under different kinds of conditions,” explains Yin. “So that’s a first hint that in some ways the product is a way of representing a particular environment.”

Yin’s group is working on the technically challenging task of reading these sequences of amino acids so they can keep track of the molecular information. The Yin lab eventually hopes to discover groups of chemicals that can build off this molecular information to reproduce themselves. For both Baum and Yin, selectable systems require these cycles of chemicals able to make more of one another, what Yin calls “closing the loop.”

Closing the loop in the lab is likely to be difficult. Only experimentation will tell for sure.

Yin, Baum and Vetsigian are interested not only in how life on Earth got started, but how it could get started — anywhere. If lifelike chemical reactions and molecular information are readily produced in the lab, that could change the calculus of how common life might be on other worlds.

“If we find many different chemistries supporting lifelike reactions, we can expect more origins of life elsewhere in the universe,” says Baum.