A study published today finds a surprising and very recent shift away from the steady relationship among species that prevailed for more than 300 million years.

The study, published in the journal Nature, offers the first long-term view of how species associated with each other for half of the existence of multicellular life on Earth, says co-author Donald Waller, a professor of botany at the University of Wisconsin–Madison. “We did not expect, or predict, that we would see continuity in the fossil record for such a long time. The fraction of plant and animal species that were positively associated with each other was mostly unchanged for 300 million years. Then that fraction sharply declined over the last 6,000 years,” says Waller, a plant ecologist. 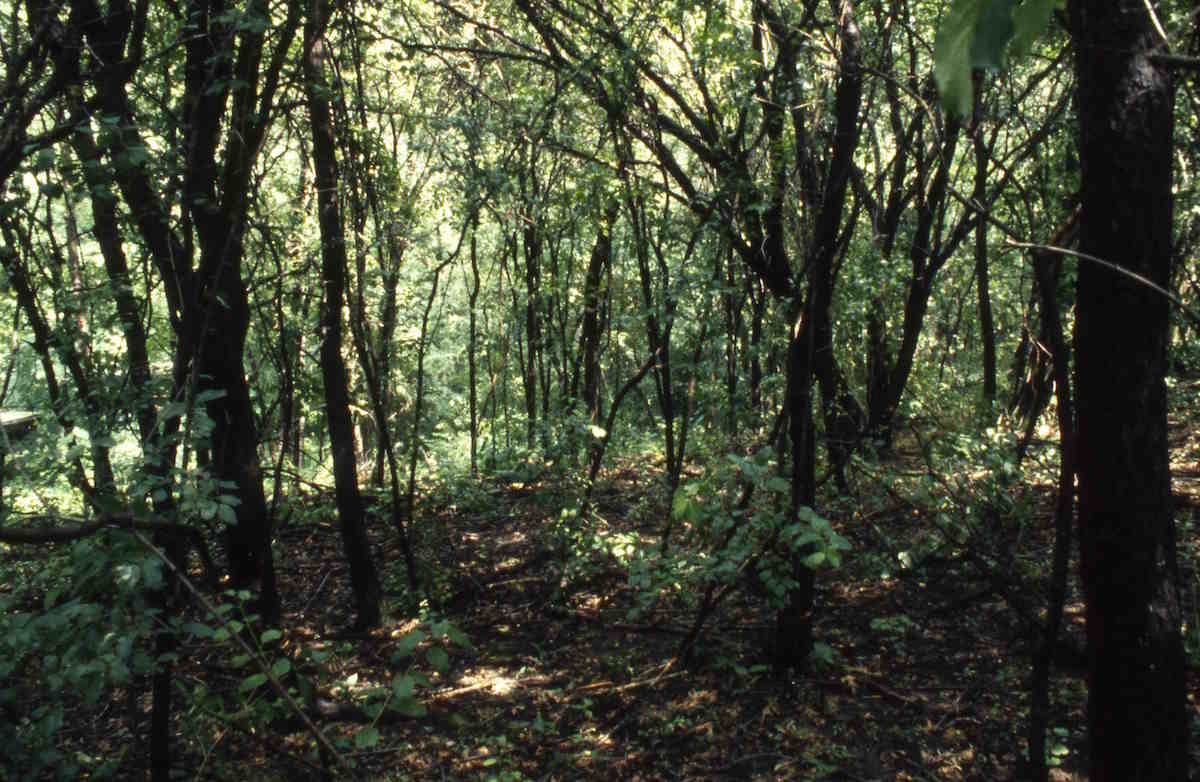 A Southern Wisconsin woods being strangled by buckthorn, a tree that was sold in nurseries and started to invade the region over the past half-century. As buckthorn excludes all other vegetation, this site that was formerly dominated by oak shows some of the ways that human activity has changed the relationship among species. Both: David Tenenbaum 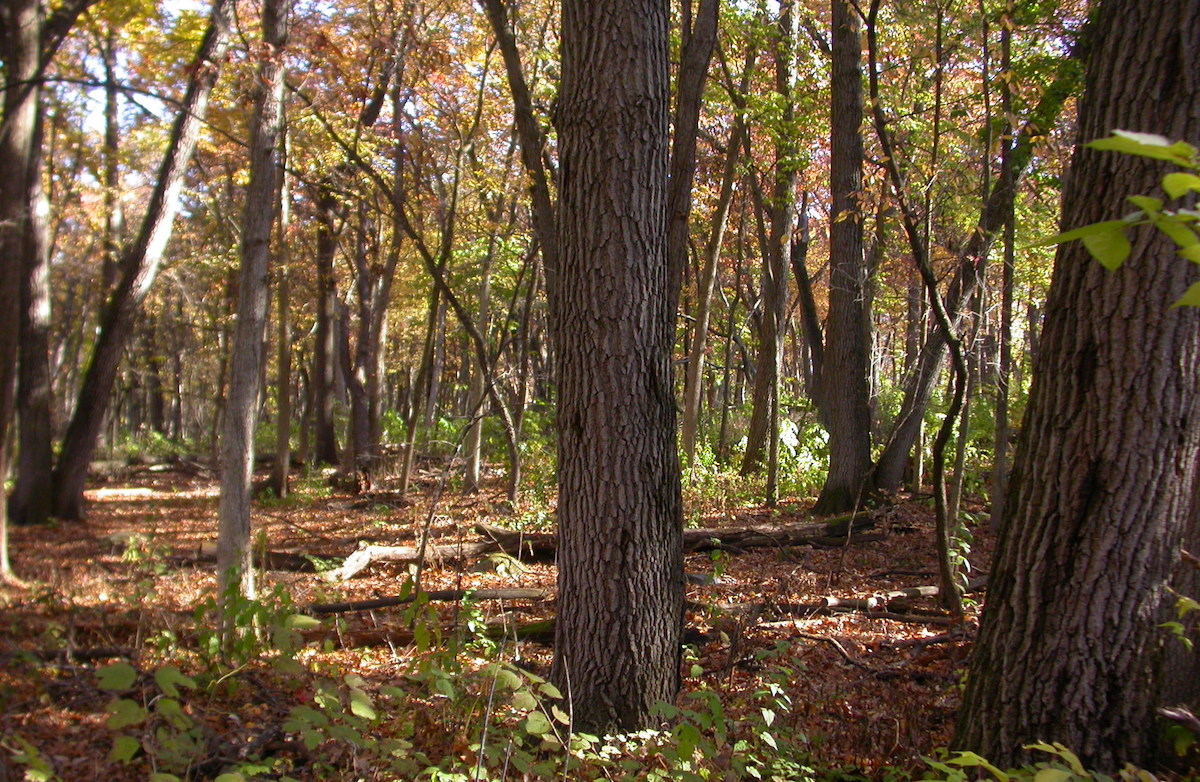 Species are “positively associated” if they are found in the same place and time.

Starting about 6,000 years ago, negatively associated species were preponderant, meaning plants and animals are seldom found in the same place and time, a sign that longstanding relationships have been disturbed.

In assessing the cause of the dramatic change they found, the researchers first eliminated five possible sources of error. “Senior author Nicholas Gotelli, of the University of Vermont, developed careful methods to guard against false positive results,” Waller says. “With a result as unexpected as this, we wanted to be very careful to make sure that the pattern was real and not an artifact of the methods we were using, or the particular datasets we looked at.” 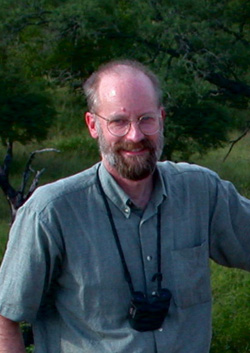 The most likely cause for the shift, the researchers state, was rapid human population growth, with ensuing effects from plant and animal agriculture. “The conclusion we reluctantly came to is that there have been systematic changes around the world in ecological conditions, prompting changes in the pattern of species coexistence,” Waller says. “This is an aspect of global change that has never been noticed, or documented before.”

Although the researchers do not have direct evidence for the cause of any particular species assemblage, patterns of species living together form an intricate ecological web involving predation, symbiosis, disease, nutrition, habitat and evolution, Waller points out.

The situation on continents, often recognized as having more stable species assemblages, is now starting to resemble the situation on islands, Waller says. “In general, island habitats are fragmented, and species are vulnerable and declining. Islands are models for conservation biology because they indicate what happens in the end game” as species go extinct and biodiversity declines.

The study, supported by the National Science Foundation, is more evidence that humans have substantially changed the planet, Waller adds. “The Paris accord on climate signed last week reflects a global recognition that humans have fundamentally changed our planet’s climate. Now we present evidence that humans are changing the Earth in another fundamental way: how species are associated with one another. It’s fossil evidence that we have entered the ‘anthropocene,’ a geologic era marked by human dominance of the planet. In fact, the study even provides a way to date the start of the anthropocene.”