UW-Madison researcher Dan Levitis’ quest to understand pregnancy loss led to a discovery that helps explain why so many plants and animals lose so many offspring. The villain? Meiosis.

After Dan Levitis and his wife lost two pregnancies, before having their three children, he was drawn to investigate why pregnancy loss is so common, and whether other living beings face the same struggle his family did.

Levitis, a scientist in the University of Wisconsin–Madison Department of Botany, had one main suspect in mind: meiosis, which organisms use to produce sperm and eggs for sexual reproduction. He describes meiosis as an intricate cellular line dance, one that mixes up chromosomes to reshuffle genes. This rearrangement helps create offspring that are different from their parents, offspring that might be better equipped to survive in a changing world.

But meiosis is also one of the most complex processes that cells undergo, and a lot can go wrong as chromosomes tangle and untangle themselves. Levitis figured that this complexity might lead to problems creating healthy progeny.

In new research published this week (Aug. 1, 2017) in the Proceedings of the Royal Society B, Levitis and his collaborators report that meiosis takes a heavy toll on the viability of offspring — and not just for humans. Creatures from geckos to garlic and cactuses to cockroaches pay a price to undergo sexual reproduction. 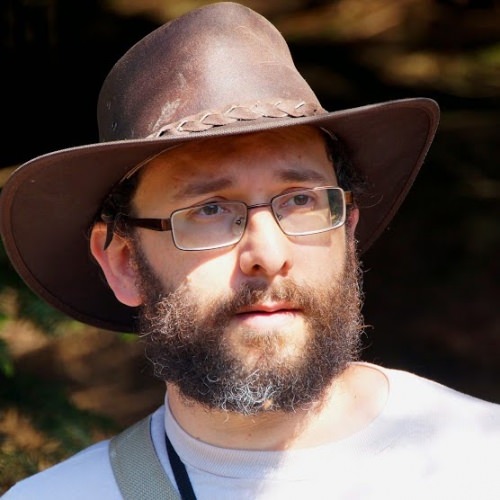 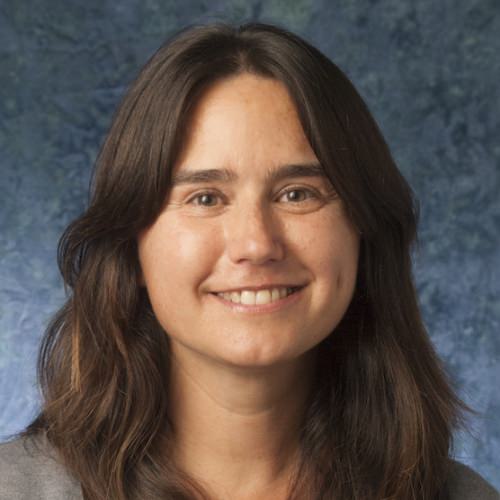 The work provides deeper context on the fundamental biological causes behind pregnancy loss, and suggests that the advantages of sexual reproduction must overcome the severe constraints imposed by meiosis.

“It’s known that for humans, the primary cause of pregnancy loss is chromosomal abnormalities arising from meiosis,” says Anne Pringle, a professor of botany at UW–Madison and another author of the research. “But what wasn’t at all clear was whether meiosis is a leading cause of inviability not just in humans, but wherever it occurs.”

To answer this question, Levitis compared the viability of offspring produced by three different kinds of reproduction. Sexual reproduction, where two players make a genetic contribution, always requires meiosis. On the other hand, asexual reproduction — where the offspring are clones of their parents — usually uses the much simpler mitosis, a comparatively easy cloning of cells, no genetic reshuffling required. When asexual reproduction does use meiosis, it is even more complicated than sex.

In this three-way comparison, Levitis found that more complex reproduction resulted in lower offspring survival. For example, asexual lizards that use meiosis had lower viability than sexual lizards that also use meiosis because asexual meiosis was more complicated. Yet the organisms that used the simpler mitosis, like palm trees and damselflies, produced healthier offspring.

Asexual lizards that use meiosis had lower viability than sexual lizards that also use meiosis because asexual meiosis was more complicated. Yet the organisms that used the simpler mitosis, such as palm trees and damselflies, produced healthier offspring. This pattern held true in 42 of the 44 species studied. Photos: Arnold Sciberras, Serge Melki/Wikimedia Commons

This pattern held true in 42 of 44 species. “When you get a result that consistent across such a wide range of organisms, it’s suspicious,” says Levitis. But even after a second look, the data checked out. Something about meiosis, seemingly its complexity, kills offspring.

“If you’re making your tally sheet, all the pluses and minuses of sex, the fact that sex requires this deadly process is pretty clearly a disadvantage,” says Levitis.

Regarding the evolution of sex, Levitis’ findings suggest that the advantages of going through meiosis must be significant enough to balance that tally sheet. The reshuffling of genes between two parents during sex might provide even more of an advantage than previously thought.

The other takeaway, says Levitis, is that although it’s easy to think that natural selection can solve every problem — and that we might wish it had, such as for high rates of pregnancy loss — sometimes it comes up against fundamental constraints. Meiosis seems to be one of those insurmountable barriers.

Yet the tradeoff, offspring that are truly unique with novel genetic combinations to face a challenging world, must be worth it.

This work was funded in part by National Science Foundation grants DGE0644491 and DGE1144152 and by the Max Planck Society for the Advancement of Science.