Proteins are the hammers and tongs of life, with fundamental roles in most of what happens in biology. But biologists still don’t know what thousands of proteins do, and how their presence or absence affects the cell.

The intellectual black hole extends to mitochondria, the cells’ energy machines, which falter in more than 150 diseases, including cancer, diabetes, Parkinson’s and numerous genetic disorders.

To fill in the blanks on mitochondria, researchers at the University of Wisconsin–Madison deleted 174 genes, one by one, in yeast. They then subjected the yeast to high-intensity mass spectrometry to measure unprecedented detail on thousands of metabolic products, including proteins, intermediate chemicals called metabolites, and lipids. 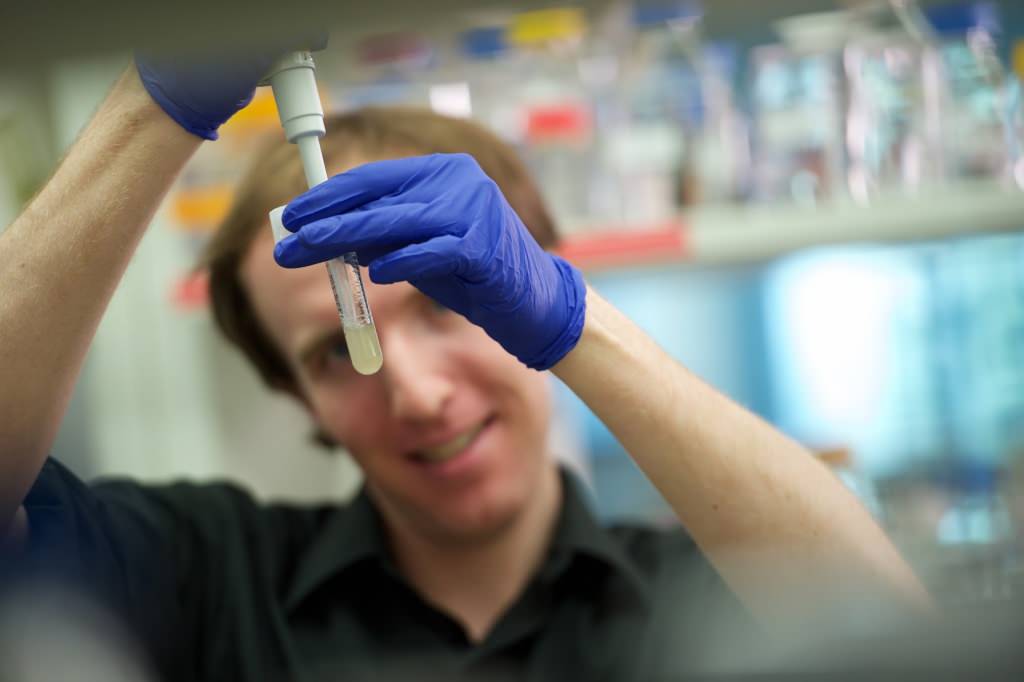 In the latest issue of Nature Biotechnology, Joshua Coon, a UW–Madison professor of biomolecular chemistry, and David Pagliarini, director of metabolism research for the Morgridge Institute for Research at the UW, report a comprehensive analysis of the effect of deleting single genes.

The use of multiple types of data is common in complex analyses. To understand an auto accident, for example, one might require data on weather, auto and traffic engineering, and driver impairment due to distraction or drugs.

In biology, comprehensive data on cellular biochemistry emerges when Coon’s specialty, high-speed mass spectrometry, is combined with innovative methods to process a cascade of data, amounting to nearly two thousand gigabytes in the new study. 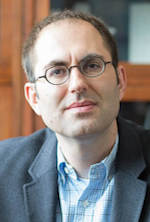 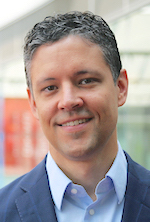 A gene patterns a protein. “To learn exactly what these genes and proteins do,” says Coon, “we looked at cells that fail to make proteins, using new scientific instruments that can measure compounds with astonishing speed and accuracy.”

The study provided a level of detail not available even five years ago, says Coon. “Improved technology and approaches to mass spectrometry cut the time to analyze all the proteins in a yeast sample from four hours to one hour. I was excited, and I went to Dave and said, ‘We can analyze the protein production in 1,000 samples in 1,000 hours. Have you got something big?'”

What Pagliarini’s group had was a passion for the energy-processing mitochondria, and especially the mysterious proteins associated with it.

The researchers started the study by removing genes that coded proteins in all the primary functional parts of mitochondria, Pagliarini says. “If we knock out, one by one, a wide range of genes of known function, and analyze proteins, metabolites and lipids, using the technology that Josh’s group has developed, the data provide a ‘signature’ for what each protein is doing. If we then repeat this on a different strain that is missing a different protein of unknown function, we can compare its signature to the others and begin to figure out what that protein is doing.” 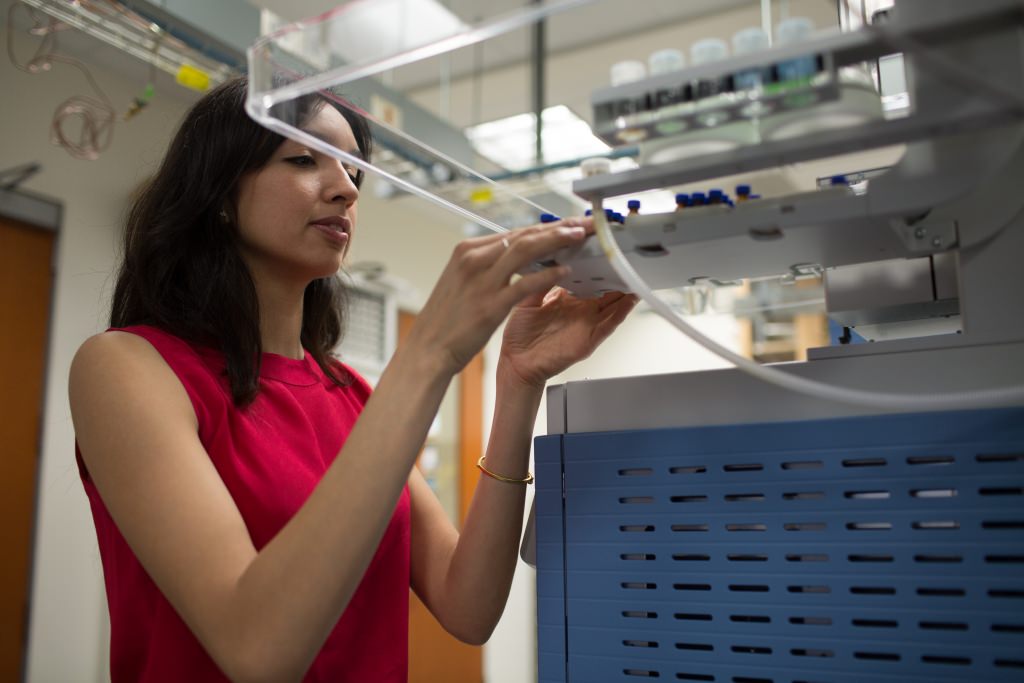 The torrent of data presented “an informatics challenge that we had to cross,” Coon says. “Study co-lead author Nicholas Kwiecien, a graduate student, created a website that presents this data in a way that makes it easier to understand.”

Kwiecien and Pagliarini graduate student Jonathan Stefely, the other co-lead author, worked as partners, says Coon. “Jon would say ‘I’d like to be able to see this,’ and Nick would figure out how to make that happen. A lot of the leads that we followed up were generated by their process of figuring out how to work together.”

Some of the strongest clues that emerged concerned CoQ, which is often deficient in mitochondrial disorders, causing anything from simple muscle ache to severe multi-system problems. 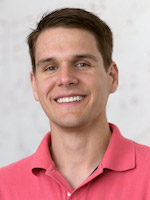 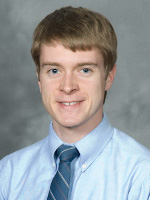 Pagliarini’s group did biochemical experiments to follow up on the suggestion that one gene-protein combination was crucial to producing CoQ. “The large-scale data gathering suggested that one strain failed to make a key metabolite needed for CoQ, so we delivered that metabolite and experimentally repaired the CoQ deficiency in the knock-out yeast,” says Pagliarini. “So we went from this large-scale, mass-spec driven analysis to the biochemistry, and got the whole story. This will be a new step in textbooks. It’s locked in. Now that we understand the pathway better, maybe we can figure out how to sidestep this shortage to help certain patients.”

“We can’t promise that,” adds Coon, “but we can promise that nobody would have looked at that gene until we uncovered it in this large-scale analysis.”

Beyond the seven genes linked to CoQ, “our ongoing analysis has already led to some 20 additional predictions of protein function, and each could become a thesis project,” says Pagliarini. “We can now begin to define the function of these disease-related proteins for which we currently have little or no understanding.”

Instead of exploring proteins one at a time, the study shows the efficacy of looking at them by the hundreds, Pagliarini adds.

“This kind of result is a testament to the wisdom of investments in cutting-edge technology by the university and the Morgridge Institute,” says Coon. “The latest technology can accelerate biological discovery. If someone comes to us and wants to look at a dozen strains of yeast at this level of detail, two years ago that would have taken a month. Now it takes a day. Science is already benefiting, and we believe patients will benefit as well.”