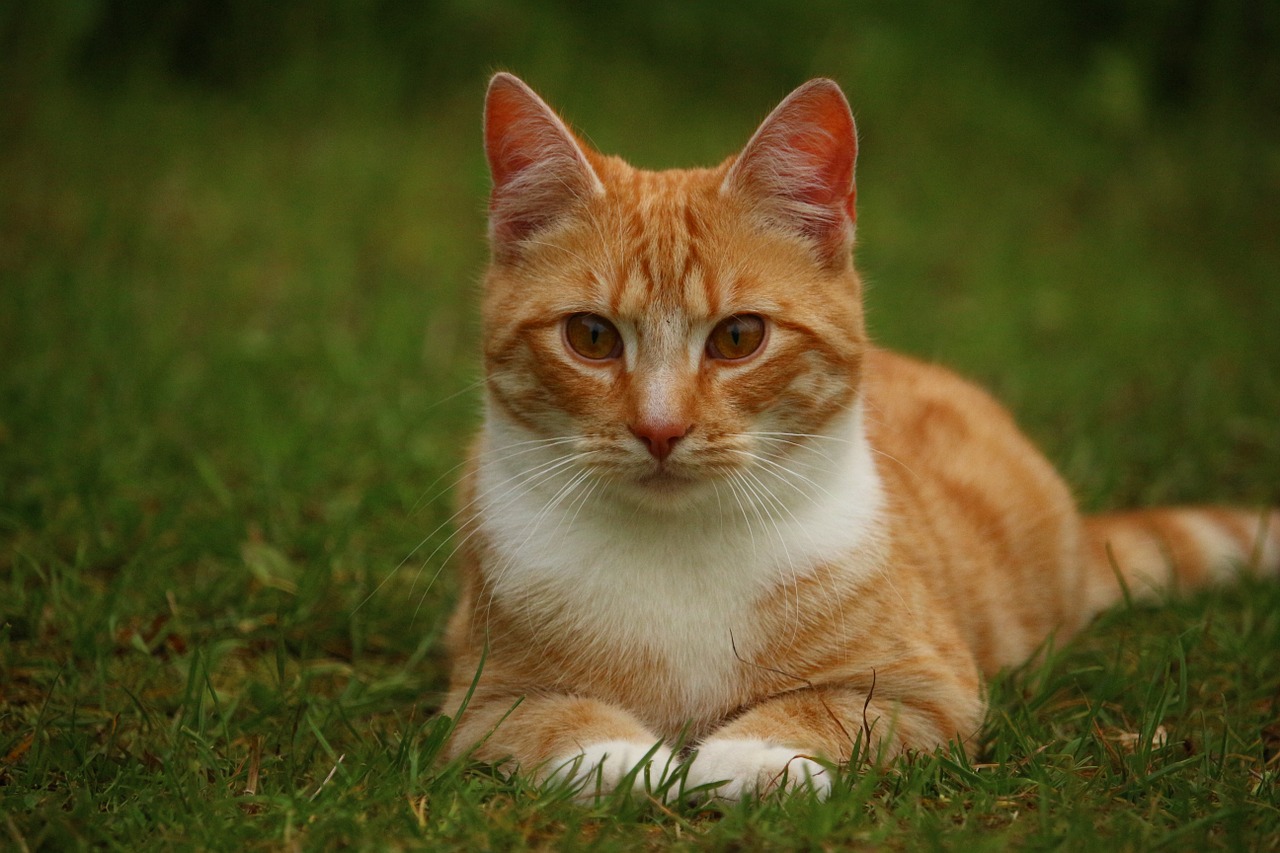 Owners whose animals show signs of influenza should contact their veterinarian for instructions. Photo: Pixabay

Thirteen cats in a New York City shelter have tested positive for influenza A. One of them has died. The Shelter Medicine Program at the University of Wisconsin–Madison School of Veterinary Medicine (SVM) and the Wisconsin Veterinary Diagnostic Laboratory (WVDL) are working closely with the shelter to test and manage the cases.

The first cases were identified in late November, when a private laboratory, IDEXX, first tested sick cats housed at the Animal Care Centers of NYC–Manhattan. The shelter then approached the UW Shelter Medicine Program and WVDL for additional assistance. Further testing at WVDL identified additional positive samples and the lab is now conducting analysis to verify the precise subtype and lineage of the virus.

The IDEXX testing showed the virus to be H3N2 canine influenza, which first appeared in the U.S. in sick dogs in the Midwest in 2015 and later infected a group of cats in northwest Indiana in 2016. This is just the second time in the U.S. that multiple cats have been reported infected with influenza. The Shelter Medicine Program helped manage the previous outbreaks and WVDL helped identify the strain. However, they are still determining whether the current cases involve the H3N2 strain of influenza A.

“Using a rapid assay that detects a target in the gene that encodes the neuraminidase protein on the surface of the virus, we have confirmed the subtype to be N2,” says Kathy Toohey-Kurth, clinical professor and virology section head at the diagnostic lab. “We are now obtaining sequence information from additional genes that will help us determine the lineage of the virus — in other words, how closely it matches the canine H3N2.”

Cats that have contracted influenza in the New York City shelter have displayed upper respiratory symptoms such as runny nose, congestion and general malaise. The cat that died had developed pneumonia.

Owners whose animals show signs of influenza should contact their veterinarian for instructions. Dogs and cats infected with the virus should be housed separately from other animals and precautions should be taken to prevent spread of the virus on hands and clothing.

Although some cats were adopted or released to rescue groups prior to the positive test results, no other cases have been reported outside of the shelter. In addition, no dogs from the shelter have tested positive for the virus.

“We’ll continue to work with the shelter to help manage the case and offer testing to any cats in rescue groups who are affected,” says Sandra Newbury, clinical assistant professor at the SVM and director of the UW Shelter Medicine Program. “We are hoping that offering this kind of diagnostic support will help rescue groups identify if they have cats with the virus so they can isolate them in order to stop the spread.”

Diagnostic testing for animals who have come from the New York City shelter since Nov. 23 will be paid for by a generous gift from Maddie’s Fund, a family foundation that seeks to “revolutionize the status and well-being of companion animals.”

Shelters should contact the UW Shelter Medicine Program with testing inquiries or questions regarding influenza in cats and dogs. More details about the program’s partnership to provide diagnostic testing for shelters can be found on its diagnostic testing webpage. Visit the WVDL website for more information about sampling and testing for influenza.