Researchers at the University of Wisconsin–Madison have made a surprising and potentially crucial discovery about Alexander disease, a rare and fatal neurological disorder with no known cure.

Using a mouse model for this disease, which in humans involves the destruction of white matter in the brain, a research team led by Albee Messing, director of the UW–Madison Waisman Center, found that a protein behind the symptoms of the disease, called GFAP, is broken down more rapidly in the body than researchers previously found in cell culture studies.

The results were published recently in a new study in the Journal of Biological Chemistry. 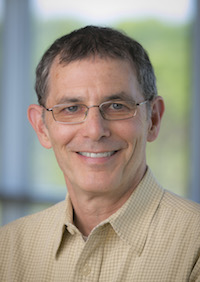 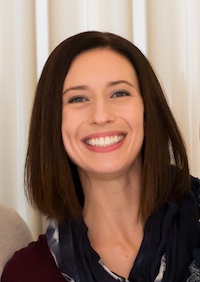 That’s a paradigm shift, because “the popular idea was that the GFAP protein would not be degraded as quickly,” says Laura Moody, a former postdoctoral researcher in Messing’s lab and first author of the new study. “But nobody had really tested this idea.”

Scientists already knew that GFAP accumulates to excess in some cells within the nervous system, called astrocytes, leading to the loss of motor and cognitive functions in people with the disease, and in some cases even death. However, they previously thought its accumulation was due to the fact that the cells created too much protein and did not break enough of it down.

The new finding could change the way researchers think about and try to solve Alexander disease.

“This study is an essential foundation for figuring out how to reduce or prevent GFAP accumulation in cells,” says Messing, a professor of neuropathology. “Previously, we thought that decreasing synthesis or increasing degradation of GFAP would be the way to go. But now it appears as if the cells have already tried to adapt to the higher levels of GFAP by increasing degradation, so we can now focus on finding ways to decrease GFAP synthesis.”

Moody and Messing worked with colleagues at the UW–Madison Biotechnology Center to calculate the rate at which GFAP protein was being made and degraded in mice with or without Alexander disease mutations. 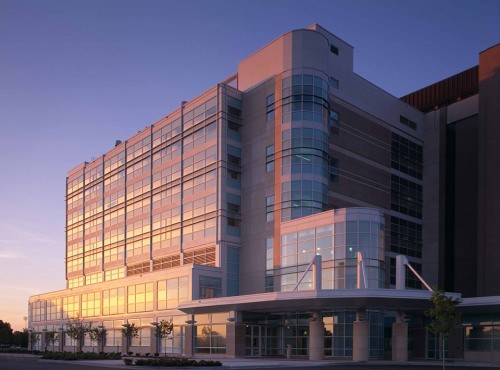 They fed the mice food that contained known quantities of two different versions, or isotopes, of nitrogen, a component of all proteins. The two isotopes — one heavy and one light — are not radioactive and don’t harm the animals.

The heavy isotope of nitrogen occurs very rarely in nature, so usually it makes up only a minute fraction of proteins. But the mice were fed food containing higher-than-normal levels of the heavy isotope so that when the mice ate this food, their bodies absorbed the nitrogen isotopes and used it for several purposes, including to make GFAP molecules.

The researchers then used a technique called mass spectrometry to track the increase of heavy nitrogen in GFAP protein in the mice. Then, they used that information to calculate how quickly GFAP was being made and degraded, or turned over in cells.

“We found that in tissue culture there was no difference in how quickly GFAP was being turned over,” says Moody. “But surprisingly, in the animal models, GFAP was turning over more quickly in animals with Alexander disease mutations than in ones without those mutations.”

The new finding could change the way researchers think about and try to solve the rare, fatal disease.

While not a direct measure of protein degradation, the increased rate of GFAP turnover in mouse models of Alexander disease strongly indicates that degradation is, in fact, increasing as well, says Messing.

Moody says the finding will change the way therapeutics for Alexander disease are devised.

“Now that we know that GFAP is being synthesized and degraded more quickly in Alexander disease, it opens up new avenues for research,” she says. “It seems that if we can slow down the synthesis of GFAP, we should also be able to slow down its accumulation and develop therapies to treat Alexander disease.”

Other authors of the study include Gregory Barrett-Wilt and Michael Sussman, both at UW–Madison. The work was largely supported by donors to the Jelte Rijkaart Fund.