When molecular biologist Jim Hagstrom joined Jon Wolff’s lab at the University of Wisconsin–Madison in the 1990s, one of biology’s biggest buzzes was gene therapy, the attempt to cure disease by inserting intact genes to substitute for defective ones.

Wolff’s lab focused on the devastating disorder muscular dystrophy. “The gene for MD had been sequenced and cloned in the late 1980s,” Hagstrom says, “so we thought we knew exactly how to cure MD.”

To replace faulty genes with working ones in muscle cells, Hagstrom, Wolff and their partner Vladimir Budker “developed chemistry that allowed us to deliver a gene to a cell in a dish better than any product we could purchase, and that made life easier for ourselves, and other scientists,” recalls Hagstrom. 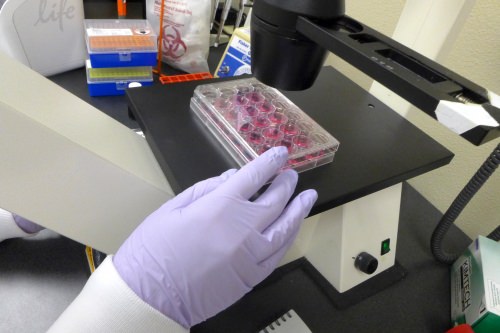 The work at Mirus Bio includes a substantial amount of research and development in the techniques and reagents for moving genetic material. Photo: David Tenenbaum

Staring a business proposition in the face, the trio formed Mirus Corp. in 1996 and began to sell reagents for “transfection” — the movement of genetic material into cells growing in a dish.

On Saturday, 20 years after its founding, Mirus will celebrate two decades in business at a restaurant in Madison. The company continues to make cutting-edge products for delivering DNA and RNA into cells, but “this is still not a solved problem,” says Hagstrom, especially in terms of treating human disease.

The firm started by concentrating on plasmids — rings of DNA that contain one or two genes. Plasmids were easier to insert into cells and more stable than linear genes, and they were not viruses, which were the dominant vector-based approach to gene therapy. A virus for gene therapy, Hagstrom says, could only be used once because the patient’s immune system, recognizing the virus, would defeat a second treatment.

By 2001, molecular medicine was abuzz about another “great-on-paper” concept: treating genetic disease by blocking the RNA made by mutant genes. Within months after the potential of “RNA interference” became clear, Mirus had developed a transfection reagent to help scientists exploit it, Hagstrom says. “We were the first company in the world to put out a transfection agent specific for siRNAs (short interfering RNAs) that worked well in cells growing in culture.” 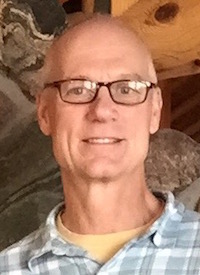 In 2006, Mirus made another advance in RNA interference by developing a nanoparticle system for use in the body, and the clinical potential of silencing RNA grew more tantalizing. “You could inject these nanoparticles into mice, rats and now humans and turn off more than 90 percent of the expression of a given gene,” Hagstrom says.

However, developing therapies is a long and expensive process. “We were a small company with 60 or 70 people,” he says. “We probably could have raised the money, but then you are a development company, not a research company, and are putting every egg in one basket. There are all kinds of ways that could fail.”

So in 2008, the company sold its therapeutic division to the pharmaceutical company Roche, which established Roche Madison. Two years later, Roche pulled back, and spun off its therapeutic RNA interference division to Arrowhead Research (now Arrowhead Pharmaceuticals) in Pasadena, California. At its research and development operation in UW–Madison’s University Research Park, Arrowhead concentrates on using RNA interference to treat hepatitis B.

Just down the street, Mirus Bio continues making research reagents for moving DNA and RNA into cells in culture. The company has jumped onto the latest technique to overturn genetics and biology: a fast, easy and efficient gene editing technology called CRISPR.

Previously, genetic engineers had to confront some randomness: Gene mutations were not always placed where they could be repaired, but CRISPR’s intensive control is changing that. Still, CRISPR, like plasmids and RNA interference, requires the delivery of genetic material into the cell, “and our expertise is making products that do that,” Hagstrom says. 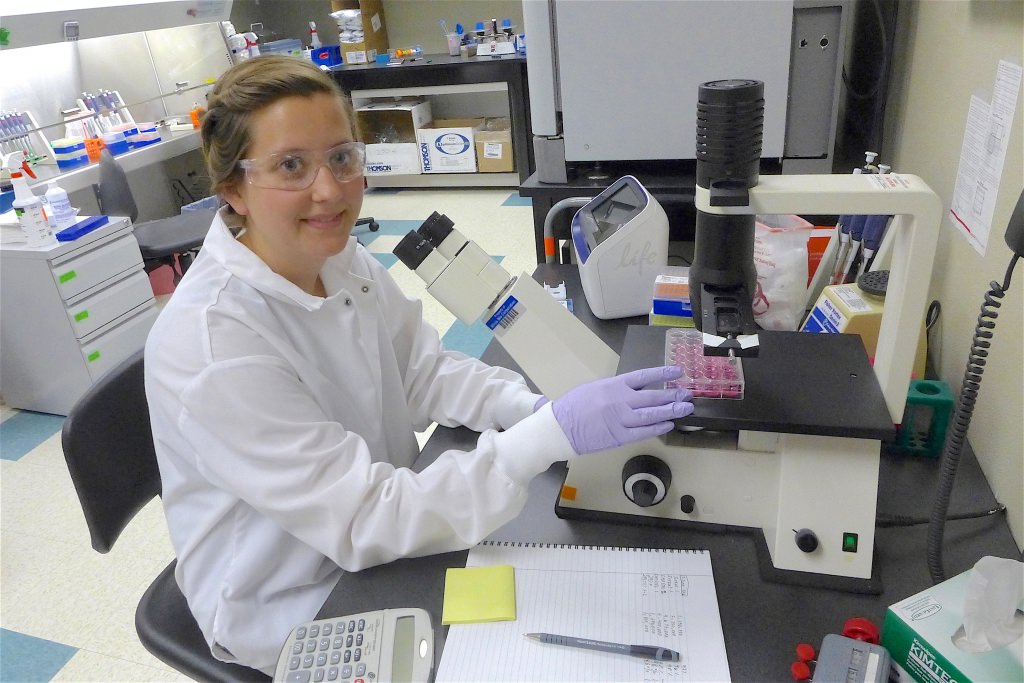 Emma Herrig, who will start her junior year in the Department of Biomedical Engineering at UW–Madison, is an intern at Mirus. Photo: David Tenenbaum

The company, formally called Mirus Bio LLC, has 25 employees and is back at its old address on Science Drive in University Research Park. Co-owners Hagstrom and Wolff alternate the presidency; Budker died in 2005.

Some patents for Mirus’ products are based on discoveries at UW–Madison and licensed through the Wisconsin Alumni Research Foundation, the private foundation that manages much of the intellectual property developed on the UW–Madison campus. Other patents are held by Mirus itself.

Mirus is another business that would not exist without UW–Madison, Hagstrom says. “UW-Madison and (University) Research Park offered great support that facilitated the startup of small companies with technology from UW–Madison; it’s paid big dividends.”

The “key to our success,” Hagstrom says, “resulted from chemists and biologists working together. Biologists can’t produce the molecules that are needed, and chemists have a hard time understanding what actually needs to be done in the cell. Only the interplay of both groups makes this possible.”