Twenty years on, measuring the impact of human stem cells 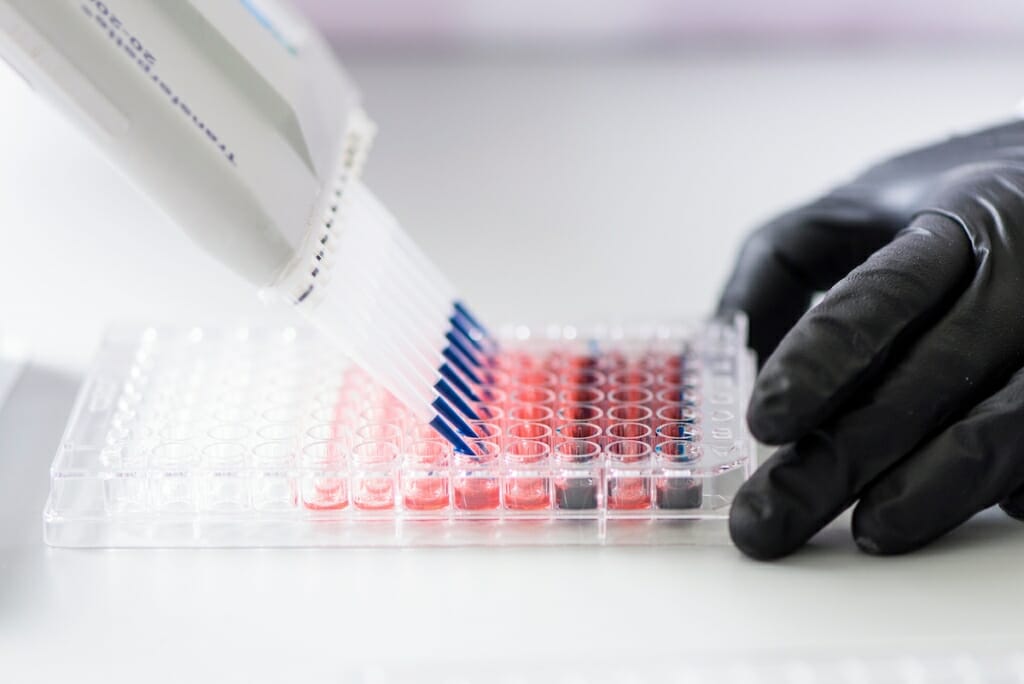 A UW–Madison researcher works with stem cells in a lab in Wisconsin Institutes for Medical Research. Photo: Bryce Richter

In November 1998, the world was introduced to human embryonic stem cells, the blank slate cells that arise at the earliest stages of development and that go on to become any of the scores of cell types that make up a human.

In a succinct paper published in the journal Science and heralded around the world, University of Wisconsin–Madison developmental biologist James Thomson described the first successful derivation and culturing of the master cells of life. With a capacity to replicate endlessly under the right laboratory conditions, the prospect of an inexhaustible supply of replacement cells for ailments such as Parkinson’s, diabetes, heart disease, spinal cord injury and a host of other dire conditions catapulted the cells into the biomedical spotlight and the public imagination. 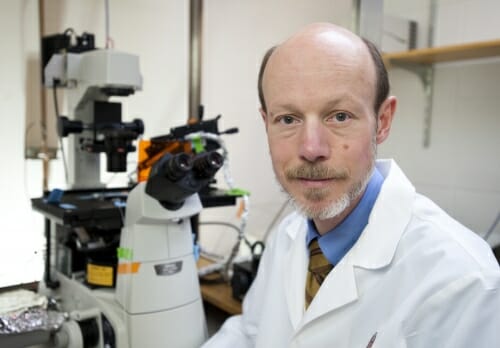 Tim Kamp, professor of medicine and physiology in the School of Medicine and Public Health, is pictured in his research lab.

“When human embryonic stem cells were discovered 20 years ago, researchers and the public were quick to realize the tantalizing promise that these cells provided for therapeutic applications,” notes Tim Kamp, a professor of medicine in the UW School of Medicine and Public Health and the director of the University of Wisconsin–Madison’s Stem Cell and Regenerative Medicine Center. “There was now a potential pathway to generate essentially any human cell type in the body in the laboratory and then use it to replace damaged or destroyed cells by disease such as beta cells in the pancreas in diabetes, dopaminergic neurons in Parkinson’s disease, and heart muscle cells after a heart attack.”

Today, proven therapies based on trading out diseased cells for healthy lab grown cells remains a clinical aspiration. But a growing number of clinical trials, the widespread use of the cells in industry, and a swelling list of basic findings attributable to the Swiss Army knife of cells is contributing to a measured, steady realization of the promise that came with the first lab-grown cells two decades ago. 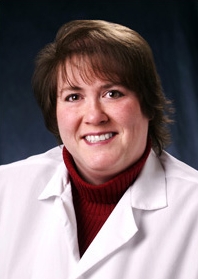 “What is surprising is how far we’ve come and how fast we’ve gotten there,” says Tenneille Ludwig, director of the Stem Cell Bank at WiCell, a non-profit affiliate of UW–Madison that studies, distributes and characterizes stem cells for research. Ludwig is the senior author of a paper published today (Nov. 1, 2018) in the journal Cell Stem Cell describing the global scope and economic impact of stem cell science, including the clinical, industrial and research use of the cells.

Not surprisingly, the potential of clinical applications for stem cells has garnered the most attention over time, and while unproven treatments to treat everything from arthritis to Alzheimer’s have surfaced in clinics in the United States and abroad, there has yet to be an effective stem cell treatment that has successfully navigated the gamut of clinical trials required for FDA approval.

“If you’re looking for a proven embryonic or induced stem cell therapy, there isn’t one quite yet,” Ludwig explains, noting the timeline from the lab to the clinic is seldom speedy or direct. “We know it takes a long time to go from a basic scientific discovery to the clinic.”

Ludwig, who worked as a post-doctoral fellow in Thomson’s lab developing and refining the culture media required to grow and nurture the cells in the lab dish, says her survey of the field reveals 29 clinical trials in 10 countries. Twenty-seven of those trials involve cells derived from human embryonic stem cell lines, including some of the original stem cell lines derived in 1998. “We expect the number of clinical trials to balloon over the next five to ten years.”

Less publicized is the use of stem cells to develop high-throughput drug screens. Nearly every major pharmaceutical company now has a stem cell program where the cells are used to assess promising new drug candidates for safety and efficacy.

Proven therapies remain a clinical aspiration, but a growing number of clinical trials, the widespread use of the cells in industry, and a swelling list of basic findings is contributing to realization of the promise that came with the first lab-grown cells two decades ago.

Drawing on data from NIH, Ludwig and her study co-authors, estimate as much as $1.43 billion has been spent by the agency on research on embryonic and induced stem cells over the past 20 years.

As a result of greater access to stem cell lines and more robust public funding, the science of stem cells has advanced significantly. Scientists, for example, are able to direct the blank slate cells to become many of the cells found in the body. From beating heart cells and insulin-producing beta cells to motor and dopaminergic neurons, scientists are making large quantities of pure cells for research, in many cases creating cells that could not otherwise be accessed for science.

“In the first several years, there were only about 80 papers in the whole field,” notes Ludwig. “Now, 20 years in, there are tens of thousands. It is pretty remarkable.”

Says Kamp: “Now, after 20 years of ongoing research and development, we are seeing clinical trials emerging that are testing cellular products derived from embryonic stem cells for a variety of diseases including diabetes, ischemic heart disease, age-related macular degeneration, and more. Most of these trials are just the beginning safety studies, but the remarkable new regenerative medicine applications of human embryonic stem cells and their more recent cousins induced pluripotent stem cells are beginning to realize the promise for revolutionary new therapies first identified 20 years ago.”