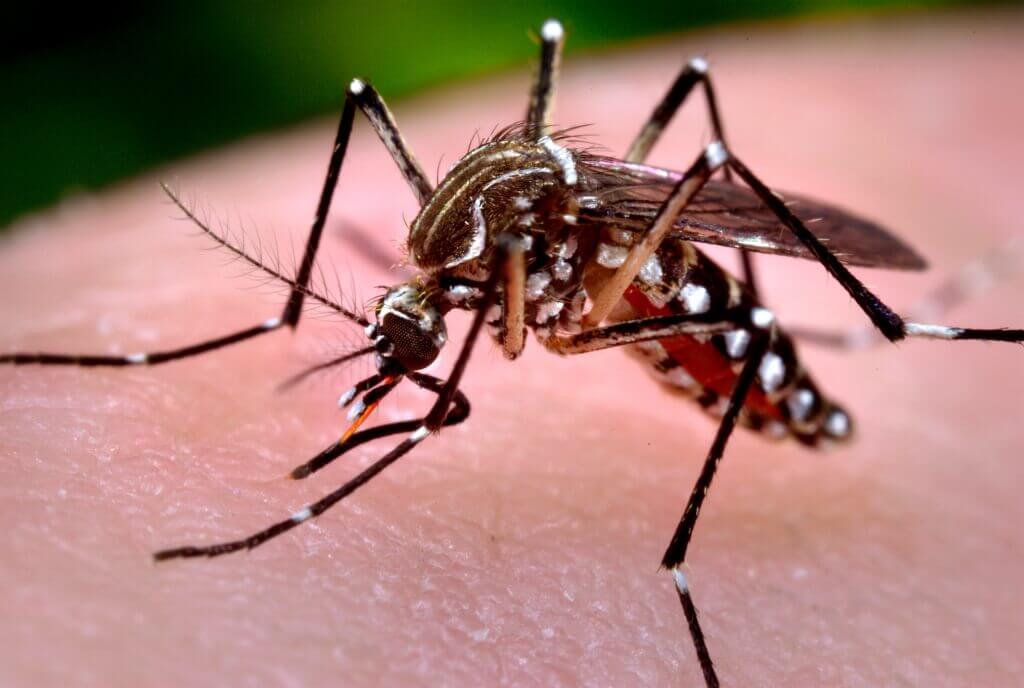 Zika virus is transmitted by mosquitoes and typically causes mild, flu-like symptoms, when it causes symptoms at all. In 2015 the virus began infecting unprecedented numbers of people in Brazil and then spread throughout the Americas. James Gathany/CDC

Researchers at the University of Wisconsin–Madison School of Veterinary Medicine (SVM) have developed one of the first mouse models for the study of Zika virus. The model will allow researchers to better understand how the virus causes disease and aid in the development of antiviral compounds and vaccines.

“The tools have not been available to people who want to be able to test vaccines and antivirals against Zika virus,” says Matthew Aliota, assistant SVM scientist and lead author of the study that describes the model, published April 19 in the journal PLOS Neglected Tropical Diseases. “The caveat is that it’s a mouse model, but it does allow us to test vaccines, and the pathology caused by the virus in the mouse brain could be used to understand the pathology in the brains of humans, especially fetuses.”

Zika virus was first described in Uganda in 1947. Before last year, it had circulated in people in Africa, southeast Asia and in the Pacific Islands and only sporadically caused disease. The virus is transmitted by mosquitoes and typically causes mild, flu-like symptoms, when it causes symptoms at all. 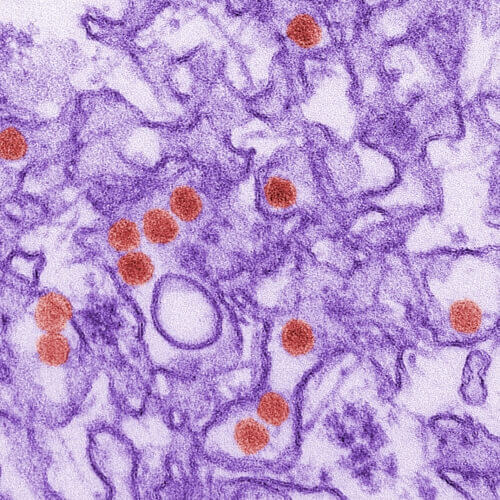 However, in 2015 the virus began infecting unprecedented numbers of people in Brazil and then spread throughout the Americas. Public health officials in the United States expect it to spread to the southern U.S. as the weather warms and activity of the Aedes aegypti mosquito — the species that harbors the virus — subsequently increases.

Last week, the Centers for Disease Control and Prevention (CDC) confirmed Zika virus is responsible for a large rise in brain defects in developing fetuses, including microcephaly. In fact, cases of microcephaly — marked by a small head, reduced brain size and cognitive impairments — were 20 times higher than usual in parts of Brazil last year. There has been some evidence of neurological effects in adults as well.

“It’s scary to know so little about something that can be so devastating,” says Katrina Larkin, a UW–Madison undergraduate student and a study co-author. “Learning how instrumental animal models can be to combating diseases makes this work even more urgent.”

“The caveat is that it’s a mouse model, but it does allow us to test vaccines, and the pathology caused by the virus in the mouse brain could be used to understand the pathology in the brains of humans, especially fetuses.”

Mouse models allow researchers to conduct larger-scale studies than animal models like nonhuman primates, and to perform experiments that are not possible to conduct in human beings.

The mouse model described by Aliota and the rest of the research team, including Jorge Osorio, professor of pathobiological sciences at SVM, is an immunocompromised mouse the laboratory already possessed for research on viruses similar to Zika, like dengue virus. The team learned they could inject Zika virus into the foot pads of the mice, and under their skin, and the virus would then spread throughout the body, including the brain. Other mouse strains are resistant to infection with Zika virus.

“Similar models have been revealed in the last two weeks, but there are also differences between those and ours,” says Aliota, who was part of the team that first found Zika virus in Colombia. The differences in their model will allow the researchers to test how exposure to other viruses, like dengue, may influence how the body responds to Zika infection.

“It’s scary to know so little about something that can be so devastating. Learning how instrumental animal models can be to combating diseases makes this work even more urgent.”

In the study, once the mice were infected with a range of doses of Zika virus — including doses similar to human exposure following a bite from an infected mosquito — they rapidly became ill. The virus was 100 percent fatal in mice at all doses, which is an effect not seen in humans.

The mice were euthanized within one week of infection and, unlike in the other recent mouse model studies, the researchers examined the effects of the virus in various organs of the body, including the liver, spleen, brain, kidney, intestine, heart, lungs and skeletal muscles.

The virus had spread throughout the body but Aliota says they were surprised to find it caused pathology only in the brain and skeletal muscle.

“It looks really bad for the brain,” he says, noting they saw evidence of meningitis, cell infiltration and necrosis (abnormal cellular death).

In addition to providing an opportunity for researchers to study vaccines and antivirals, the model also affords scientists the ability to study how the virus works, including whether it can replicate, or make copies of itself, and spread within brain tissue.

“It’s pretty easy for people to see on the news that there’s this illness affecting lots of people and wonder why no one has come up with a vaccine yet,” says Emma Walker, another undergraduate researcher and study co-author, “but for Zika, which hasn’t really been researched before, there’s a lot of pressure just to find out more basic things — like how the virus works — before you can try to tackle ‘curing’ the illness.”

“I have been amazed with the amount of information that has been generated about Zika virus in such a short amount of time.”

Aliota calls the students who worked on the study, including Ph.D. student Liz Caine, “outstanding,” and says it would not have been possible so quickly without their dedication and long hours in the lab. Zika findings from labs across the country have published at breakneck speed as researchers focus their efforts on combating the disease. In fact, Aliota and colleagues at UW–Madison have made other aspects of their collaborative research available to other scientists and the public in real time.

“I have been amazed with the amount of information that has been generated about Zika virus in such a short amount of time,” says Caine.

Aliota also credits the resources available at UW–Madison for the pace of Zika study progress here.

“UW has become a center of Zika virus research. There are a lot of people with diverse expertise to take on this problem,” he says. “That’s the advantage of having a medical school, a veterinary school and a primate center; it’s possible to do things here that only a few institutions around the globe can accomplish.”

For Aliota, who has long studied infectious diseases like Zika, the fact that his work and that of his team has had such profound impact in the response to a significant public health issue is vastly rewarding.

“It’s scary for the people living with it,” Aliota says. “Our goal is to translate what we find to the field. To see such immediate impact, that doesn’t happen often.”