Since the 1970s, millions of women have appreciated the ease of a urine-based home pregnancy test to find out if their family is about to grow.

A diagnostic test that’s just as accurate and easy to use would make a big impact in the war on tuberculosis. With more than 10 million affected people worldwide, many of them in Africa, the annual market for such a test is estimated at about 75 million — but only if it costs as little as $2 apiece.

David Beebe and his colleagues think they can deliver on that. 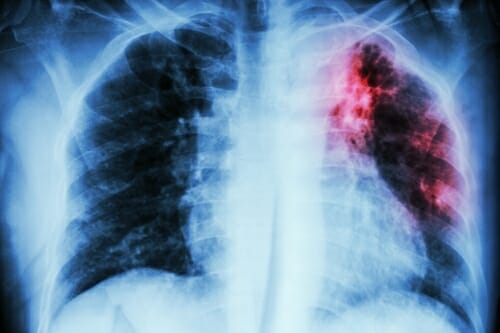 Most current TB tests are DNA-based, time-consuming and expensive — not to mention unpleasant, as they rely on a saliva-and-mucus sample coughed up from a person’s respiratory tract. Photo: Stockdevel via iStock

“We’ve come up with a robust, simple and inexpensive way to increase the sensitivity of an existing TB test by integrating a concentration enrichment step into a protocol that’s very similar to the familiar pregnancy test,” says Beebe, a biomedical engineering professor at the University of Wisconsin–Madison. “And we think this new technology may soon not only detect TB in urine, but also diagnose many other conditions in both the developing and developed world.”

Researchers with Beebe’s spinoff company Salus Discovery, founded in 2013, completed much of the intellectual work behind the new technology in 2017 thanks to a recently awarded $2.6 million grant from the Bill and Melinda Gates Foundation. The grant funds the TB project until fall 2019, and includes eight subcontracts to private companies and other organizations in six countries.

Among these are TBDiadirect AB, a Swedish company that has developed antibodies for the lipoarabinomannan (LAM) protein in urine and enabled its use as a biomarker for active TB; and the British company Mologic, which put urine-based pregnancy tests on the mass market more than 30 years ago. A Gates Foundation program officer connected Beebe with the European researchers and had enough confidence in their ability to deliver the desired TB test that the project was funded without a detailed outline of how exactly they would get to that goal. 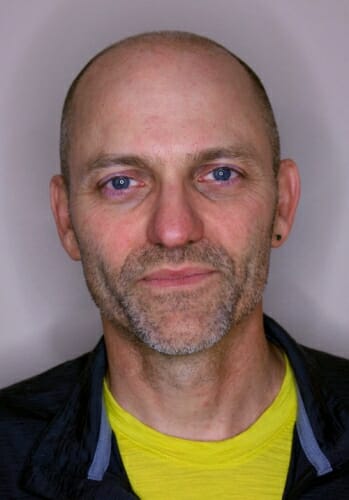 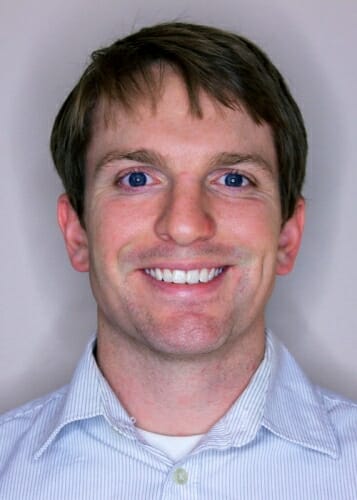 “Not being constrained by preconceptions and having more freedom to think outside the box than you typically do with traditional government grants has been great,” Beebe says.

Most current TB tests are DNA-based, time-consuming and expensive — not to mention unpleasant, as they rely on a saliva-and-mucus sample coughed up from a person’s respiratory tract. An additional limitation is that many tests only work in HIV-positive patients, who are at greater risk of developing TB.

“But that’s a small percentage of all cases, and a broadly applicable triage test is urgently needed to start treatment as early as possible,” Beebe says.

The new diagnostic test is based on a proprietary and innovative sample preparation technology, and detects the LAM protein at much lower concentration than existing urine-based tests. The engineers who designed the test also accounted for the environmental conditions in which it might be used in Africa, such as dust, high humidity and hot temperatures, and for the country’s limited clinical infrastructure.

Several Salus employees — all but one of whom are alumni of Beebe’s UW–Madison lab — will visit their collaborators in Ethiopia and South Africa in the spring of 2018 to begin to validate the test on patient urine samples. 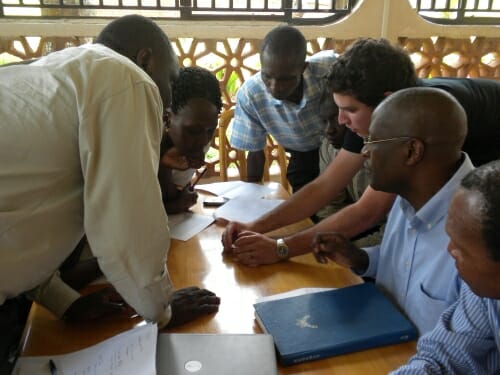 Researchers from Salus Discovery train Uganda-based staff on a diagnostic test for HIV/AIDS, developed for a previous project. Field training for the TB test will begin in spring 2018 in Ethiopia and South Africa. Courtesy of Salus Discovery

Beebe’s next goals are to obtain World Health Organization certification for the new test and help start a company in Africa to manufacture TB screening kits. Since Salus is a for-profit company with philanthropic tendencies, as Beebe likes to describe it, that approach will create jobs and provide a more sustainable solution than manufacturing the kits in the United States and then shipping them to where they are needed.

The long-term future includes broadening areas of application for tests of this kind.

“Assay sensitivity is a core issue within the molecular diagnostic community,” says biomedical engineer John Guckenberger, one of the lead developers at Salus. “We believe that our assays can be applied to several other diseases, including HIV, flu, MRSA, pneumonia and hepatitis, just to name a few.”

According to Beebe, this project and others are the culmination of his more than 10 years of experience working with African partner organizations.

“We’re excited to lead an exceptionally talented group of international collaborators toward a goal that’s incredibly important to global health and has the potential to save at least 400,000 lives a year,” he says.