New institute will probe biology in the absence of water 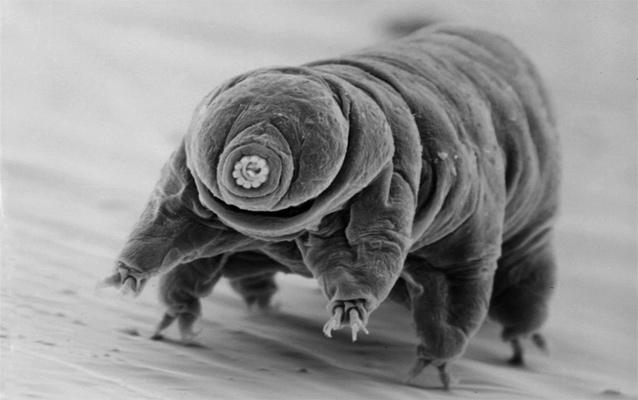 They’re microscopic, they have eight legs and they basically resemble tiny, wrinkly bears. They’re tardigrades, and they’re one of several species that can survive extremely dry conditions for long periods of time.

They’re also one of the organisms at the heart of a new interdisciplinary virtual research institute called WALII, which stands for the Water and Life Interface Institute and plans to explore how life survives in the absence of water. Led by Carnegie Science, the institute includes researchers from eight other institutions, including the University of Wisconsin–Madison. 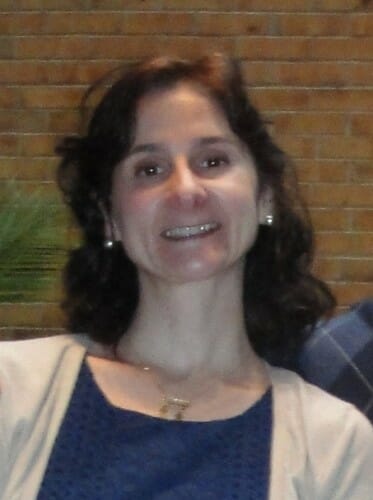 What the WALII team discovers could inform strategies for surviving climate change with minimal impact to the food supply and help identify conditions that could support life on other planets. Some plants, for instance, can reproduce from dried-out pollen grains or seeds.

“There are some desert plants and micro-animals, like tardigrades, which can lose up to 90 percent of their water and resume normal biological function within hours of being rehydrated. We want to know how they do it,” said Carnegie scientist Sue Rhee in a news release announcing the $12.5 million National Science Foundation grant that will help create the institute.

Marisa Otegui, UW–Madison botany professor and member of the Center for Quantitative Cell Imaging, is co-principal investigator on the project. Her research focuses on how cells manage the flow of proteins and other specialized substances called metabolites between different cellular compartments.

WALII — pronounced “Wally” — will explore the evolutionary history that permitted some organisms — from animals, plants and fungi — to survive sustained low-water periods, the genetic and physical factors that allow an organism to survive in extremely dry conditions, and how different organisms respond to water during the process of rehydration. Researchers are also interested in features of proteins involved in the ability of organisms to tolerate desiccation.

Otegui and other WALII scientists represent a wide range of fields, from molecular biophysics, computer science, genomics, and cellular and evolutionary biology. They also include plant biologists with expertise in seed physiology, and scientists at all stages of their careers, including graduate and undergraduate students.

“Having such diverse backgrounds on our team will allow us to be creative in our approaches,” Otegui explains.

Researchers want to understand the molecular, cellular and physiological mechanisms that allow tardigrades and other organisms to accomplish their hardiness.

“It will be fascinating to elucidate how molecular complexes and cellular compartments are protected under conditions of extreme dehydration, as well as rapid rehydration,” Otegui says.

All raw data and bioinformatics pipelines that WALII researchers produce will be stored in publicly accessible repositories. The initiative will also spearhead outreach and educational activities to raise awareness of drought, water quality impairments and climate change.