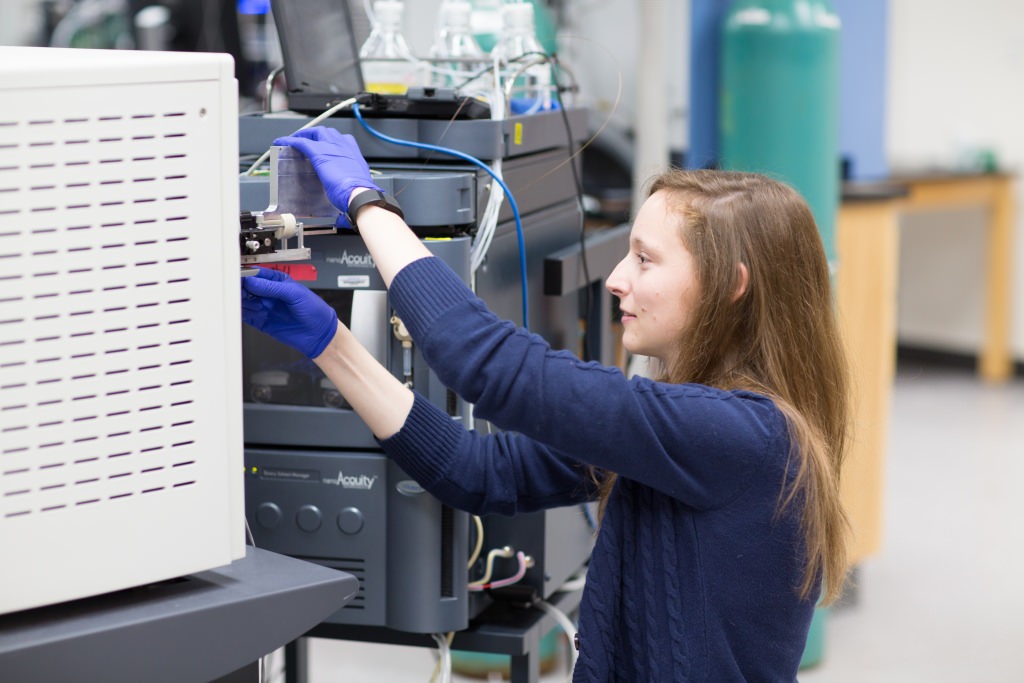 Mitochondria are the engines that drive cellular life, but these complex machines are vulnerable to a wide range of breakdowns, and hundreds of their component parts remain a functional mystery.

New features of that map are taking shape today. Two related studies led by the Pagliarini lab, published consecutively in today’s (Aug. 4) issue of the journal Molecular Cell, identify functions for three little-known mitochondrial proteins that play either a direct or potential role in disease. 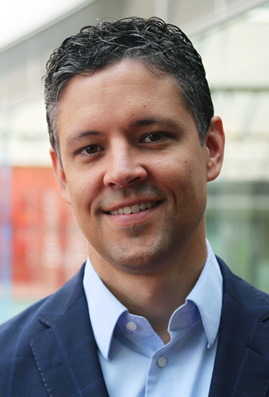 Mitochondria are tiny organelles that exist in all human cells except red blood cells and consume about 95 percent of the oxygen people breathe in order to manufacture adenosine triphosphate (ATP), the chemical currency of the cell. Mitochondrial diseases strike about 1 in 4,000 people and there are currently no licensed therapies available beyond treatments with vitamins and supplements.

“We began by trying to learn something about what these proteins do by understanding what other proteins they physically interact with,” says Pagliarini. To do this, Pagliarini’s group partnered with the UW–Madison laboratory of Josh Coon, whose group specializes in mass spectrometry and protein analysis. Using the Coon lab’s powerful spectrometry techniques, they gained clues about the functions of uncharacterized proteins by mapping their interactions with known ones.

Together, the two groups create protein association maps, much like deciphering a protein social network. “Our analysis required over 1,000 mass spectrometry experiments, each taking several hours to complete,” says Emily Wilkerson, a graduate student in the Coon lab.

“In our first paper, we found about 2,000 interactions that we think are particularly robust out of more than 100,000 total,” adds Pagliarini. “These top 2 percent of interactions are really telling us something about protein function and will be very useful to the research community in the years ahead.”

The studies already helped assign function to three previously unknown proteins. The first one plays a key role in the assembly of complex I, the first of a series of protein complexes used to create ATP. Complex I deficiencies represent the largest class of inborn errors of metabolism. The team revealed that complex I does not function when missing this protein.

Mitochondrial diseases strike about 1 in 4,000 people and there are currently no licensed therapies available beyond treatments with vitamins and supplements.

“Patients with complex I deficiencies are unable to turn sugar and other sources of fuel into energy,” says Brendan Floyd, a UW–Madison MD-Ph.D. student and a co-author of the study. “They can’t make ATP and complete other processes. Symptoms can be very wide-ranging, from severe inborn diseases that are fatal, to effects later in life related to the inability to grow properly or exercise.”

Floyd says the team confirmed this finding by examining the case of a patient with a complex I disorder. That patient appeared to have a deficiency in the protein the team identified.

Two other newly defined proteins are players in the production and use of coenzyme Q, a molecule that is essential to energy production within all cells. Coenzyme Q has been called the “spark plug” of the cell since all fuels being broken down by mitochondria to produce ATP rely on its action.

Inborn coenzyme Q deficiencies can lead to brain and muscular disorders, and coenzyme Q can be in lower quantities in people with cancer, diabetes, heart conditions, Parkinson’s and other diseases.

Floyd says the identification of protein function can be an essential first step in the eventual quest to develop therapies. Protein function discoveries in the past 20 years have been the impetus for therapies for cystic fibrosis, and the ability to inhibit certain types of protein expression is at the heart of cholesterol-lowering statin drugs.

Pagliarini says these findings only scratch the surface of what useful information may be found in his group’s protein interaction database.

The second paper identified a link between a protein used in coenzyme Q synthesis and the development of cerebellar ataxia, which leads to abnormalities in balance, gait and eye movement. An international collaboration with Hélène Puccio and colleagues at the University of Strasbourg in France was key for the work. The researchers found that the protein is required for assembling other coenzyme Q-related proteins into a complex inside mitochondria. By working with Craig Bingman, a protein crystallographer in the UW–Madison Department of Biochemistry, the team also captured new snapshots of this protein in action.

Jonathan Stefely, a Morgridge postdoctoral research associate and co-author, says the research will continue for many more missing steps in the pathway that produces coenzyme Q. The molecule can only be produced in the body and does not come from diet. “If we know the biochemical functions of proteins throughout this pathway, we might be able to design therapies or drugs that bypass a dysfunctional step in coenzyme Q production,” he says.

Pagliarini says these findings only scratch the surface of what useful information may be found in his group’s protein interaction database, which is public and available to the research community. This initial project focused on 50 uncharacterized proteins that, based on literature searches, showed some likelihood of being associated with human disease. “We hope that researchers around the world will use our data to further understand how these mitochondrial protein work, thereby giving us a chance to fix them when they malfunction,” says Pagliarini.