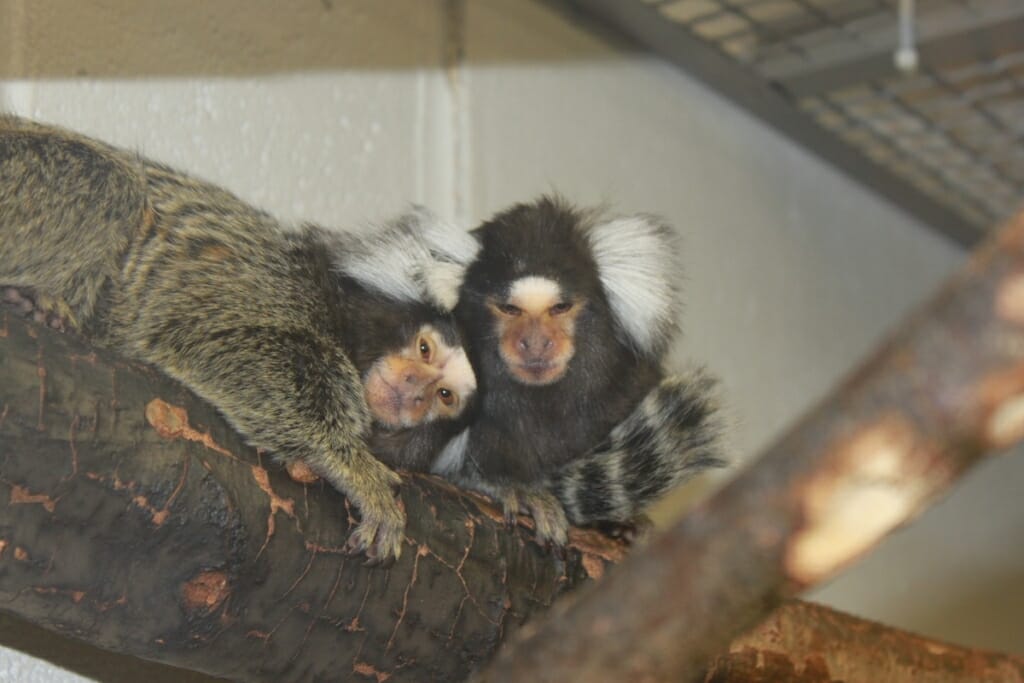 The intestinal linings of monkeys with inflamed bowels show chemical alterations similar to abnormal protein deposits in the brains of Parkinson’s patients, lending support to the idea that inflammation may play a key role in the development of the degenerative neurological disorder.

A study published by University of Wisconsin–Madison researchers today in the Journal of Inflammation Research found phosphorylated alpha-synuclein — a modified version of a protein common to nerve cells — in samples from common marmosets kept in a tissue bank at the Wisconsin National Primate Research Center.

“It’s not entirely clear what its function is, but the typical version of the protein alpha-synuclein occurs normally in all neurons,” says Marina Emborg, a professor of medical physics in the UW School of Medicine and Public Health and a Parkinson’s disease researcher. “A lot of neurodegenerative disorders seem to be related to the aggregation of certain proteins. When you have Parkinson’s, alpha-synuclein changes its shape and aggregates with other proteins into masses called Lewy bodies.” 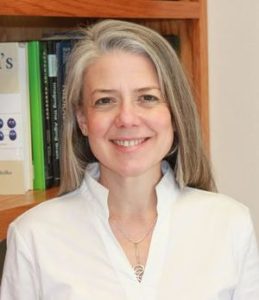 The Lewy bodies aren’t necessarily a cause of Parkinson’s, but they are a hallmark of the disease, which affects more than 10 million people worldwide. Parkinson’s progressively degrades the nervous system, causing characteristic tremors and dangerous loss of muscle control.

Parkinson’s patients also suffer gastrointestinal problems, symptoms described in detail as early as 1817 by James Parkinson in his original essay on the disorder that would come to bear his name.

People who suffer from inflammatory bowel disorders are more likely to be diagnosed with Parkinson’s — one of several clues that inflammation and oxidative stress may be involved in the disease. Inflammation had been proposed as a possible trigger for the alteration of normal alpha-synuclein into the phosphorylated alpha-synuclein found in Lewy bodies.

“The colon, the gastrointestinal tract overall, has this dense network of nervous tissue, the enteric nervous system, which is sometimes called the gut brain,” says Emborg, whose work is supported by the National Institutes of Health and the Parkinson’s Foundation. “This has lots of neurons, and those neurons — like all neurons — have alpha-synuclein.”

When the Emborg research group heard from primate center pathologists that marmosets sometimes deal with inflamed bowel problems like colitis, they decided to test marmoset tissue samples for changes in alpha-synuclein. The researchers found that marmosets whose medical histories included inflamed colons had more of the phosphorylated alpha-synuclein in their intestines.

“It shows us the relationship between inflammation and Parkinson’s-like alpha-synuclein pathology,” says Emborg. “It doesn’t mean if you have inflammatory bowel disorder, you will get Parkinson’s. The development of a neurodegenerative disorder is multifactorial. But this could be a contributing factor.”