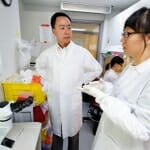 UW researchers say the stem cell treatment is an "extremely powerful" step toward a treatment for millions of human Parkinson’s patients. 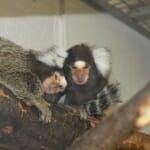 A new study lends support to the idea that inflammation may play a key role in the development of the degenerative neurological disorder. 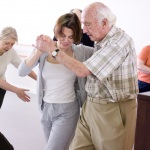 The Summer Institute on Mental Disorders and the Older Adult will offer new strategies for social workers, nurses, physical therapists, psychologists and physicians. 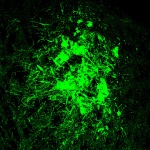 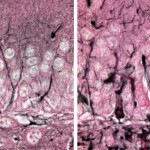 Alexander disease is a devastating brain disease that almost nobody has heard of — unless someone in the family is afflicted with it. Alexander disease strikes young or old, and in children destroys white matter in the front of the brain. Many patients, especially those with early onset, have significant intellectual disabilities. 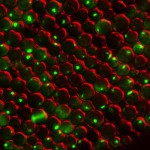 Scientists at the University of Wisconsin–Madison have made a discovery that, if replicated in humans, suggests a shortage of zinc may contribute to diseases like Alzheimer's and Parkinson's, which have been linked to defective proteins clumping together in the brain.

For the first time, scientists have transplanted neural cells derived from a monkey's skin into its brain and watched the cells develop into several types of mature brain cells, according to the authors of a new study in Cell Reports. After six months, the cells looked entirely normal, and were only detectable because they initially were tagged with a fluorescent protein.