Four University of Wisconsin–Madison professors have been named to Sloan Research Fellowships — competitive, prestigious awards given to promising researchers in the early stages of their careers.

“Today’s Sloan Research Fellows represent the scientific leaders of tomorrow,” says Adam F. Falk, president of the Alfred P. Sloan Foundation, which has awarded the fellowships since 1955. “As formidable young scholars, they are already shaping the research agenda within their respective fields—and their trailblazing won’t end here.” 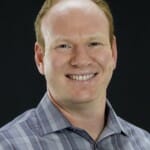 Kolkowitz, an assistant professor of physics, builds some of the most precise clocks in the world by trapping ultracold atoms of strontium — clocks so accurate they could be used to test fundamental theories of physics and search for dark matter. 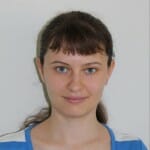 Shcherbina, an assistant professor of mathematics, works in random matrix theory and its intersections with statistical mechanics and analysis, with a focus on developing the supersymmetry approach to the study of the local regime of the random matrix theory. 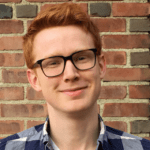 Wickens, a Madison native and an assistant professor of chemistry, develops new design principles for catalysts and uses them to change the reactivity of small organic molecules, especially for use in chemical reactions driven by energy from light. 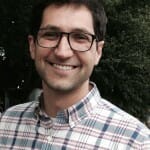 Zimmer, an assistant professor of mathematics, focuses his research on geometric problems in several complex variables and on Lie groups, an area of mathematics that involves group theory and linear algebra.

The UW–Madison professors are among 118 researchers from the United States and Canada honored by the New York-based philanthropic foundation. The four new fellows join 110 UW–Madison researchers honored in the past.