Seth Pollak, the College of Letters & Science Distinguished Professor of Psychology, has been named a fellow of the John Simon Guggenheim Memorial Foundation, one of 184 artists, writers, scholars and scientists selected through a rigorous peer-review process from more than 3,000 applicants. 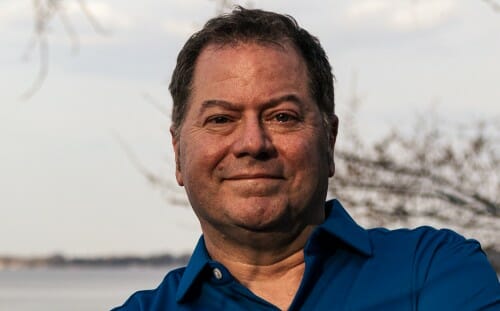 Guggenheim Fellowships are awarded to exceptional individuals in pursuit of scholarship in any field of knowledge and creation in any art form. Since its establishment in 1925, the foundation has granted fellowships to individuals, among whom are more than 125 Nobel laureates, members of all the national academies, and winners of the Pulitzer Prize and other internationally recognized honors.

Pollak’s research focuses on the influences of environmental risk factors on children’s brain and behavioral development, with particular focus on emotions and learning. His account of the interplay between biology and social experience — particularly how extreme variations in experience, such as stress or adversity, influence how children learn to understand and use emotions — has become influential in understanding how social experiences drive human abilities to think about emotional signals from other people.

Pollak is an affiliate of the Waisman Center and the Institute for Research on Poverty, and holds courtesy appointments in the Department of Pediatrics in the UW–Madison School of Medicine and Public Health, as well as in the La Follette School of Public Affairs in the College of Letters & Science.

The Guggenheim fellowship will allow Pollak to delve deeper into what happens in infancy and childhood, to account for what are recognized as emotions in mature individuals.

“Most of the progress in the scientific study of human emotion has focused on adults,” he says. “My writing during the fellowship will complement and extend current theories by developing an account of the ontogenesis of human emotion.”

The question of how emotions are learned holds both basic and applied significance, Pollak says. A key question he will seek to address: What allows children to begin using the vast, inconsistent and complex signals they experience to understand emotions, and use them to navigate their social worlds?