Square Harvest, a startup company with roots at the University of Wisconsin–Madison, allows consumers to order exactly what they need from small, local farms and food producers, marrying computer technology with the timeless traditions of small-farm farming and small-batch food production.

The Square Harvest proposition is simple: Order online, and the food is delivered to your home within 48 hours, at no extra cost.

Like farmers markets and community supported agriculture (CSA), Square Harvest, which won the Wisconsin Innovation Award for agriculture last week, links producers and consumers. But the tech-heavy arrangement bridges some gaps in those systems, says co-founder Madhavi Krishnan, who’s worked at the UW–Madison Department of Computer Sciences and medical software company Epic Systems. There’s no need to visit a farmers market, and unlike a CSA, buyers get what they want, not what happens to be producing heavily that week. 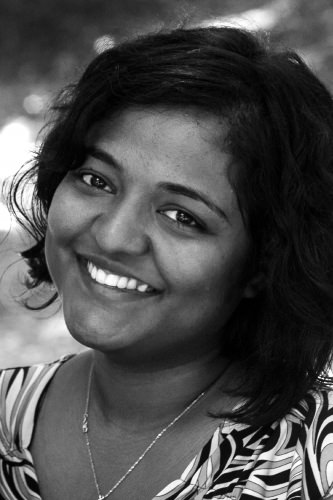 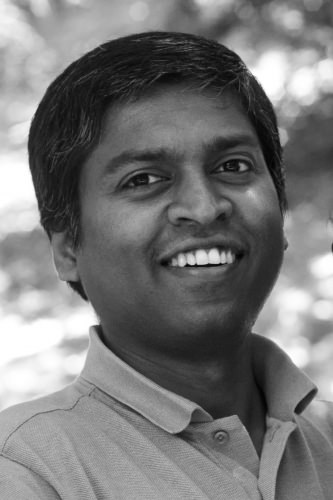 Once orders are received, company software sorts them and notifies suppliers. On Saturday morning, at a facility on the north side of Madison, orders are packed and routed to consumers. “The result is what we think of as a CSA on steroids,” says Krishnan. “A CSA may supply 30 percent of a family’s daily food, but for a large number of customers, we can provide close to 100 percent: milk, eggs, meat, jams, even bread. We allow you to eat basically local all the time.”

The Square Harvest idea has transcontinental roots, starting with the founder’s memories of shopping with local farmers in Chennai, India.

A second root came from Krishnan’s work developing software at Epic. “Doctors hate change — the software has to work around them, and it’s the same with farmers. Technology is not what they do; they want to do farming. When the technology works, it makes their job easier, by doing things they may not enjoy: marketing and reaching customers.”

A third root traces to a 2014 sabbatical by co-founder (and spouse) Karu Sankaralingam, an associate professor of computer science at UW–Madison. “There was this thing called the cloud that was taking over my field, and I knew it would impact hardware, software and everything. The cloud allows you to connect farmers through a single link to consumers through software, without worrying about hardware.” 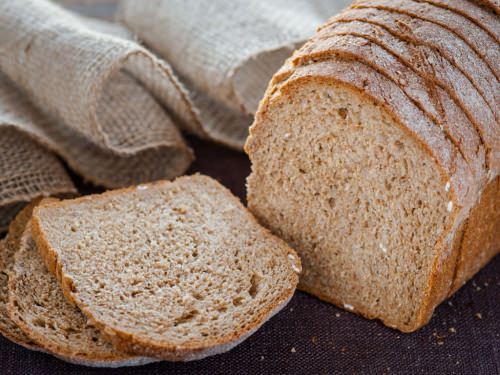 Though delivery sounds energy-intensive, it benefits from software that solves the “traveling salesman problem,” which finds the shortest route between any assemblage of addresses. “This used to be really hard. Now we can run it direct from a browser, in 25 lines of code,” Sankaralingam says. “When we aggregate orders, we can find a super-cool optimal route, so we are easily saving 1,000 or 1,200 miles for these shoppers. It’s bizarre that home delivery can be more sustainable than individual people shopping.”

Square Harvest had to solve a different problem on its own. “How do I get exactly 73 pounds of potatoes this week?” Krishnan says. “I don’t want 90, I don’t want 60. This is an engineering problem, a supply-chain problem, and we had to improvise. You can’t Google this to figure it out.”

Credibility was another challenge, Krishnan says. “Getting the first farmers and producers to work with us was difficult. Early signups by RP’s Pasta and Crossroads Community Farm helped establish credibility for us, because they believed in us. Getting from zero to 10 vendors was hard, from 10 to 30 was easy, from 30 to 90 was smooth. Now we are in the enviable position (of) saying, ‘No, we don’t want too many producers in any one category. It’s confusing for the customer.'”

Because the supply chain involves only three parties, 82 percent of the sales price goes to producers, Krishnan says — far beyond a national average of 16 percent.

Those numbers emphasize the “square deal” ethos that is fundamental to Square Harvest, Krishnan says. “This is a place to shop with the opportunity to support all these farmers and producers in one place, and have your food delivered to your house, all packed in one bag. We bring the farmers market to your front door.”