Researchers at the University of Wisconsin–Madison have developed a novel strategy to reprogram cells from one type to another in a more efficient and less biased manner than previous methods.

The ability to convert cells from one type to another holds great promise for engineering cells and tissues for therapeutic application, and the new Wisconsin study could help speed research and bring the technology to the clinic faster. 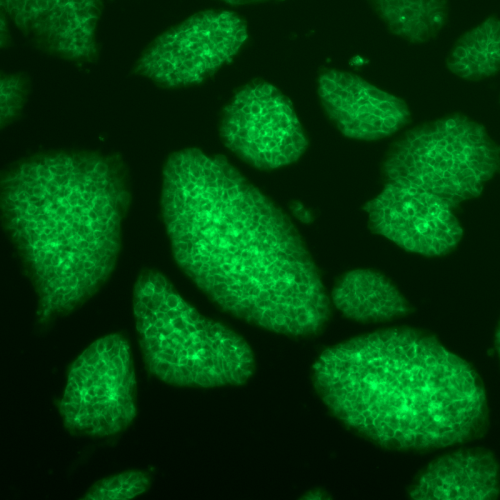 “Our interest in changing cell fate comes from understanding how cells selectively use the information in our genomes to make specific cell types and also from the many therapeutic benefits such knowledge can offer,” says Asuka Eguchi, the study’s lead author and a member of Professor Aseem Ansari’s lab in the UW–Madison Department of Biochemistry. “For example, if a patient needs a certain cell type, the idea is we can reprogram their own cells to what they need, rather than relying on donor cells. This allows us to study patient-specific cells and potentially avoids issues with immune response where a patient’s body could reject the cells.” 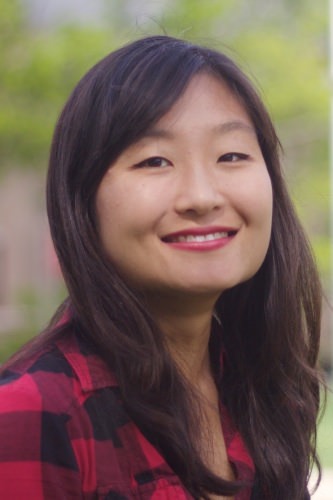 Conventional methods for finding the correct factors to change cell fate require scientists to perform a trial-and-error approach. They need prior knowledge about which combination of the thousands of natural factors would possibly work within a tightly choreographed timeframe to program cell fate. It is a slow, laborious, failure-prone process, the researchers say. The new method utilizes “libraries” of millions of artificial transcription factors that were designed to bypass natural controls and switch on genes that might be activated in a given cell type. In addition, the factors contain an attachment that lets them bind and work in concert to affect genes, a step not traditionally taken.

By exposing the library of factors to cells, they can see if cell fate changed in any of them. If so, they can revisit those cells to see which factors were responsible. For their experiments, the Wisconsin group started with mice fibroblasts, a cell in connective tissue, and looked for them to be reprogrammed into what are called induced pluripotent stem cells. Given proper cues, these types of stem cells can become any type of cell in an animal’s body. The technique could also be applied to humans. By reprogramming, the researchers mean that the artificial factors would trigger all of the right genes to cause the cell to shift from one type to another.

“Imagine you have millions of keys and only a unique key or combination of keys can turn a motor on,” says Ansari, who is also affiliated with UW–Madison’s Genome Center of Wisconsin. “We test all those keys in parallel and when we see the motor fire up, we go back to see exactly which key switched it on.”

In the process of testing their tool, the researchers discovered three combinations of the artificial factors that reprogrammed a fibroblast into a stem cell. The factors played a role similar to that of a natural transcription factor important in a process, called Oct4.

The ability to convert cells from one type to another holds great promise, and the new Wisconsin study could help speed research and bring the technology to the clinic faster.

“In this unbiased approach, we can try to basically cast a wide net on the whole genome and let the cell tell us if there are important genes perturbed,” Ansari says. “It’s a way to induce cell fate conversions without having to know what genes might be important because we are able to test so many by using an unbiased library of molecules that can search nearly every corner of the genome.”

The reprogramming of fibroblasts into stem cells has been well studied. The researchers put their approach to the test in this context because it places a high bar and requires significant changes to the cell. With this proof of concept, the Wisconsin scientists hope other researchers use their method to discover new genes that can drive more difficult conversions of cell fate.

“Generating these pluripotent stem cells also helps us avoid having to make embryonic stem cells, which can be controversial,” says Eguchi, who is a recent graduate of the UW–Madison Cellular and Molecular Biology Training Program. “We can also start better investigating direct conversions, which are conversions from one cell type to another without the need to go to the pluripotent stage first because that can cause problems in some contexts. This tool opens up the doors to research these areas more effectively.”

The W.M. Keck Foundation provided funding for the study, as did the National Institutes of Health’s Progenitor Cell Biology Consortium. The NIH consortium brought together leading researchers from different scientific disciplines across campus as well as from the University of Minnesota and across the country.