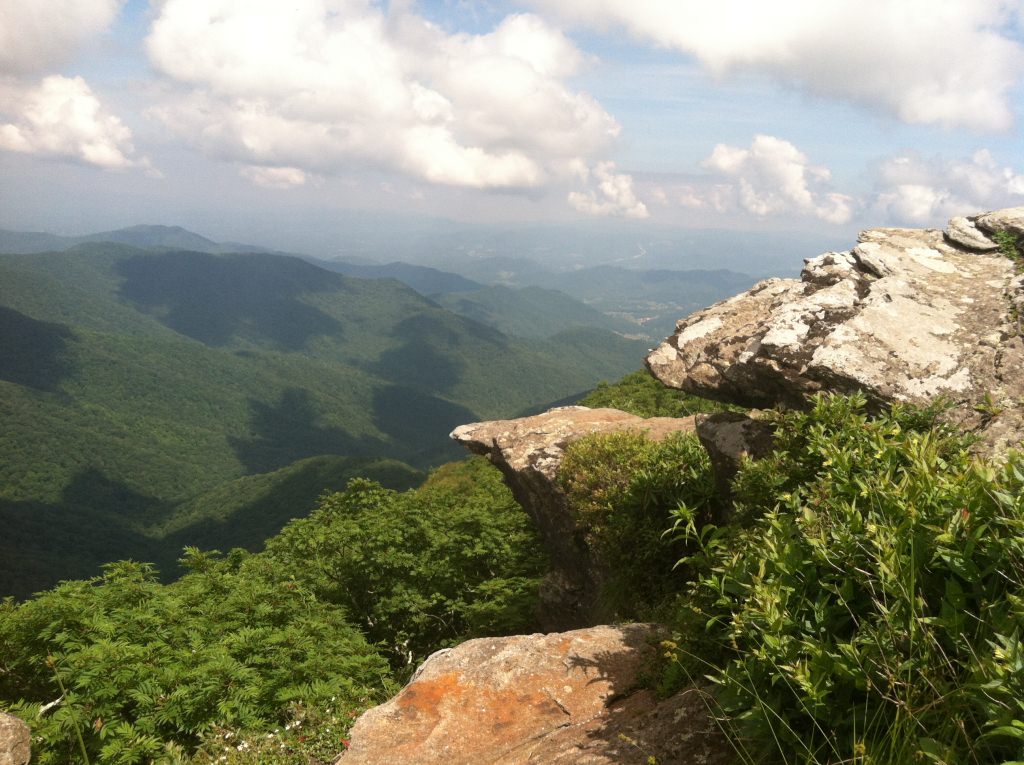 This research site at Blue Ridge Parkway outside Asheville, North Carolina, is where a UW–Madison researcher studied the cultural ties people have to wildlife populations. Photo: Rose Graves

What is the value of a sunset overlooking a wildflower field in the Appalachian Mountains? Or of ice skating on a frozen lake in central Wisconsin?

The natural world might most often be counted and measured through the resources we extract from it, or the intrinsic worth of biodiversity itself. But University of Wisconsin–Madison zoology Ph.D. student Rose Graves has focused her research on uncovering a hidden value — people’s cultural ties to a landscape.

Graves, who recently completed her doctorate in UW–Madison zoology Professor Monica Turner’s lab, wants to understand how cultural resources shift throughout time and how this affects people’s interactions with their environment. Graves has turned to a hub of biodiversity known for attracting nature enthusiasts, the southern Appalachians outside of Asheville, North Carolina. There, she has surveyed the bird and wildflower populations — and the humans, too — to test long-held assumptions about what drives the cultural value of the natural world. 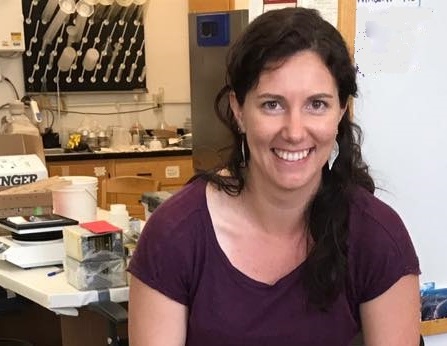 Her work in North Carolina has implications for other regions with deep ties to nature, such as lake- and forest-filled Wisconsin.

The idea of cultural ecosystem services — the benefits a landscape provides through people’s enjoyment of the land — only began to be outlined in the 1990s. Unlike the value extracted from natural resources through timber harvesting or mining, the value of cultural services, in dollars and otherwise, has proven much harder to quantify. Ecologists have long assumed that diversity drives the cultural value of a landscape. More species lead to richer interactions, or so the thinking has gone.

“There’s often an implicit assumption that the number of species, or species richness, is a suitable proxy for mapping cultural ecosystem services,” says Turner. “So, we started talking about which of these services directly depend on biodiversity, and whether we can test some of those relationships.”

The answer lay in old-fashioned footwork. Graves traversed the difficult terrain surrounding Asheville to visit 63 sites regularly throughout the spring and summer, documenting the changes in bird and wildflower populations. By layering this data on top of information about temperature, precipitation, building density and other factors, Graves was able to produce a model of where flowers were most prolific and where specific birds might be found.

Unlike a static map, Graves’ models reflect the dynamics of bird and flower populations over time. 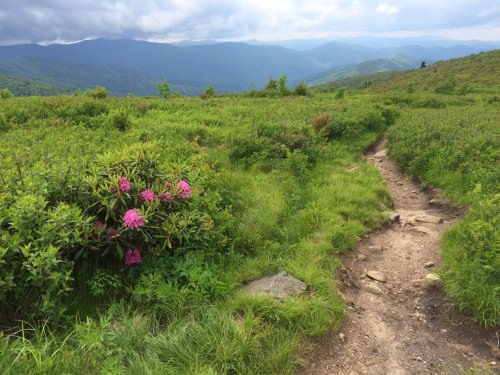 To really get at the cultural values provided by these wild populations, Graves needed to understand what people appreciated about their time among the birds and flowers. Armed with altered photographs of wildflower fields, Graves surveyed hundreds of forest visitors on what they preferred. Lots of blooms? Many colors? Unique species?

In contrast to the old assumptions, Graves and Turner found that the number of different species alone could not predict how much hikers enjoyed a field of wildflowers. Rather, people are drawn to fields brimming with differently colored flowers, which isn’t fully captured by species richness. Using data from the citizen science birdwatching app eBird, Graves has also seen that birdwatchers change their behavior over the summer but don’t always favor locations based on diversity.

“Species richness was always the lowest predictor of cultural value even across different categories of people, which was surprising to me,” says Graves. “Until we can really integrate people’s social preferences, we’re missing a piece of the landscape’s value.”

In contrast to the old assumptions, Graves and Turner found that the number of different species alone could not predict how much hikers enjoyed a field of wildflowers.

Graves’ work was supported by the Coweeta Long Term Ecological Research grant from the National Science Foundation, which has been funding studies of the southern Appalachian Mountains ecosystem for more than 30 years. Turner is also a member of another LTER project based at the UW–Madison Center for Limnology studying the ecology of Wisconsin’s lake-filled landscape. For all the differences between central Wisconsin and the southern Appalachians, the true value of both environments goes beyond farming and fishing.

By challenging assumptions and asking fundamental questions about how people interact with their environment, Graves’ and Turner’s research looks to develop a full account of the natural world and all that it provides.