New study examines where and how climate change is altering species 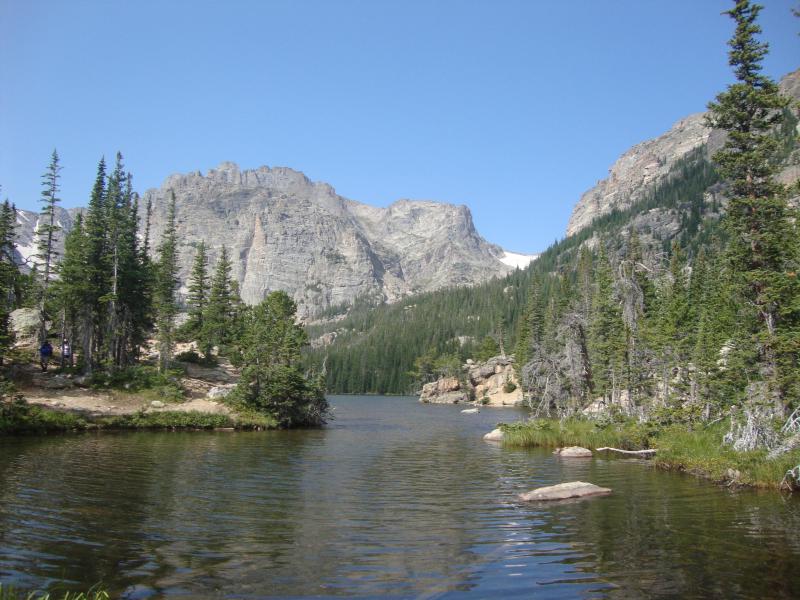 A new study shows how and where changing climate conditions could affect the communities of species in any given area. In the Rocky Mountains, changes in temperature and precipitation could push species up or down slope. Photo: National Park Service/Charles M. Sauer

Like a casino dealer shuffling the deck, climate change is starting to reorder species from the grasslands of Argentina to ice-free areas of Greenland.

New research published Monday (Sept. 19) in the journal Nature Climate Change by researchers at Aarhus University in Denmark and the University of Wisconsin–Madison illuminates where and why novel species combinations are likely to emerge due to recent changes in temperature and precipitation. The study includes global maps of novelty that offer testable predictions and carry important implications for conservation and land management planning.

For instance, the findings suggest that novel species associations are likely to form in the North American Great Plains and temperate forests, the Amazon, South American grasslands, Africa and boreal Asia due to recent climate change, and will likely expand as climate novelty increases. 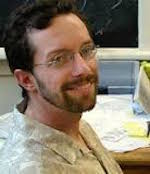 With global temperatures expected to increase by 2.5-8 degrees Fahrenheit by the end of this century — compared to the roughly 1.5 degrees of global warming experienced over the last century — the authors predict the widespread reshuffling of species into new communities, as species abundances and distributions change.

One mechanism is climate novelty, in which new climates emerge with no historic equivalent. Some species are already adapted to these new climates while others are not.

Another is the speed of climate change, which may cause shuffling among species that vary in their ability to track with the pace of change.

Finally, climate divergence — the differences among climate variables in their spatial direction of change — may pull species ranges in varying directions.

The three mechanisms were mapped together and separately using climate data spanning 1901-2013, showing that each has a distinct spatial pattern.

In so doing, the study clarifies the places where novel communities are expected to emerge in response to climate change, provides a more comprehensive view of how temperature and precipitation variations could pull species in different directions, and could help scientists determine where mismatches between rapid climate shifts and slow species responses could result in the reduction or even extinction of species.

The authors predict the widespread reshuffling of species into new communities, as species abundances and distributions change.

Its holistic view also adds specificity to conversations happening now in conservation groups and boardrooms around the world about how to manage wilderness in an era of changing climates.

For example, in the face of rapid climate change, many birds or mammals may be able to migrate quickly and stay in their favorable climates. However, species like amphibians, which move more slowly and are often tied to a specific microhabitat, and trees, which are limited by seed dispersal distance and long generation times, could be left behind and struggle.

The study was led by Alejandro Ordonez, now at Aarhus University, who built on research he began as a Climate, People and the Environment Program (CPEP) postdoctoral fellow at UW–Madison from 2010-13. 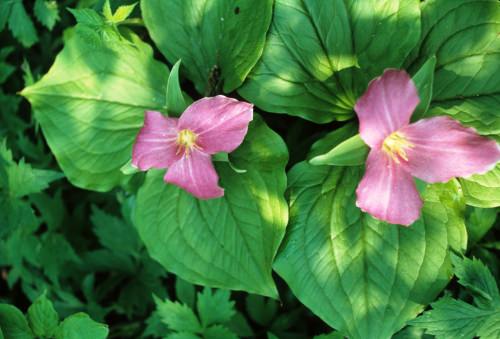 In Wisconsin, species like trillium (above), red raspberry and white baneberry are experiencing the largest shifts in plant species distribution. Photo: Wisconsin Department of Natural Resources

While at the UW, Ordonez developed new methods for measuring climate novelty, rates of climate change and the interplay among these factors. He and Williams published research applying these analyses first in Wisconsin and then globally. In 2014, they assessed the combined speeds of climate and land-use change across the United States with Volker Radeloff, a UW–Madison professor of forest and wildlife ecology.

But unanswered questions lingered for Ordonez, spurring this latest collaboration.

“So far, my work with Jack and others at UW focused on the ‘how much’ question, but I had no clear idea of the ‘where to’ aspect of these changes,” Ordonez explains. He saw the need to develop an integrated assessment framework, incorporating his and others’ concepts and recent work in the field, that allowed for the testing of where and how novelty could emerge.

“Such an assessment allows us to develop hypotheses regarding what will be the principal mechanism that could push a region, a protected area, or a particular community to a novel environmental playing field,” Ordonez says.

Because the study used historic climate change data, the maps provide researchers the opportunity to test predictions, Williams adds. “In principle, these are places where we can go out now and look for novel communities emerging in response to climate changes of the 20th and early 21st century.” 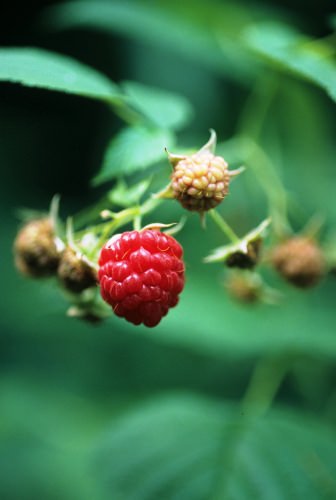 In Wisconsin and the Upper Midwest, regional climate gradients include a strong north-south temperature gradient and a moisture gradient from west to east, being generally drier to the west. Hence, as temperatures warm, species are expected to move north, while other species may shift east or west in response to precipitation changes.

For example, in research separate from this study, UW–Madison doctoral candidate Jeremy Ash and professors Tom Givnish and Don Waller, all of the botany department, have found in resurveying hundreds of sites throughout Wisconsin — first sampled in the 1940s and ’50s by UW’s John Curtis — that the distribution of plant species is shifting northwest in the state.

The current study adds to a growing body of research known as climate metrics, aimed at summarizing the ecological risks of climate change in ways that are useful to conservationists and land managers. The findings carry on-the-ground applications for management decisions and, the authors note, highlight the need for unique, localized management and adaptation planning.

For instance, if high rates of climate change are forecast for a particular location, conservation biologists may need to manage species dispersal or consider assisting in the relocation of slow-dispersing or vulnerable species. Indications of climate novelty may require a different management response — one prepared for ecological surprises.

“That may be more of a monitor-and-watch kind of situation in the sense of it’s a bit hard to know what will happen, so you really want to see what’s happening on the ground,” Williams says.