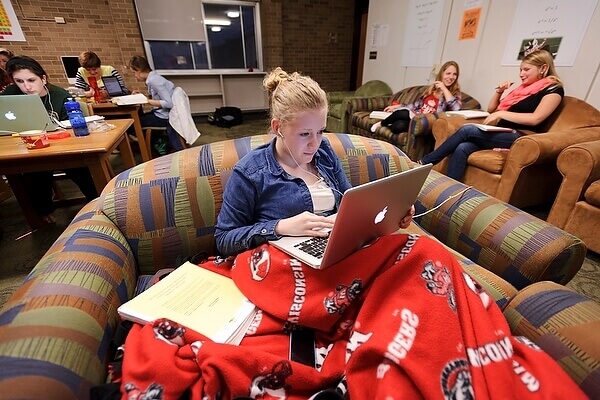 A student listens to media through earbuds while working on a laptop. New research shows heavy media multitaskers benefited from a short meditation exercise in which they sat quietly counting their breaths. Photo: Jeff Miller

People who often mix their media consumption — texting while watching TV, or listening to music while reading — are not known for being able to hold their attention on one task. But sharpening their focus may be as simple as breathing.

Researchers at the University of Wisconsin–Madison have shown that heavy media multitaskers benefited from a short meditation exercise in which they sat quietly counting their breaths. 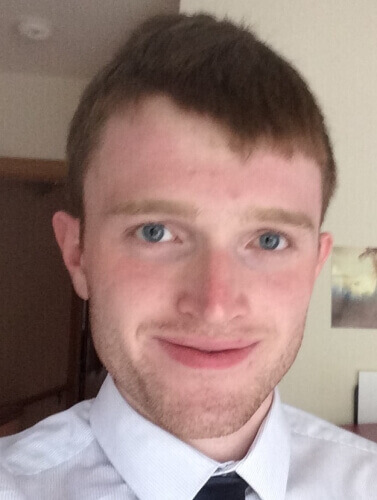 “In general, people perform better after this mindfulness task,” says Thomas Gorman, first author of the study, which was published April 18 by the journal Scientific Reports. “But we found a significant difference for heavy media multitaskers. They improved even more on tests of their attention.”

Juggling the demands of competing media sources has grown increasingly common as music, video, news and messaging creep onto more devices and into more day-to-day activities.

“Many people have had the experience where they’ve felt a phantom phone ring or vibration in their pocket,” says C. Shawn Green, UW–Madison psychology professor and senior author of the study. “That means part of your attention is actively monitoring your leg, even while you’re trying to do other things.”

The effect may be similar when working or studying on a computer also involves checking for incoming email or chat messages.

“Most of us who study media multitasking think that monitoring lots of sources constantly — instead of devoting yourself to one thing —induces a more distributed attentional state,” Green says. 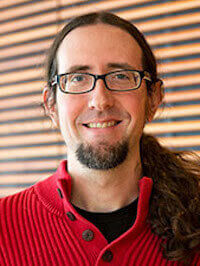 Studies have shown that people who most often let several types of media overlap can be distracted in the moment, but also score poorly on tests that assess attention even when the media sources are absent. That’s bad news for performance at school or work, for maintaining relationships and for general well-being.

Previous work by Daniel Levinson and his mentor Richard Davidson at UW–Madison’s Center for Healthy Minds has shown that a number of benefits arise from a simple, guided online mindfulness meditation exercise in which participants repeatedly count groups of breaths — nine inhales and exhales.

“We thought this mindfulness task might be particularly useful to media multitaskers because it is, conceptually, somewhat the opposite of media multitasking,” Green says. “It’s deep focus on a single thing, and that single thing is not actually very demanding of your attention.”

Minds are bound to wander during the exercise, according to Gorman, and as such it requires active practice in adjusting and refocusing attention.

“No one can stay focused on it indefinitely,” he says. “When you notice your attention slipping away, you bring it back over and over. You’re practicing that skill, refocusing your attention.”

Study participants — comprising people who reported frequent media multitasking and those who rarely combine media — spent parts of two days taking standard tests that measure their attention. On one day the attention tests were interspersed with Web browsing. On the other, each test was preceded by 10 minutes of the breath-counting exercise.

Green and Gorman believe the results indicate the value of further exploring whether the approach can be modified to induce lasting improvements.