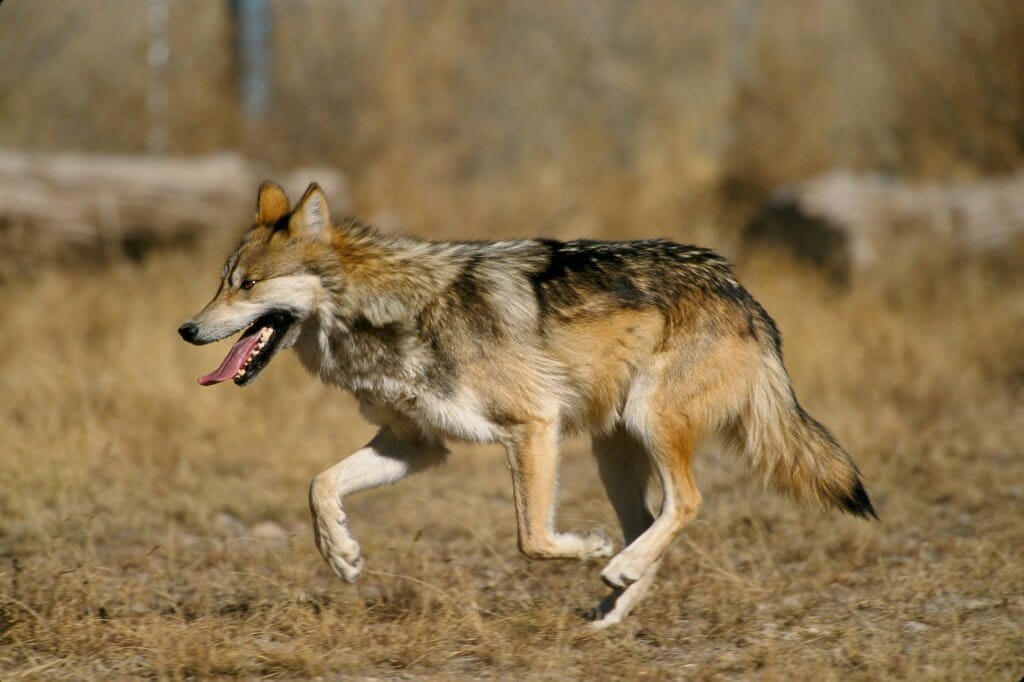 Scientists from the University of Wisconsin–Madison found that Mexican wolves were 121% more likely to disappear — despite high levels of monitoring through radio collars — when legal rulings permitted easier lethal and non-lethal removal of the protected wolves between 1998 and 2016. The disappearances were not due to legal removal, the researchers say, but instead were likely caused by poachers hiding evidence of their activities.

The findings suggest that consistently strong protections for endangered predators lead to reduced poaching, contrary to theories that legalizing lethal removal might reduce the motivation to poach. Instead, the scientists say, strong protections could signal both the value of endangered predators and the government’s intent to enforce protections. However, exactly how government policies ultimately influence poaching activity remains unclear. 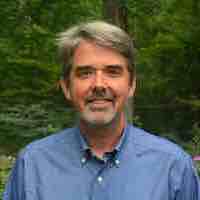 “Top predators are very important to healthy ecosystems,” says Adrian Treves, a UW–Madison professor of environmental studies who oversaw the new research. “They are imperiled globally by human activities. And among human-caused mortality, poaching is the leading cause.”

The new report comes on the heels of the federal government’s delisting of the grey wolf in November 2020 under the Endangered Species Act, which reduced protections for the carnivores.

The Mexican wolf population, a subspecies of the grey wolf, is an ideal candidate for studying the effect of government policies. Thanks to intensive reintroduction efforts, more than half of the wolves are monitored through tracking collars, which provide high-quality data on the fate of individual wolves. Policies changed multiple times over roughly two decades, creating a natural experiment that researchers can use to observe how more relaxed or stringent protections affected wolf populations.

The Treves lab asked how two distinct changes in federal protections for Mexican wolves affected the mortality of the predators in the ensuing years. From 2005 to 2009, and again from 2015 until the end of the study period in 2016, federal regulators relaxed protections for the wolves. These new policies allowed agencies to more readily remove by lethal means wolves that were deemed threats to people or livestock. Public hunting was never legalized.

The researchers found that the only cause of lost wolves that changed significantly during times of reduced protections was a category known as lost-to-follow-up, or LTF. The LTF category includes all wolves that can no longer be accounted for. LTFs can be caused by radio collar battery failures, or by wolves migrating beyond the monitored area.

Yet, the U.S. Fish and Wildlife Service found few, if any, migrants out of the recovery area and LTF events occurred significantly earlier than the expected battery life of radio collars. Those results mean that these two common causes of LTF status likely can’t account for the large increase in wolves lost-to-follow-up during years of relaxed protections. The Treves group also found no evidence of changes in diseases or climate that correlated with policy changes and would increase disappearances.

Instead, they believe that the increased risk of disappearance comes from poachers who act to hide their activities by destroying radio collars and hiding carcasses. Without that evidence, however, federal agencies can’t confirm a cause of death, forcing them to declare the wolves lost-to-follow-up.

Agency removal of wolves and confirmed poaching activities did not vary significantly based on policy period.

“The fact that these changes line up with these periods really tells you a lot. The wolves don’t understand that policy changed, but people do,” says Louchouarn. “Yet the disappearances did increase, so somebody was changing their behavior. These methods really helped us to make that connection to likely poaching.”

To reduce sources of bias, the researchers developed their methods and submitted them to peer review before completing their analysis. This pre-review encourages more transparent publishing of scientific findings, regardless of the final results.

“Our findings suggest that there is no evidence for the tolerance killing hypothesis, where allowing the killing of more individuals is going to increase the tolerance for the species and therefore reduce killings,” says Santiago-Ávila, who originally developed the data analysis methods to study Wisconsin’s wolf population. “There is a very minimal reduction in the poaching that gets reported. But that’s only because the poaching gets translated to lost individuals, which we believe represents underreported poaching.”

The researchers say government agencies should reassess their assumptions that lethal removal can ultimately lead to better outcomes for the wolves. Federal policies are developed based on scientific research, so reports like this one and a previous study of Wisconsin’s wolf population could help federal agencies reevaluate for the future.