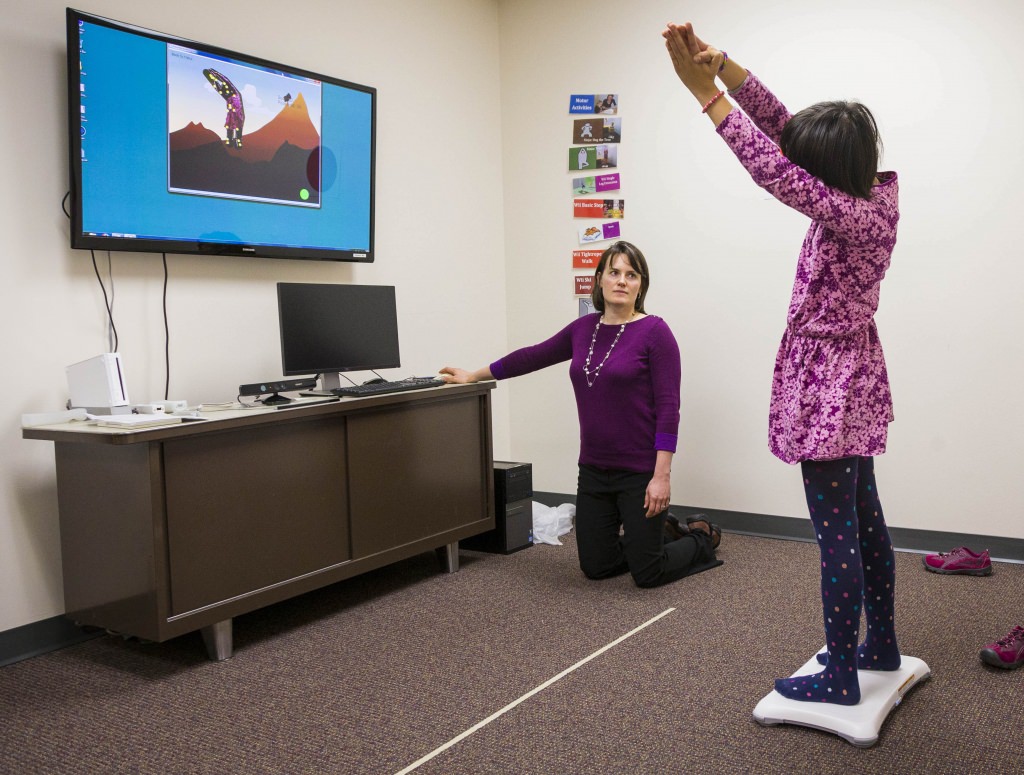 Playing a video game that rewards participants for holding various “ninja” poses could help children and youth with autism spectrum disorder (ASD) improve their balance, according to a recent study in the Journal of Autism and Developmental Disorders led by researchers at the University of Wisconsin–Madison.

Balance challenges are more common among people with ASD compared to the broader population, says study lead author Brittany Travers, and difficulties with balance and postural stability are commonly thought to relate to more severe ASD symptoms and impaired activities in daily living.

“We think this video game-based training could be a unique way to help individuals with ASD who have challenges with their balance address these issues,” says Travers, an investigator at UW–Madison’s Waisman Center and an assistant professor of kinesiology.

In this pilot study — the largest ever to look at the effects of balance training on individuals with ASD — 29 participants between the ages of 7 and 17 with ASD completed a six-week training program playing a video game developed by the researchers. 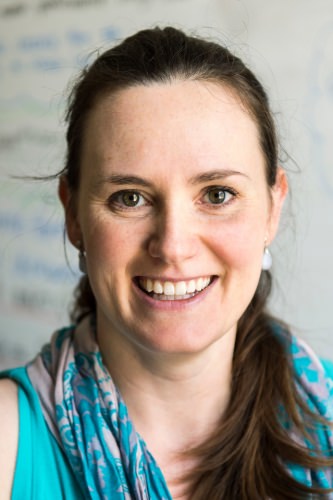 By the end of the program, study participants showed significant improvements in not only their in-game poses but also their balance and posture outside of the game environment.

According to Travers, balance improvements outside the video game context are especially important. “Our participants are incredibly clever when it comes to finding ways to beat video games!” she says. “We wanted to make sure that the improvements we were seeing were truly balance-related and not limited to the video game.”

Ten out of 11 study participants who completed a post-game questionnaire also said they enjoyed playing the video games.

“We always aim to make the interventions fun,” says Travers. “We have couched a rigorous exercise (by the end of some gaming sessions, participants had been standing on one foot for 30 minutes) in a video game format, so we were delighted to hear that the participants enjoyed the game.”

The gaming system uses a Microsoft Kinect camera and a Nintendo Wii balance board connected to software developed on a Windows platform using Adobe Air.

“We always aim to make the interventions fun … so we were delighted to hear that the participants enjoyed the game.”

The study also explored individual differences that might predict who would benefit most from this type of video game-based balance training.

For example, the study showed that participants with some characteristics, such as ritualistic behaviors (like the need to follow a set routine around mealtimes or bedtime) did not benefit as much from the video game as those without these behaviors.

On the other hand, some characteristics, such as body mass index or IQ, did not influence whether a participant benefited from balance training.

“There is a lot of variability in the clinical profile of ASD, and it’s unlikely that there will be a one-size-fits-all approach for balance training that helps all individuals with ASD,” says Travers.

Researchers are working to make the game more accessible to different individuals within the autism spectrum. “We already have some features that help — the game has very little verbal instruction, which should make it more accessible to individuals who are minimally verbal,” says Travers. “Ultimately, we would like to move this video game-based training outside the lab.”