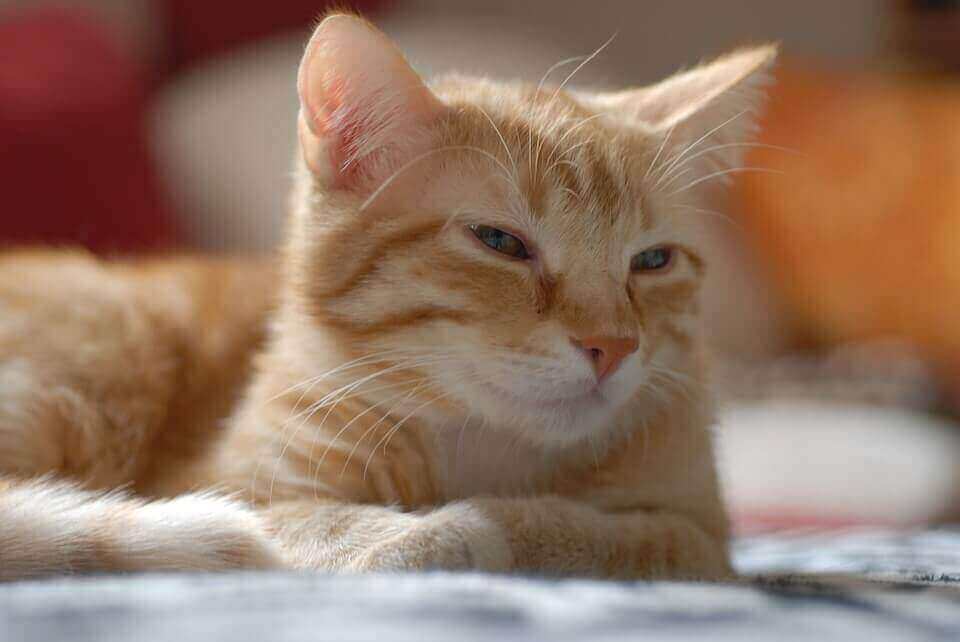 “While this first confirmed report … shows the virus can affect cats, we hope that infections and illness in felines will continue to be quite rare,” says Shelter Medicine Program director Sandra Newbury. Photo: Pixabay

It may be called canine influenza, but Sandra Newbury, clinical assistant professor and director of the Shelter Medicine Program at the University of Wisconsin School of Veterinary Medicine, has confirmed that the virus that sickened a large number of dogs in the Midwest last year has now infected a group of cats in the region.

Newbury, in collaboration with Kathy Toohey-Kurth, virology section head at the Wisconsin Veterinary Diagnostic Laboratory, recently tested multiple cats at an animal shelter in Northwest Indiana and found them positive for the H3N2 canine influenza virus.

“Suspicions of an outbreak in the cats were initially raised when a group of them displayed unusual signs of respiratory disease,” Newbury says. “While this first confirmed report of multiple cats testing positive for canine influenza in the U.S. shows the virus can affect cats, we hope that infections and illness in felines will continue to be quite rare.”

Feline cases previously reported in South Korea suggested that the virus — which was not seen in the U.S. until 2015 — was capable of making the leap from dogs to cats. However, just one cat tested positive for H3N2 on a single occasion in the U.S. last year. In that case, no repeated sampling was done because the sample was not known to be positive until long after the cat’s symptoms had resolved.

It now appears the virus can replicate and spread from cat to cat.

“While this … shows the virus can affect cats, we hope that infections and illness in felines will continue to be quite rare.”

“Sequential sampling of these individual cats have shown repeated positives and an increase in viral loads over time,” Toohey-Kurth says, referring to the amount of virus found in any given sample.

Preliminary work to study the genetic signature of the virus shows it to be identical to the H3N2 virus that infects dogs. Researchers at WVDL are currently completing a full genetic analysis and study of the virus.

Newbury and the UW Shelter Medicine team are working closely with the animal shelter to manage the influenza outbreak. A number of dogs at the shelter have also tested positive for the virus.

“At this time, all of the infected cats have been quarantined, and no infected cats or dogs have left this shelter,” Newbury says. “We will continue to watch carefully for instances of the disease.”

Cats that have contracted the virus in the shelter have displayed upper respiratory symptoms such as runny nose, congestion and general malaise, as well as lip smacking and excessive salivation. Symptoms have resolved quickly and so far, the virus has not been fatal in cats.

Infected dogs may develop a persistent cough, runny nose and fever. Some dogs will show no symptoms, while others exhibit more severe signs of illness. The virus has been linked to some deaths in dogs, but most dogs recover with supportive care.

So far, the virus has not been fatal in cats. It has been linked to some deaths in dogs, but most recover with supportive care.

Dogs and cats infected with canine influenza virus should be housed separately from other animals and precautions should be taken to prevent spread of the virus on hands and clothing.

An H3N2 vaccine is now available for dogs, but no vaccine is currently approved or recommended for cats. A veterinarian can recommend whether or not to seek an H3N2 canine influenza vaccine for dogs.