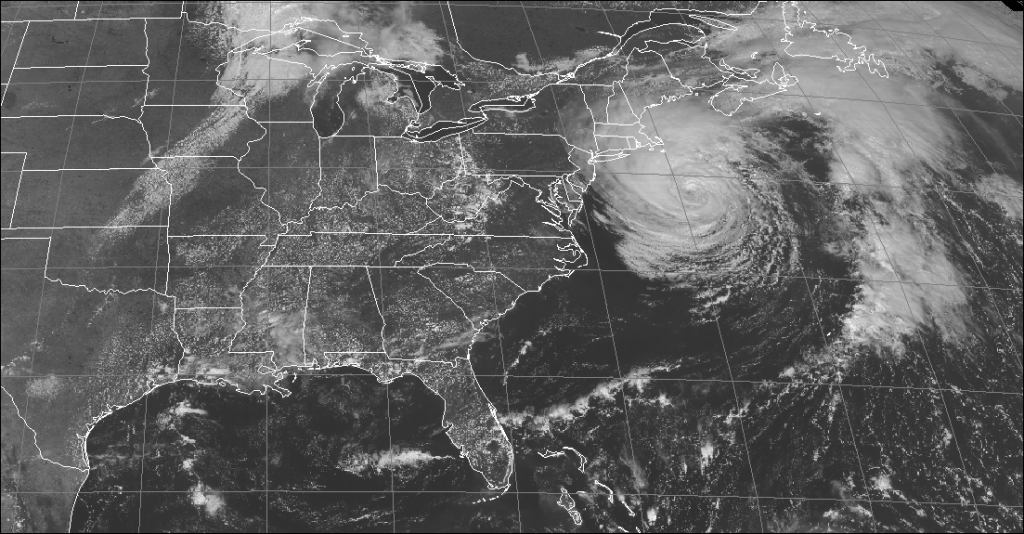 A scientific programmer at the University of Wisconsin–Madison Space Science and Engineering Center is working to make scientific data easier to picture, from creating images of spiral galaxies based on theoretical data to visualizing satellite imagery.

David Hoese is leading a project to build upon and expand the capabilities of VisPy (short for Visual Python), a powerful, community-driven programming library used to visualize data. He also aims to grow the Python programming community.

“VisPy is useful to the scientific community and provides ways to do fast visualizations,” says Hoese. “Compared to other techniques that typically use a computer’s central processing unit, VisPy is able to work with large data sets by leveraging a computer’s graphics processing unit and allows it to produce visualizations based on large data sets.” 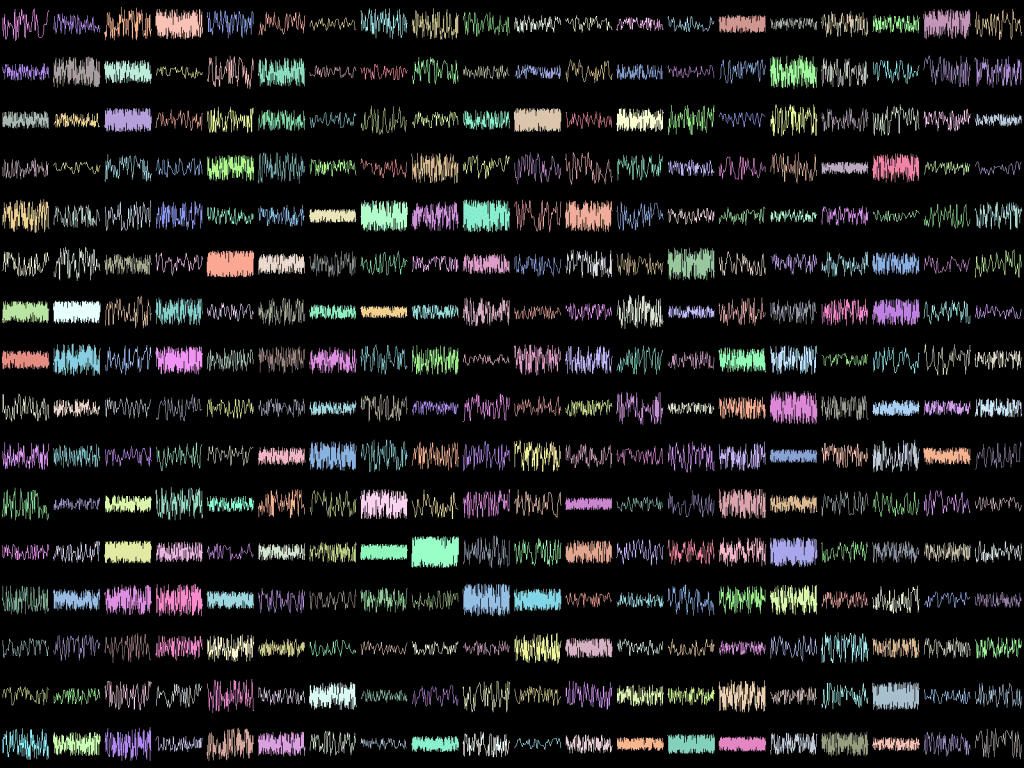 An example of a data visualization created by VisPy, which represents 320 signals including 10,000 data points each. VisPy Development Team

Hoese was recently selected to receive a one-year grant for the project from the Chan Zuckerberg Initiative.

VisPy is an open source, Python library that grew organically from the collaboration between other Python projects including visvis, galry, glumpy and pyqtgraph. Hoese says that VisPy quickly attracted an active community of developers and users when it launched in 2013. However, after several years of heavy development, maintaining the VisPy project and directing the library’s growth proved to be a challenge. Currently, VisPy has a community of several thousand users, with tens of thousands of downloads since it was first released. 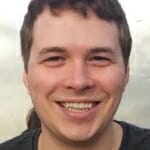 Hoese’s VisPy project will address this problem by creating a framework and code of conduct for the community that is designed to attract new members. He wants to reduce the barriers to entry by making the robust programming language accessible and easy to understand, and by setting community standards. He also plans to lead the creation of contributor guides, governance documents and training videos. Hoese will present about the project at the 2021 Scientific Computing with Python, or SciPy, Conference.

“With this project we aim to bring many more users to the community and cultivate more contributors to continue the development and improvement of this useful tool,” says Hoese.

This work is supported by the Chan Zuckerberg Initiative.