The five-year, $25 million NSF Quantum Leap Challenge Institute for Hybrid Quantum Architectures and Networks (HQAN) was one of three in this first round of NSF Quantum Leap funding and helps establish the region as a major hub of quantum science. HQAN’s principal investigator, Brian DeMarco, is a professor of physics at UIUC. UW–Madison professor of physics Mark Saffman and University of Chicago engineering professor Hannes Bernien are co-principal investigators.

“HQAN is very much a regional institute that will allow us to accelerate in directions in which we’ve already been headed and to start new collaborative projects between departments at UW–Madison as well as between us, the University of Illinois, and the University of Chicago.” says Saffman, who is also director of the Wisconsin Quantum Institute. “These flagship institutes are being established as part of the National Quantum Initiative Act that was funded by Congress, and it is a recognition of the strength of quantum information research at UW–Madison that we are among the first.” 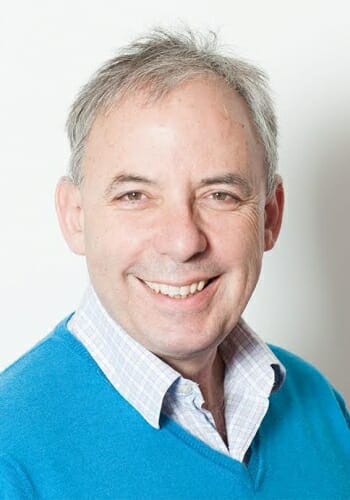 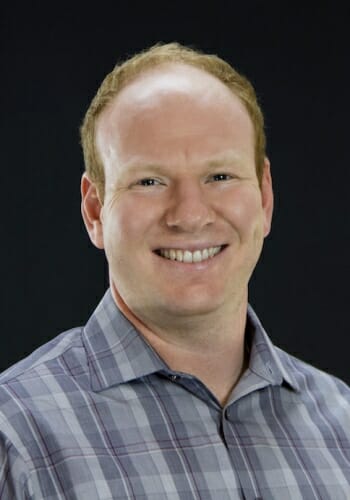 Quantum computing uses the principles of quantum physics to develop computing power that even the most powerful conventional supercomputers cannot match. Quantum computers could, for example, solve complex logistics deployment problems or help to discover new life-saving medicines. Although quantum computers work differently than their classical counterparts, they can be made more powerful by connecting smaller modules in a hybrid network, analogously to how conventional computers are linked together via the internet.

“At the HQAN institutions, there are several people developing different ways of processing and storing quantum information. Each approach might be better at one thing and not so good at something else,” Saffman says. “We’re asking, can we hook together these different types of hardware to synthesize a stronger system with a hybrid approach?”

HQAN research activities at UW­–Madison will be conducted by groups throughout the Wisconsin Quantum Institute and include faculty in physics, chemistry and the College of Engineering.

“We are excited that UW–Madison is a partner in this first round of competitive funding through the National Quantum Initiative Act,” says Steve Ackerman, UW–Madison vice chancellor for research and graduate education. “This award allows us to continue to build on the momentum of the newly formed Wisconsin Quantum Institute at UW and the campus’s growing efforts in the physics of quantum information systems.”

“… it is a recognition of the strength of quantum information research at UW–Madison that we are among the first.”

Another focus of HQAN is on quantum science outreach, education and corporate partnerships, which will be headed by Shimon Kolkowitz, assistant professor of physics at UW–Madison.

“Quantum science is a rapidly growing area of research, but also industry, so there’s a need for executives, entrepreneurs and investors to understand the potential impacts of quantum science, and there’s a huge demand for a growing quantum workforce,” Kolkowitz says. “Quantum is weird and counterintuitive, and you don’t encounter it until the last couple of years of an undergraduate physics degree. There will be real benefits and payoffs to exposing children and high schoolers and undergraduates in all different fields to concepts in quantum science.”

HQAN will adapt and build off of longstanding, successful outreach and educational programs at the member institutions. These programs include The Wonders of Quantum Physics, modeled off of the nearly 40-year-old program The Wonders of Physics at UW–Madison as well as UIUC’s LabEscape, a quantum-themed physics escape room, and the University of Chicago’s Teach Quantum program, which helps high school science teachers develop quantum-related curricula for their schools.

Additionally, HQAN is connecting with undergraduate and graduate degree programs, such as UW–Madison’s Master’s in Physics: Quantum Computing and a proposed undergraduate specialization in quantum science at UIUC. The institute will also work with Chicago State University to place students in funded research internships at the three member universities.

HQAN also includes partnerships with Fermilab, MIT Lincoln Labs, and Air Force Research labs, as well as several corporate partners and collaborations, including American Family Insurance and ColdQuanta, which have offices in Madison. These partnerships will help guide HQAN research toward industry applications and provide researchers with access to emerging products, as well as provide internships for HQAN students.