The current officer, Wayne Guthrie, is leaving the university to take a similar position at the University of Delaware, effective Nov. 2. 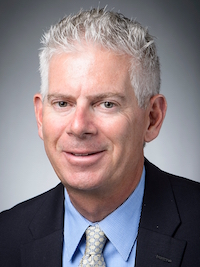 “Mark’s experience and dedication will serve UW–Madison and OHR well,” says Laurent Heller, vice chancellor for finance and administration. I appreciate his willingness to step up to this leadership position.

“I also want to personally thank Wayne for his service to UW–Madison since he arrived here in January 2017.”

Heller says he will quickly begin a search for a permanent new OHR director.