To pick a great gift, it’s better to give AND receive 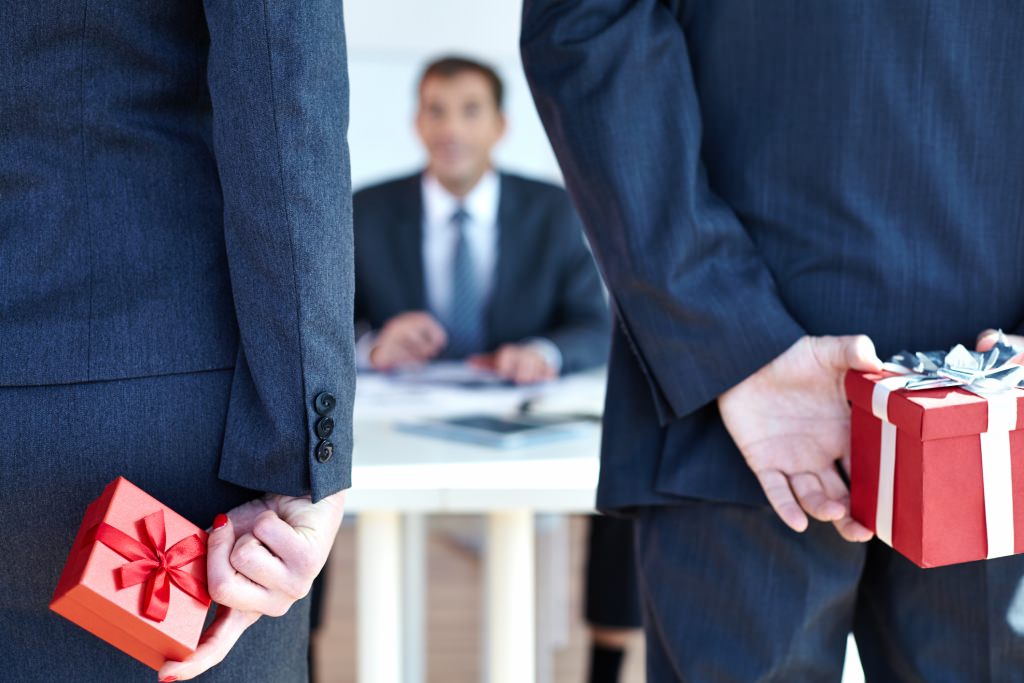 Which gift will the boss like better? A new study suggests it’s the one from the giver who bought themselves the same thing — a phenomenon researchers are calling “companionizing.” iStock photo

Research published this month in the journal Personality and Social Psychology Bulletin by Evan Polman, assistant professor of marketing at the University of Wisconsin–Madison’s Wisconsin School of Business, and Sam Maglio, marketing professor at the University of Toronto Scarborough, shows that gift recipients are happier with a present when the giver got themselves the same present.

Polman and Maglio call it “companionizing.”

“The fact that a gift is shared with the giver makes it a better gift in the eyes of the receiver,” Polman says. “They like a companionized gift more, and they even feel closer to the giver.” 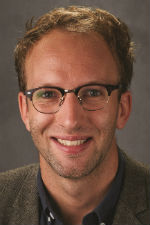 Scores went up for gifts — such as staplers, umbrellas, wool socks and headphones — that also found a home with the giver.

“We were inspired originally by things like friendship bracelets, where two people would have two things that kind of make up a whole,” Polman says.

But experiments within their study show the giver and receiver don’t have to be close friends or relatives for the companionization effect to work. That’s particularly helpful for givers who don’t know their recipients well, Polman says, as lack of familiarity may make it even harder to pick a great gift.

Depth of relationship doesn’t make a difference, but there are a few rules. It’s not enough for the giver to simply say, “I’ve heard this is a good stapler. It gets great reviews online.” And the boost isn’t the same if the giver acquired their own stapler months ago. The selection has to come at the same time.

After all, companionization is about togetherness.

“There’s an inexorable link between similarity and liking. The more similar you are to someone, typically the more you like them,” Polman says. “When you receive a gift that someone has also bought for themselves, you feel more like them. That leads you to like your gift more.”

Study participants rated how likable, thoughtful and considerate they would find gifts with or without an attached message like, ‘I hope you like the gift. I got myself the same one too!’

Any way to make a gift better is helpful, especially from the perspective of economists. Some take a dim view of gifts, because they represent wasted resources.

“A lot of people end up receiving gifts they don’t especially like. So, they either discard them or sell them — and they sell them for less than they’re worth, typically,” Polman says. “There’s a loss involved in gift-giving, because people are likely to devalue a gift.”

One way to mitigate that loss is to give something fungible, like cash. But money doesn’t feel right to many people, Polman says, and companionization may offer an alternative.

“If you are faced with buying a gift for somebody, and you’re uncertain if they’re going to like it, maybe you instead find something you would like for yourself,” he says. “Then buy the recipient the same thing, and communicate the companionizing. It makes the gift more special, like the giver is trying to communicate something: ‘I like this, and I like you. So maybe you’ll like what I like.’”