The typical foreign language class spends much of its time listening to fluent speakers — a teacher or a recording — and doing other comprehension-focused exercises, like matching printed words and phrases to pictures, but new research from the University of Wisconsin–Madison shows that the students should spend more time talking.

Foreign language classrooms are very input-oriented, according to Elise Hopman, a UW–Madison psychology graduate student, stressing comprehension of words and phrases fed to the learners because teachers want to stress proper grammar and keep students from reinforcing their own mistakes.

“The idea is that I can only learn from correct input,” Hopman says. “I can’t learn from my own output, because I’m a learner and my output will be faulty.”

The alternative is to combine speaking exercises — in which students produce the words, phrases and sentences themselves, not repeating after a teacher or recording — with immediate feedback, so students always learn the correct form. 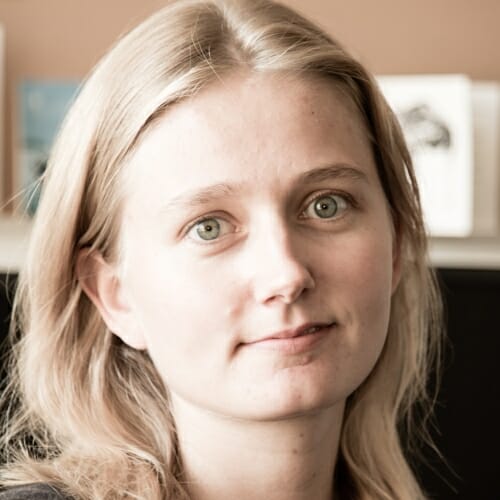 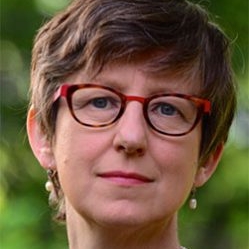 Hopman and UW–Madison psychology professor Maryellen MacDonald tested the benefits of this approach by teaching two groups of study participants the vocabulary and grammar of a made-up language. One group was taught by traditional listening comprehension exercises with feedback on their accuracy. The other group had no comprehension exercises at all—they simply talked and got feedback.

Hopman and MacDonald, who published their results today (April 11, 2018) in the journal Psychological Science, believe the students who focused on learning through speaking got a boost from building stronger connections in their brains.

“We think it works because when you’re trying to create and speak a sentence, you have to sort of shine a flashlight on the building blocks and hold them in what we call working memory,” Hopman says.

Making students produce the new language themselves forces their brains to integrate several tasks at once.

“You go from an idea to picking the words, getting their order together for a sentence, relating it back to the idea, getting the pronunciation of the words, and relating that back up to the idea,” MacDonald says. “That’s what we call binding. You have a plan that you turn into a sentence that results in pronunciation, and in the process all of this stuff gets integrated together and connected in your mind.”

“What we’re advocating for is more balance in the classroom, increasing the focus on production and not looking at production as a bad thing,” MacDonald says.

The process “binds” together vocabulary and grammar and pronunciation, while comprehension tasks tend to require less integration and result in less binding.

“When people are given the language, they can take shortcuts,” MacDonald says. “You may recognize one word that helps you pick up on the message, or an inflection in your teacher’s voice. And those situations require just good-enough processing, not all the binding we believe makes production work better.”

That’s not to say comprehension tasks should be replaced. They can be helpful, and especially useful in many crowded classroom situations.

“What we’re advocating for is more balance in the classroom, increasing the focus on production and not looking at production as a bad thing,” MacDonald says.

The researchers plan to begin testing their experimental findings in a college German course this fall.