New tools for editing genetic code offer hope for new treatments for inherited diseases, some cancers, and even stubborn viral infections. But the typical method for delivering gene therapies to specific tissues in the body can be complicated and may cause troubling side effects.

Researchers at the University of Wisconsin–Madison have addressed many of those problems by packing a gene-editing payload into a tiny, customizable, synthetic nanocapsule. They described the delivery system and its cargo today (Sept. 9, 2019) in the journal Nature Nanotechnology. 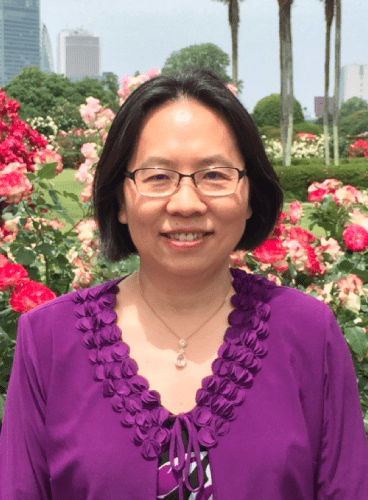 “In order to edit a gene in a cell, the editing tool needs to be delivered inside the cell safely and efficiently,” says Shaoqin “Sarah” Gong, a professor of biomedical engineering and investigator at the Wisconsin Institute for Discovery at UW–Madison. Her lab specializes in designing and building nanoscale delivery systems for targeted therapy.

“Editing the wrong tissue in the body after injecting gene therapies is of grave concern,” says Krishanu Saha, also a UW–Madison biomedical engineering professor and steering committee co-chair for a nationwide consortium on genome editing with $190 million in support from the National Institutes of Health. “If reproductive organs are inadvertently edited, then the patient would pass on the gene edits to their children and every subsequent generation.”

Most genome editing is done with viral vectors, according to Gong. Viruses have billions of years of experience invading cells and co-opting the cell’s own machinery to make new copies of the virus. In gene therapy, viruses can be altered to carry genome-editing machinery rather than their own viral genes into cells. The editing machinery can then alter the cell’s DNA to, say, correct a problem in the genetic code that causes or contributes to disease. 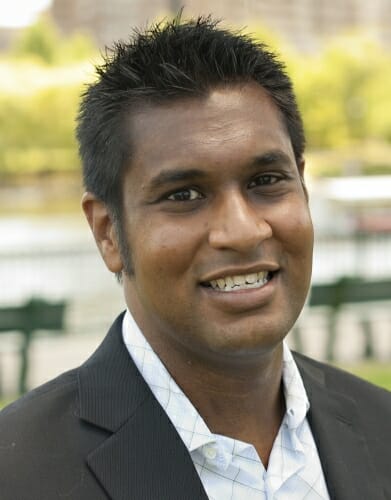 “Viral vectors are attractive because they can be very efficient, but they are also associated with a number of safety concerns including undesirable immune responses,” says Gong.

“It is very difficult — if not impossible — to customize many viral vectors for delivery to a specific cell or tissue in the body,” Saha says.

Gong’s lab coated a gene therapy payload — namely, a version of the gene-editing tool CRISPR-Cas9 with guide RNA designed in Saha’s lab — with a thin polymer shell, resulting in a capsule about 25 nanometers in diameter. The surface of the nanocapsule can be decorated with functional groups such as peptides which give the nanoparticles the ability to target certain cell types.

The nanocapsule stays intact outside cells — in the bloodstream, for example — only to fall apart inside the target cell when triggered by a molecule called glutathione. The freed payload then moves to the nucleus to edit the cell’s DNA. The nanocapsules are expected to reduce unplanned genetic edits due to their short lifespan inside a cell’s cytoplasm.

Because the nanocapsules can be freeze-dried, they can be conveniently purified, stored, and transported as a powder, while providing flexibility for dosage control. The researchers, with the Wisconsin Alumni Research Foundation, have a patent pending on the nanoparticles.

“The small size, superior stability, versatility in surface modification, and high editing efficiency of the nanocapsules make them a promising platform for many types of gene therapies,” says Gong.

The team aims to further optimize the nanocapsules in ongoing research for efficient editing in the brain and the eye.