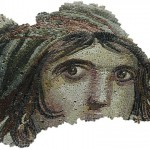 Like Pompeii, the ancient ruins of Zeugma, a frontier city of the Roman Empire on the banks of the Euphrates River in what is now modern Turkey, stood frozen in time. 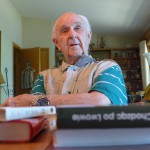 Waclaw Szybalski, 92, a genius of genetics who has been repeatedly mentioned as a candidate for the Nobel Prize, grew up as an aspiring scientist during World War II in the eastern part of Poland. Many of Szybalski's most significant wartime roles concerned a decidedly applied type of science: He cooked TNT so the Polish resistance could sabotage rail lines. He participated in smuggling typhus vaccine to Jews in the Warsaw Ghetto. And he fed lice and supervised "louse feeders." 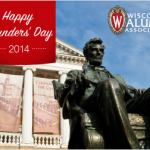 February 5, 1849: Twenty young men gather in a small brick building near the State Capitol for the University of Wisconsin's inaugural class. 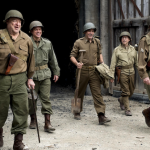 Archivists and librarians don’t typically get a lot of publicity. So when Hollywood stars like Matt Damon and George Clooney portray the heroic contributions that archivists made to World War II, it’s a pretty big deal. 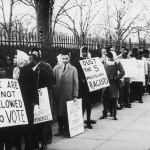 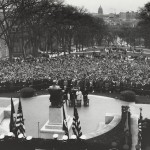 Each generation has a “where-were-you-when” moment that serves as a generational touchstone. For Baby Boomers, that moment happened 50 years ago this Friday, the day President John F. Kennedy was assassinated while riding in a Dallas motorcade. 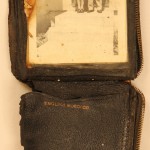 On Aug. 13, 1944, German soldiers retreating from a U.S. Army reconnaissance patrol in Normandy blew up an armored car. Pfc. Lawrence S. Gordon, a 28-year-old Canadian enlistee, had been riding in the Ford-build M8 Greyhound, and likely died in the explosion and fire.

John Dean to speak on Watergate, lawyers and ethics 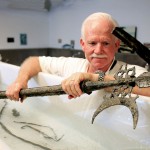 There are so many common myths about Jamestown - the first permanent English colony in North America - William Kelso keeps a list handy. 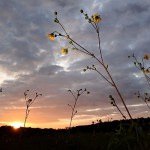 Photo essay: A Birthday Feast for the Eyes

In celebration of the 100th anniversary of ecologist John T. Curtis' birth on Sept. 20, 1913, we share some moments from a recent early morning spent exploring Curtis Prairie at the UW–Madison Arboretum. 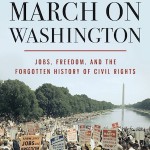 August 28 marks the 50th anniversary of the historic March on Washington, which drew nearly 250,000 to the nation's capital. 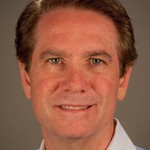 “I Have a Dream” is speech for the ages

Martin Luther King Jr. gave thousands of speeches in his life, both as a minister and as a leader of the civil rights movement in the United States, but one stands above the rest: “I Have a Dream.” 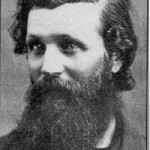 To recognize the 175th anniversary of the birth of John Muir, and to honor one of history's most influential preservationists, a plaque will be dedicated on Thursday, June 20 within sight of Muir's dormitory room in North Hall. The plaque recalls the naturalist's first botany lesson, received under a black locust tree growing next to the historic building.

Yes, all kinds of works of art are being unpacked as part of the more than 13,000-piece Helen Louise Allen Textile Collection. The collection had been housed off campus for four years while work was being completed on the new Nancy Nicholas Hall in the School of Human Ecology Building.

On June 6, 1944, a massive military force arrived on the beaches of Normandy in a surprise invasion intended to overthrow Nazi Germany. The story of brave Allied forces splashing ashore under heavy fire has been immortalized in novels, memoirs, documentary films, and blockbuster movies - with American GIs cast as the unequivocal heroes of the day.

J. Mark Kenoyer stands on a windswept peak in Logar Province in eastern Afghanistan, his head wrapped in a traditional scarf against the harsh sun. As he chats in a mixture of Urdu and Pashto with an Afghan archaeologist, it’s easy to see why documentarian Brent Huffman wanted the University of Wisconsin–Madison professor of anthropology to appear in his upcoming film about Mes Aynak, a 2,600-year-old Buddhist monastery.

Ten University of Wisconsin–Madison faculty members have been chosen to receive this year’s Distinguished Teaching Awards.

An epic drama set in ancient Rome, "Ben-Hur" captivated filmgoers in 1959 with its majestic cinematography, powerful musical score, and thrilling, bloody nine-minute chariot race, which has become one of cinema's most widely known sequences.

The Wisconsin Union Directorate Film Committee and the UW Center for Russia, East Europe and Central Asia present "What Can Dead Prisoners Do?" at 7 p.m. on Tuesday, Dec. 11 at The Marquee in Union South.

A scholar of "medieval media studies" and a historian of modern Europe have each won a 2012-13 First Book Award from the University of Wisconsin–Madison Center for the Humanities.