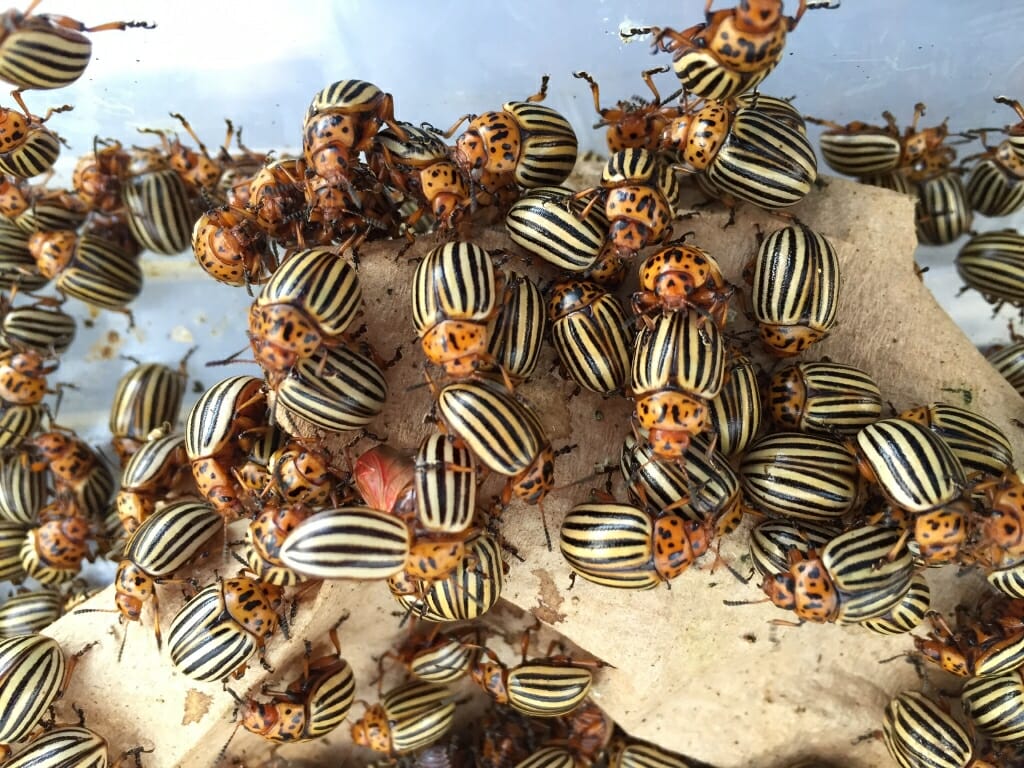 The Colorado potato beetle has evolved resistance to more than 50 different kinds of insecticides, making the insect a “super pest” that wreaks havoc on potatoes around the world.

New research finds that the beetle achieved this feat largely by turning to a deep pool of diversity within its genome, which allowed different populations across the U.S. to quickly evolve resistance to nearly anything humans have thrown at it.

The pest’s wealth of diversity and arsenal of existing resistance genes will likely make it hard to control in the future, regardless of what new insecticides researchers develop. But the new understanding of the pest’s genomic resources could help scientists design management systems that keep it in check. 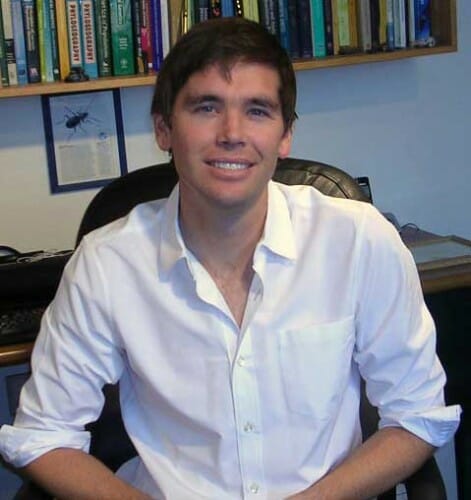 “This beetle was one of the first to be attacked with chemicals in the modern era, and it’s been very successful at evolving past those attacks,” says Sean Schoville, a University of Wisconsin–Madison professor of entomology who led the new analysis. “For other insects we’re hoping to control, there’s lessons to be learned from studying this pest. What mechanisms does this insect use to get past these insecticides?”

Along with his collaborators at UW–Madison and other institutions, Schoville published his findings Jan. 19 in the journal Molecular Biology and Evolution.

Schoville’s team first sequenced the Colorado potato beetle’s genome in 2018. Since then, they’ve probed the genome to understand how the insect can overcome new insecticides as quickly as it does. To do so, they sequenced several dozen beetles from across the U.S. These regional populations vary in what pesticides they are resistant to and where they came from, which can give clues to the evolutionary history of the pest.

The scientists discovered that these different regional groups evolved so quickly because their parent populations already had the genetic resources necessary to overcome insecticides.

This rapid evolution based on a wealth of existing genetic diversity is at odds with an older model of evolution that assumed rare mutations have to slowly arise in a population. While new mutations do develop and can contribute to insecticide resistance, the potato beetle’s rapid response to new chemicals in different parts of the country can be explained only by its existing diversity.

The findings are unwelcome news for farmers and scientists hoping to turn the tide on the potato beetle’s attacks. It seems unlikely, Schoville says, that even a brand-new insecticide would keep the pest in check for long.

But armed with the knowledge of how the Colorado potato beetle has sidestepped our attacks, future research might help produce creative strategies to keep pace with this nemesis.

“More sophisticated models might help us learn how different management techniques affect the beetle’s evolution. That might allow us to change our management style to slow it down,” says Schoville.