Precision medicine has the potential to tailor treatments to a patient’s unique genetic sequence. But achieving this precision — or developing new drugs — requires knowing which genes are involved in disease.

“Unfortunately, we don’t really have a good understanding of how these genetic differences can derive differences in traits, whether that’s cholesterol or obesity,” says Brian Parks, a professor of nutritional sciences at the University of Wisconsin–Madison.

To overcome these limitations, Parks and his collaborators have developed a new method that can pluck previously unknown genes out of the dark. By combining the fine-grained detail available from animal studies with the statistical power of genetic studies involving hundreds of thousands of human genomes, researchers have discovered a new gene involved in regulating the body’s cholesterol. 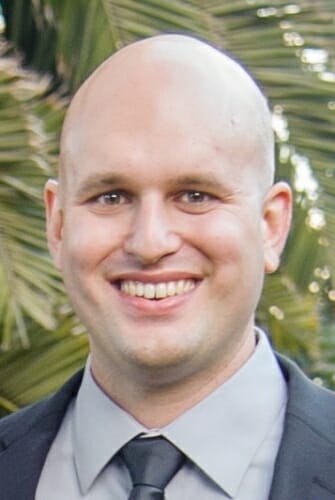 The work provides a new target for understanding the genetic risk of high cholesterol, which is linked to heart disease. Just as important, the study provides a new way to reveal how genetic variation underlies a number of human diseases, which is the first step toward treating them.

Parks and his team members at other universities recently published their findings in the journal Cell Metabolism. The newly identified gene, Sestrin1, regulates cholesterol levels by shutting off cholesterol production in the liver when food provides enough of the essential nutrient.

Key to their findings was the relative strengths of animal and human studies. Parks’ team could use mouse livers to investigate genetic networks involved in cholesterol synthesis, providing data that is rarely available in humans. They identified 112 genes linked to known cholesterol genetic networks.

Then, the researchers looked to see which of those 112 genes overlapped with potential cholesterol-linked DNA sequences in humans. The human data came from enormous genetic studies that amass health data to try to find a link between genes and disease.

“We can do these very large studies in humans of 500,000 people, and we can identify regions of the genome that are associated with, say, differences in blood cholesterol,” says Parks. “But that just gives us kind of a lamppost to shine a light. It doesn’t tell us what underlying gene or pathway is potentially contributing to that association.” 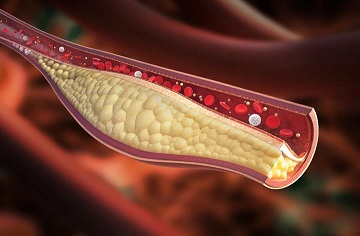 Work by Brian Parks and collaborators provides a new target for understanding the genetic risk of high cholesterol, which is linked to heart disease. Centers for Disease Control and Prevention

Of the 112 genes they started with, 54 had ties to human data. “And most of them are well-known to be involved in cholesterol or liquid metabolism. But we were interested in the ones that were unknown,” says Parks.

Twenty-five of those genes had not been previously linked to cholesterol levels in humans, which made them potential new targets. Parks’ team studied those 25 genes in mouse models and compared them with fresh batches of human genomic data. Sestrin1 stood out.

The researchers say they had an advantage investigating cholesterol, which is primarily controlled by just one tissue, the liver. But their method combining mouse and human data has the potential to help uncover other, previously unknown genes — a huge help for understanding and treating diseases.

“The possibility certainly exists to extend this technique to other traits like obesity,” says Parks.