All living cells are basically squishy balloons full of water, proteins and DNA, surrounded by oily membranes. Those membranes stand up to significant amounts of stretching and bending, but only recently have scientists started to fully appreciate the useful organization and functions that result from all that stress. 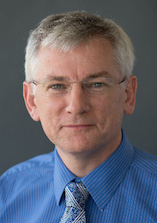 Inspired by this emerging understanding, a multidisciplinary group working within the Materials Research Science and Engineering Center (MRSEC) at the University of Wisconsin–Madison is trying to recreate aspects of those broad design principles in synthetic systems comprised of simple membranes and complex fluids.

The researchers’ results, published May 2 in the journal Proceedings of the National Academy of Sciences, reveal that previously unappreciated parameters can shape soft materials like biological membranes.

“What we’re trying to do is take design principles in bacteria and see if we can translate them to synthetic systems,” says Nicholas Abbott, MRSEC director and John T. and Magdalen L. Sobota and Hilldale Professor of Chemical and Biological Engineering. “This is a model, trying to recreate some of the properties of bacteria to understand, in a simpler system, what’s going on.” 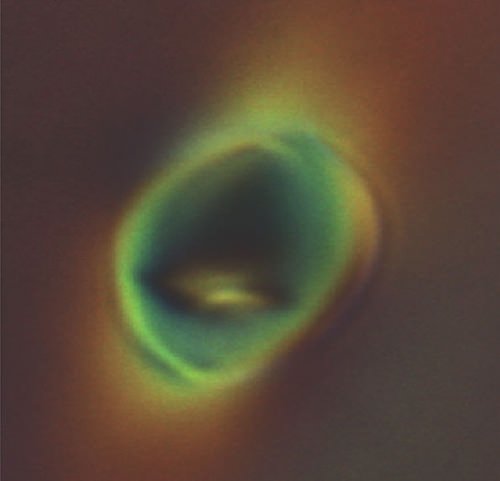 One of the key ideas in the paper is that strain in complex fluids and membranes can be shared in unanticipated ways to control the shape and properties of soft materials.

Scientists previously hypothesized that membrane strain plays a role in how living organisms control the compositions of different areas on their cells’ surfaces. For example, paper co-author Douglas Weibel, a professor of biochemistry at UW–Madison, investigates how elastic energies in the membrane may shift cellular components to the curved ends of bacterial cells.

For their model, the researchers made tiny synthetic shells, called vesicles, composed of materials similar to the membranes that surround living cells. The miniature spheres approximated biological membranes, without any of life’s complicated internal machinery or external decorations to confound the results.

To squeeze, stress and strain the membrane orbs, the researchers suspended the vesicles inside a complex fluid called a liquid crystal. 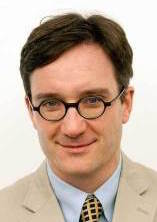 Liquid crystals, such as those widely used in digital watch displays, can exist in different states. Like most liquids, their components move around freely in all directions. At specific temperatures or electromagnetic conditions, however, the molecules making up liquid crystals adopt similar orientations, leading to so-called nematic phases in which they are all pointed in the same direction.

Nobody knew what would happen, however, if something soft and squishy like a synthetic vesicle got into the mix.

The researchers observed that switching on the nematic phase caused distortions in the floating orbs. But not every vesicle reacted in the same manner. While the larger spheres remained round overall, smaller spheres became highly pinched and flattened, squeezed into elongated shapes akin to American footballs. 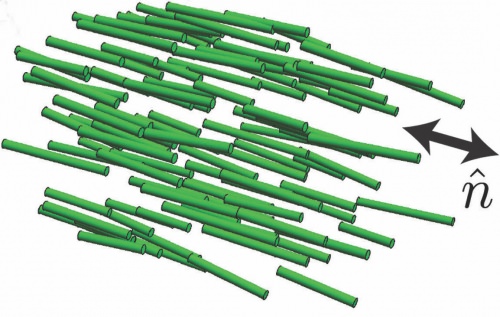 The molecules of a liquid crystal phase line themselves up when the substance is in the nematic phase. UW-Madison Materials Research Science and Engineering Center

To untangle the energetic mechanisms at play, the team enlisted the expertise of UW–Madison mathematics professor Saverio Spagnolie. Using an entirely new numerical technique, Spagnolie calculated the forces that could be responsible for the distinct patterns of deformation they observed.

The physics responsible for those shapes took everybody by surprise.

“Usually when people think about membranes, the primary forces they consider are associated with elasticity,” says Spagnolie. “But it turns out that the bending stiffness has absolutely nothing to do with the shapes that we see in this work.” 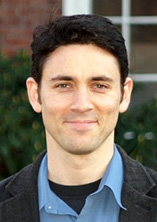 Counterintuitively, a competition between surface tension and elasticity of the liquid crystal drove the distortion in the vesicles, completely independent of stiffness or flexibility in cell membranes.

“Going into the problem, there was no obvious reason to think that surface tension would be a relevant piece of the puzzle,” says Spagnolie.

Moving forward, the researchers hope to further clarify the source of the surface tension in the system. They also intend to investigate whether similar forces could mold the local compositions of membranes made from mixed components akin to the surfaces on living cells.

Support from the National Science Foundation-funded MRSEC, which brings together scholars from multiple disciplines to tackle complex problems in materials science, made the research possible.

Peter S. Mushenheim, a former graduate student in Abbott’s laboratory, was lead author on the paper.