UW–Madison’s Journalist in Residence program returns this spring with a series of virtual talks exploring what it means to be a journalist in today’s dynamic, deeply consequential news environment.

“Facing the Future” focuses on the media’s role in reporting on complex and often polarizing subjects. Topics of this semester’s talks range from the evolution of local news coverage to the role of media in the climate change debate. 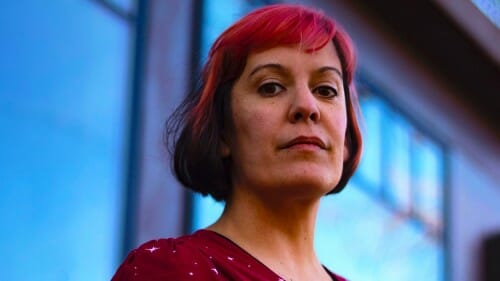 Award-winning journalist and Critical Frequency founder Amy Westervelt will discuss the news media’s role in the fossil fuel industry’s efforts to block climate action and obscure climate science. Westervelt says members of the media must acknowledge and understand their role in this effort and must constantly question the sources of information they lend credence to. Her talk, “Widening the Circle of Accountability: Media & the Climate Debate,” is hosted by the La Follette School of Public Affairs.

Westervelt is the founder of the Critical Frequency podcast network. She is also an award-winning print and audio journalist who has contributed to The Washington Post, The New York Times, The Guardian and NPR, among others. 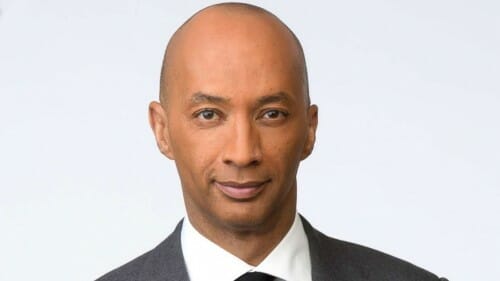 Pitts was named co-anchor of ABC News’ “Nightline” in 2014. He has covered national news stories and in-depth features for the network, reporting across the news division, including “Good Morning America,” “World News Tonight with David Muir,” “This Week” and “20/20.” 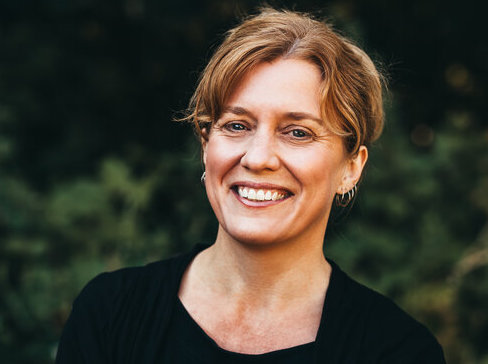 Author and longtime magazine journalist and editor Michelle Nijhuis made virtual visits to campus in April as part of the program, speaking to journalism classes and working with students. In her public talk, “Finding Hope in Conservation History,” Nijhuis will discuss the legacy of the conservation movement and how it can help guide modern conservation efforts.

For more than 30 years, UW–Madison’s Journalist in Residence programs have offered top journalists an opportunity to share their expertise and engage with the campus community while collaborating with university scholars. Programs are sponsored by University Communications and campus partners, including the Robert M. La Follette School of Public Affairs, the Wisconsin School of Business and the School of Journalism and Mass Communication, with support from the Wisconsin Foundation and Alumni Association.