Spinoff that puts phosphorus in its place signs key contract 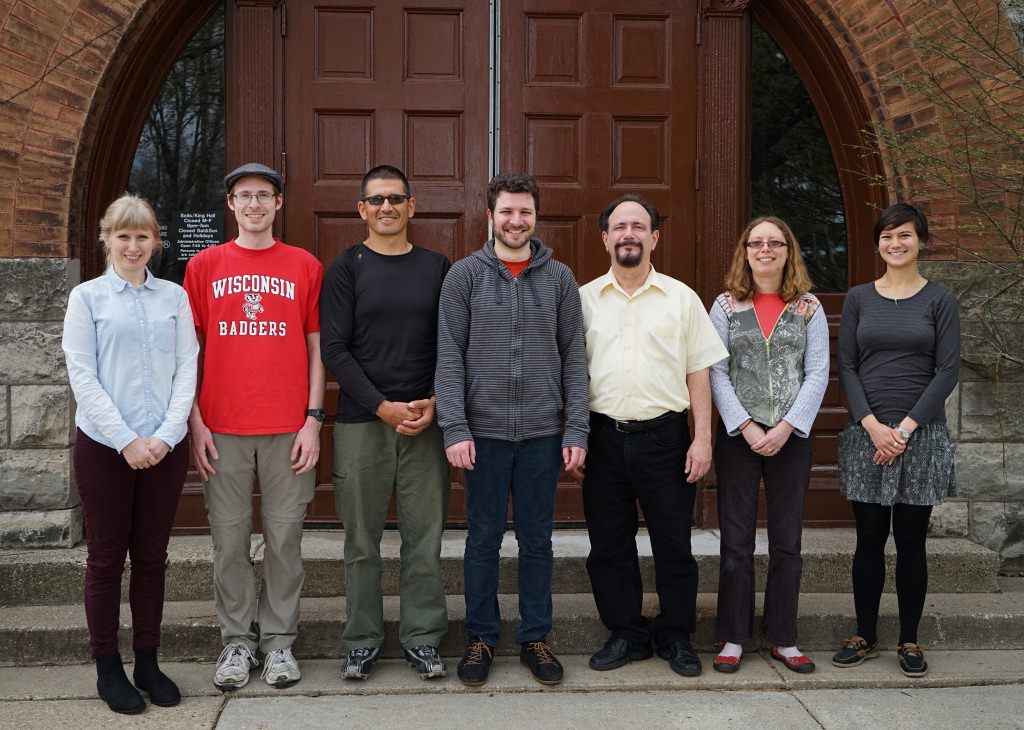 In a bit of high-tech judo, a UW–Madison spinoff has started selling a technology to transform phosphorus at wastewater treatment plants from a major headache into an asset.

A process invented in the lab of Phillip Barak, a professor of soil science, extracts phosphorus from the treatment plant and forms the calcium phosphate mineral brushite, which can be sold as dry fertilizer.

Removing the phosphorus makes pipes in the plant less prone to clogging. And the solid leftovers from sewage treatment are easier to recycle on farm fields because they carry less phosphorus, which is both a critical plant nutrient and a major cause of algal pollution in waterways.

On March 23, Barak’s company, Nutrient Recovery and Upcycling LLC, signed a licensing agreement with CNP, a division of Centrisys, both of Kenosha. Centrisys 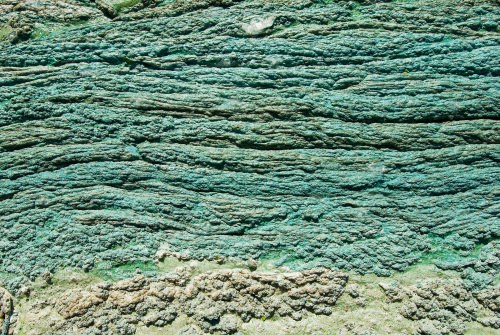 Phosphorus in surface-water runoff plays a major role in fertilizing algae in lakes. After about 15 inches of rainfall in June 2008, algae collected on the surface of Lake Mendota in Madison.

manufactures centrifuges, which are a key piece of equipment in the phosphorus removal process.

Barak did not expect to turn his attention to phosphorus removal and recycling. “I’ve been at UW–Madison for 26 years, and I was known as a theoretical scientist. I was about as surprised as anybody else when this theoretical work started to enter a realm that, unknown to me, was something the real world was concerned about.”

Barak studied structures called compressed Langmuir monolayers, a layer of close-packed molecules creating an ionically-charged surface. He suspected that struvite, which is an ammonium magnesium phosphate mineral found in many kidney stones, could form on them. “I asked Menachem Tabanpour, who was then a high-school student and an intern in my lab, to run an experiment to prove this, and in five minutes, he succeeded,” Barak says. “None of my other experiments had ever worked so fast or so convincingly on a first run!”

Having invented a fast way to make struvite, Barak still “could not imagine what in the world” it could be used for. Then he learned that struvite plugs pipes in wastewater treatment plants – a problem that, he says, costs treatment plants for mid-size cities like Madison about $250,000 annually. But he reasoned that his struvite process would extract phosphorus too late in the treatment plant to mitigate the clogging. 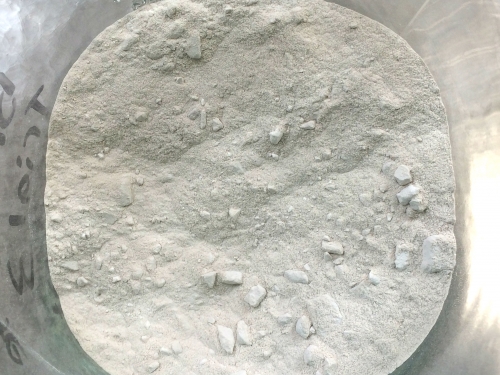 Brushite, a calcium phosphate compound, is the product of a new phosphorus-reduction technology invented by Phillip Barak, a professor of soil science at the UW–Madison. Nimi Ehr, Nutrient Recovery and Upcycling LLC

Then Barak found a way to make brushite, a different phosphorus mineral, early in the treatment process which thus could reduce struvite plugging. “From an operator’s standpoint, that’s a big advantage,” he says, “and this put me in a big hurry to figure out how that would look with brushite.”

Research at NRU and Barak’s UW–Madison lab has been supported by the U.S. Department of Agriculture (Hatch Act and Small Business Innovation Research), the Madison Metropolitan Sewerage District, the State of Wisconsin Center for Technology Commercialization, and the founders of the company.

When the Wisconsin Alumni Research Foundation declined to patent the brushite invention, “it meant I owned the patent and commercialization rights to brushite formation, but that required a gut check. How certain was I myself that this was likely to be a real thing?”

In 2011, Barak and two of his former students, Tabanpour and soil scientist Mauricio Avila, formed Nutrient Recovery and Upcycling (NRU) to develop and sell the patented phosphorus technology. Avila is technical director, and Tabanpour is president. “It was a little nerve-racking at first,” says Barak, “but for a professor there is nothing better than being surrounded by former students.”

To date, NRU has installed one pilot system, with two more on the boards for 2017. The company is also developing a process to recycle nitrogen from wastewater plants.

“So by reducing phosphorus, sewerage districts will be able to load more biosolids per acre, which can save trucking costs and improve use of biosolids as a nitrogen source,” Barak says.

The first pilot plant, Woodridge, Illinois, performed well, Barak says. “We were making tons of this brushite fertilizer — this is not a wimpy sort of thing.” Visitors from a tradeshow at the Water Environment Federation [the professional organization of wastewater plant operators] saw “brushite raining out of the digester. It was like snow in a snow globe, right there in front of the eyes of a busload of experts.”

As NRU moves toward its first sales, “Being able to criticize your own work is an essential part of being a scientist,” Barak says, “and I keep looking for blemishes in the silver lining, but I am not finding any.”