Rose Lavelle knows how to reach her goals. Those who stand in her way find themselves outmatched by her fleet footwork, dogged determination, and innate intelligence. Her teammates appreciate how she involves others in the game, pivoting effortlessly from defense to attack.

These qualities serve her well in soccer and in life, which is why the 2017 sociology graduate was chosen as the keynote speaker for winter commencement in December. Due to the ongoing pandemic response, UW–Madison will confer more than 2,000 degrees on Dec. 13 via a virtual commencement celebration. 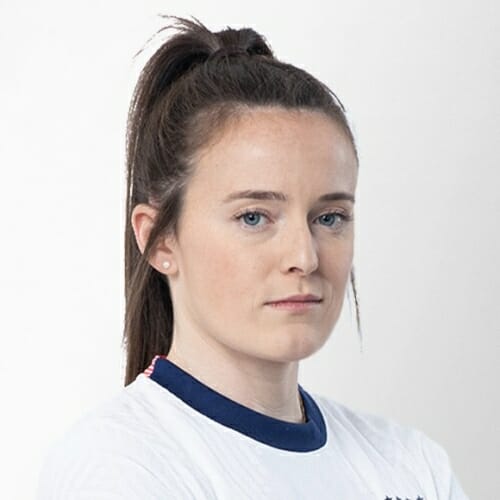 “As we did in the spring, we will honor our graduates and their accomplishments with a virtual ceremony,” says Chancellor Rebecca Blank. “Later, we will find an opportunity for these graduates to celebrate in person with family and friends.”

“I’m excited to speak with the graduates at UW, all of whom are working to achieve some important goals. Madison has always been a second home for me. The opportunity to give back to the school that gave so much to me is just a tremendous honor,” says Lavelle.

The Cincinnati native took up soccer at the age of 5, when she toe-poked a ball into the net for her very first goal, then hid behind a teammate so fans wouldn’t see her smiling. In 2019, the whole world witnessed her jubilation after her goal secured victory for the United States in the World Cup Final. Lavelle earned that tournament’s Bronze Ball award and was later named to the 2019 FIFA FIFPro World XI.

As a Badger, Lavelle was a 2015 MAC Hermann Trophy semifinalist, two-time Big Ten midfielder of the year, Big Ten freshman of the year and NSCAA First Team All-American.

Lavelle is now a midfielder for Manchester City and a rising star around the world. Her fun-loving social media presence has led to notoriety for her English bulldog Wilma J Wrinkles.

Senior Class President Alec Bukowiec says the Senior Class Office will be working closely with University leadership in the coming months to ensure an engaging virtual commencement for all winter graduates. “While we cannot come together in one physical space, we will still cheer for the achievements of our graduates as one class. I am confident Badgers know how to celebrate each other wherever we are, no matter the circumstance.”

“We are thrilled Rose Lavelle will be speaking to graduates this winter. Rose is an extraordinary University of Wisconsin alumna who is not only a world champion player on the field but a champion off the field as an advocate for gender equality and equal pay in professional sports,” says Bukowiec. “I am excited to hear about Rose’s incredible success and how her time at the University of Wisconsin helped her reach her goals.” 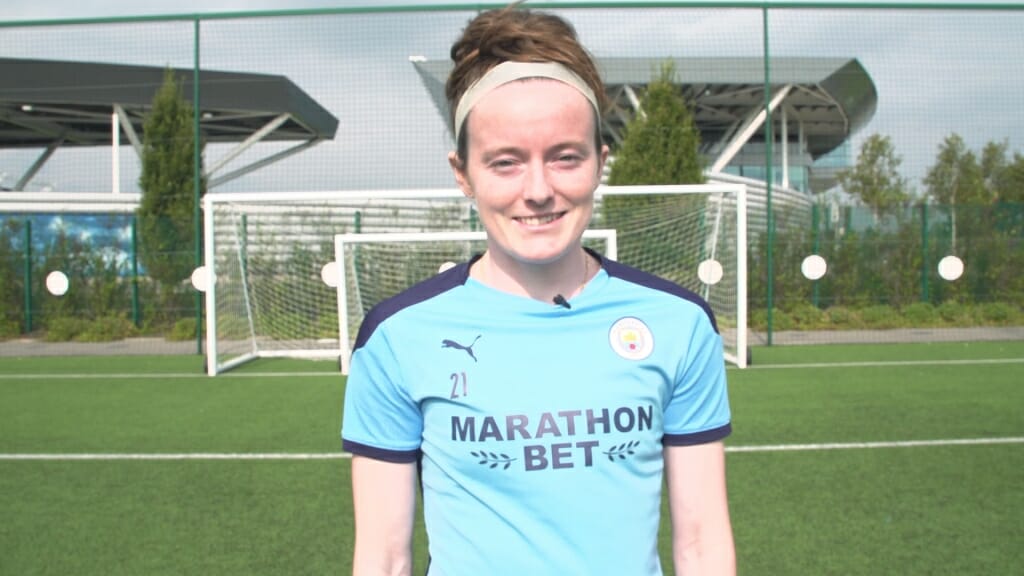