Scientists angle for more attention to fishing for fun 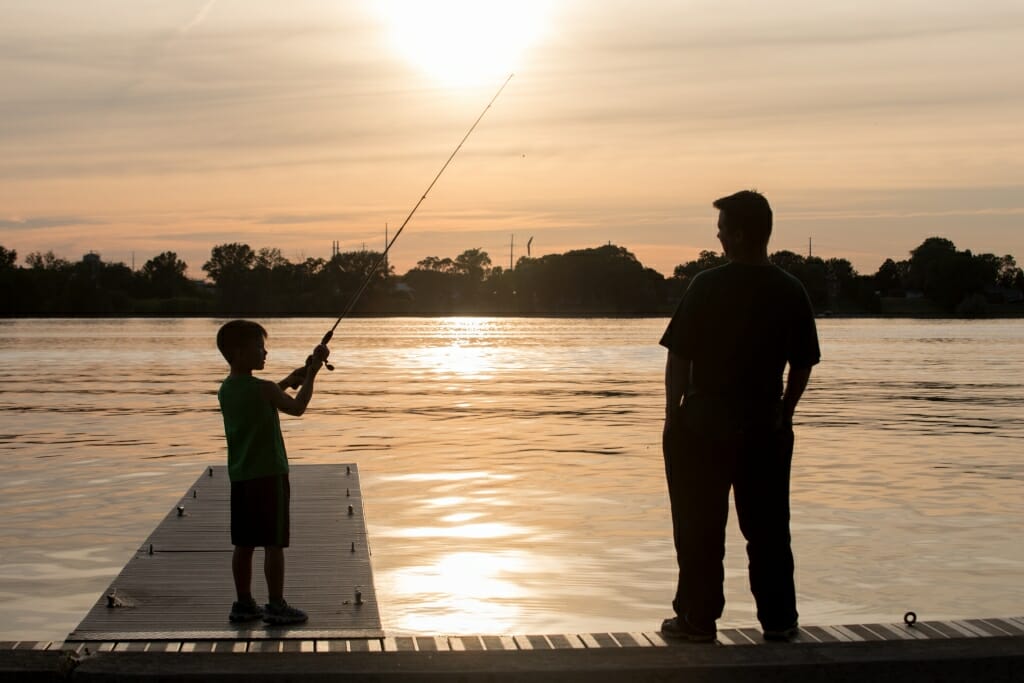 That is, unless he contributes to the collapse of a fishery.

In a recent article published in the Proceedings of the National Academy of Sciences, a dozen scientists bring attention to the need to better manage recreational fisheries to protect the health of inland and near-shore fish populations and to preserve the recreational fishing experience. 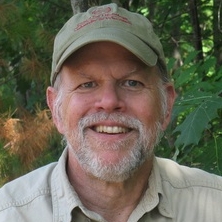 For the last 50 years, says one of those scientists, Steve Carpenter, director emeritus of the Center for Limnology at the University of Wisconsin–Madison, a variety of concerted efforts have led to sophisticated fisheries management science for commercial fisheries – something that’s not been done for recreational fisheries.

“Recreational fisheries deserve to be acknowledged on equal footing to commercial fisheries,” Carpenter and his co-authors write in the article.

In developed countries, one in 10 people fish for pleasure. There are roughly 220 million recreational anglers in the world, or five times more than the number of people engaged in commercial fishing. Yet, when we think about the world’s fisheries, the images that readily spring to mind are big ships hauling nets full of wriggling fish up from the depths of a lake or an ocean. We don’t picture the individual angler perched in a boat, casting a line into the water.

While recreational anglers don’t collectively catch the same quantity of fish as their commercial counterparts, those individual anglers still add up.

According to the article, in affluent countries where recreational fishing is prevalent, catching food for the family table is of secondary importance to “non-fish” attributes like “solitude or experiencing nature.”

“It is an old bait shop legend that you can’t collapse a recreational fishery,” Carpenter says.

Accepted wisdom is that once recreational anglers have harvested so many fish in a water body that fish become too hard to catch, anglers head elsewhere, allowing the remaining population to rebound.

But that’s often not the case, Carpenter says. What fisheries managers see instead is that more skilled anglers stick around and harvest fish long after the casual angler heads for new waters.

“In many commercial fisheries, we have healthy management systems that prevent overexploitation,” Carpenter says. “As long as fishers and regulators are working together, you can have a sustainable marine fishery. It’s much harder with freshwater, because you don’t have the right regulatory tools.”

For example, recreational fisheries bag limits set a cap on how many individual fish of a certain species an angler can harvest in a day. But there are no limits on the number of daily trips an angler can take. Theoretically, they could catch their daily bag limit out of a single body of water every day for an entire fishing season. While an unlikely scenario, it points to the difficulty of managing fish stocks with bag limits as the main regulatory tool.

Carpenter also points out that, in addition to overharvesting, recreational fishery management lags behind commercial management in responding to variables like warming lakes, changing water levels, and other outside impacts on rivers, lakes and coastlines.

In Wisconsin, the problems with this lag are perhaps best illustrated by walleye, the state’s most prized sportfish. The walleye management system, co-managed by the state and tribes, “worked very well,” Carpenter says. “Then it stopped working because climate change changed the rules of the game.”

Walleye do best in cool water environments, but lakes in northern Wisconsin are warming, leading to stressed, less healthy fish. Warming also favors species like bass and sunfish, but these fish add to the stress on walleye, compete with them for food, and feed on walleye young.

Additionally, increased drought conditions —becoming more frequent with a changing climate — have led to clearer water, since less organic matter flows into lakes. Walleye are adapted to feed in dark water (that bright eye is not just a decoration) and baby walleye need dark water to hide from predators.

Sometime around the mid 1990s, Carpenter says, walleye began struggling with these new conditions, yet management practices remained the same. The result was a walleye population collapse in many lakes traditionally thought of as “walleye lakes.”

The science behind walleye management is now catching up to this new reality, but the cautionary tale highlights the need for recreational fishery management to adapt and grow, Carpenter says.

The researchers call for a handful of changes that could begin to address gaps in recreational fishery science, management and policy. They also look to lessons learned from other areas.

For example, Carpenter says, fisheries managers could implement a tagging system for struggling species of fish, as is already done for the harvest of terrestrial game, like deer and turkey. Technology has made the process far easier and it makes the experience more sustainable.

“Right now, if you hunt deer, your deer tag is a number on your smartphone,” Carpenter says. Once you’ve successfully completed a hunt, “you turn on your smartphone, go to the app … register your deer and, bang, you’re done. I think we could do the same thing with walleye.”

According to the article, in affluent countries where recreational fishing is prevalent, catching food for the family table is of secondary importance to “non-fish” attributes like “solitude or experiencing nature.” The catch is, even if they’re just doing it to get outside, anglers report that they wouldn’t go fishing if there wasn’t at least the chance of catching a nice fish. It would be like heading down to a casino that never paid out.”

As researchers learn more about the status of the world’s recreational fisheries and the habits of the anglers who use them, what they’re finding is that maintaining a sustainable fishery isn’t just good for the fish — it’s good for the fisher too.