In the last decade, scientists discovered a quirk of drug chemistry: If you add on a simple one-carbon building block to a drug, it can make the drug more potent, less toxic, or more stable.

Adding this one-carbon methyl group improves drugs often enough it garnered the term the “magic methyl” effect. Despite the simplicity of this concept, adding a methyl group to a drug is no easy feat. It can require harsh chemicals, use difficult conditions, or involve preparing a modified drug from scratch.

But in new research, chemists from the University of Wisconsin–Madison and the pharmaceutical company Merck reveal a straightforward, flexible new way to add that methyl group to a range of simple and complex molecules. Over thousands of miniature experiments, the scientists discovered that when activated by blue light, the right mix of chemicals can accomplish the addition at room temperature, offering a major improvement to the process.

Drug developers could use the technique to test whether a drug candidate might be improved with a new methyl group, potentially saving otherwise promising drugs from the trash heap. The researchers published their findings April 22 in the journal Science.

Often, new drugs fail because just one property isn’t quite good enough for the real world. Perhaps it doesn’t last long enough in the body, for example. 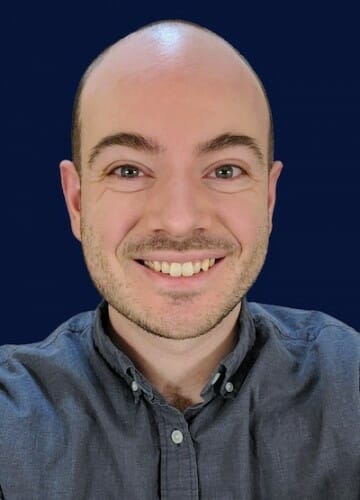 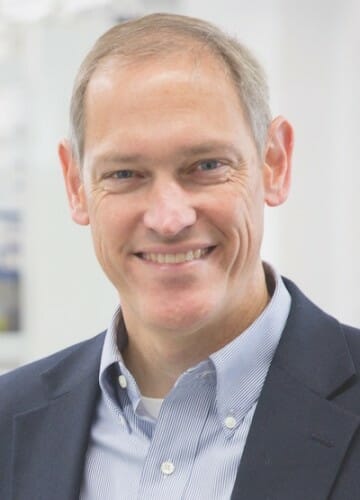 “Typically it’s at that stage where if you can substitute a hydrogen atom for a methyl group, it just might solve that last problem that gets it to the finish line,” says study first author Aristidis Vasilopoulos, who completed the work while a doctoral student in the lab of Shannon Stahl at UW–Madison. “This new reaction is general enough and simple enough, you can just take one of these drug compounds that are stuck right before the finish line and give it a try and see if it’s going to improve those properties that are important.”

The bonds between carbon and hydrogen atoms are typically very stable, which makes them resistant to recombining in new ways. So, adding a carbon-based methyl group to the carbon-based backbone of a drug requires some way to energize the atoms involved.

There are a couple tried-and-true ways to add energy to a chemical reaction. One is to start with high-energy materials. Another is to add light. Vasilopoulos tried both. Over about 1,000 subtly different experiments at the Merck lab in New Jersey, he worked with reactive compounds known as peroxides, which served as a source of high-energy methyl groups, and different blue- and violet-light-absorbing chemicals. None of those experiments worked particularly well.

“I came back to Madison to retry some of the experiments that I had done,” says Vasilopoulos. He then stumbled across one light-sensitive chemical he hadn’t yet tried. “And that’s the one that gave me the ‘eureka’ result.”

Drug developers could use the technique to test whether a drug candidate might be improved with a new methyl group, potentially saving otherwise promising drugs from the trash heap.

It turns out that the serendipitous molecule helps transfer energy from light to the peroxide, splitting it in two. The broken peroxide then produces a high-energy methyl group and a high-energy drug molecule, both as compounds called radicals. Radicals are like chemical lightning bolts — they seek a target and blast it with energy.

When these two radicals find one another, they sometimes combine and produce the sought-after methylated product. By tweaking the reaction conditions, the chemists can balance those two compounds to maximize the yield of the final product.

But, like lightning bolts, radicals are hard to control and don’t always find one another. So, in another series of experiments, Vasilopoulos found that another substance — a catalyst with a nickel atom — could be used as a template to bring the two radical molecules together in a more predictable fashion to make the desired product.

In several proof-of-concept experiments, the method added a methyl group to a diverse range of molecules with efficiencies ranging from 28% to 61%.

“The substrates we used range from early stage building blocks that might be a simple structure that could be converted to a drug, all the way up to ingestible marketed drugs,” says Vasilopoulos, who is now a senior scientist at the pharmaceutical company AbbVie in Chicago.

Directing where the methyl group will land on a chemical backbone is another challenge. The chemists found that adding an acid to the reaction mixture gave them some control over where the methyl ended up. The acid makes some locations near nitrogen atoms less favorable, which makes it more likely the methyl group will attach itself to the second-best location. Many drug compounds have such nitrogen atoms, making this strategy useful for modifying drugs in a controlled manner.

“I gave this project negligible chance of success when Aris first proposed it to me,” says Stahl. “Now that he pulled it off, it seems fair to call it ‘magical methylation.’”