The University of Wisconsin–Madison on Monday hosted a grand opening ceremony for the Career Exploration Center (CEC) in Ingraham Hall.

The CEC recently moved to the new location to better serve students. The event highlighted the services, workshops and resources the CEC provides to undergraduates, and the career services offered through UW–Madison schools and colleges. 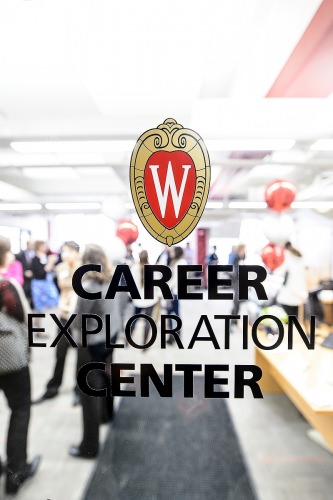 At the event, Associate Vice Provost and Director of Undergraduate Advising Wren Singer discussed the importance of career services.

In addition, Claire Allen, a recent UW–Madison graduate from Neenah, Wisconsin spoke about how she was able to maximize the career advising services on campus to find a job after graduation.

While picking classes for her junior year, Allen realized her future was close, but unclear. And that’s where UW’s career advising services kicked in to help bring focus to the future. She received an email from one of UW’s International Studies advisors suggesting a class for students on how to market themselves and their degree to employers. She signed up and had no regrets.

“What a great decision! Throughout the course, I was able to work closely with advisers to prepare a rock-star resume; I practiced writing cover letters for real internships, and even practiced interviewing,” said Allen.

The CEC supports students across all of UW–Madison’s schools and colleges by connecting them with services and resources that will empower them to make decisions about their majors and career paths. Students can access programming and career assessment tools through the center and schedule career counseling sessions with a professional career advisor. Using these tools can also aid student class choices to keep them on track to graduate on time. 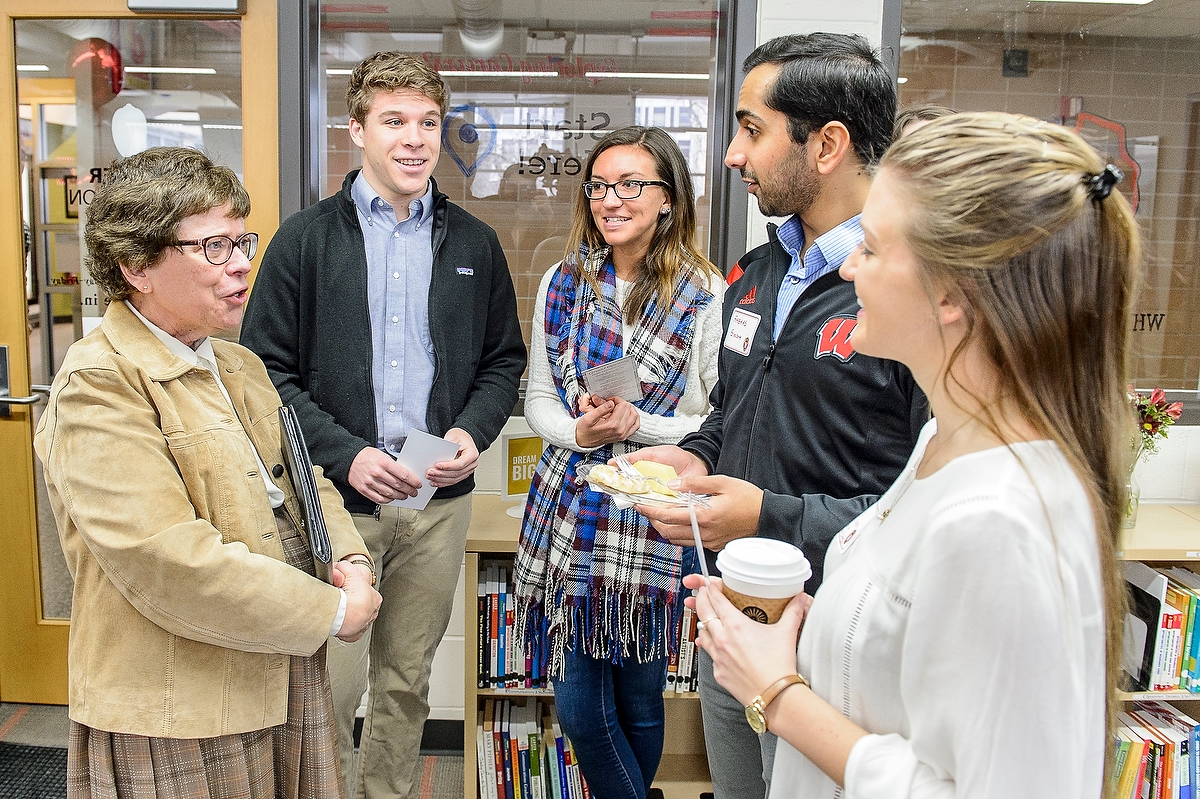 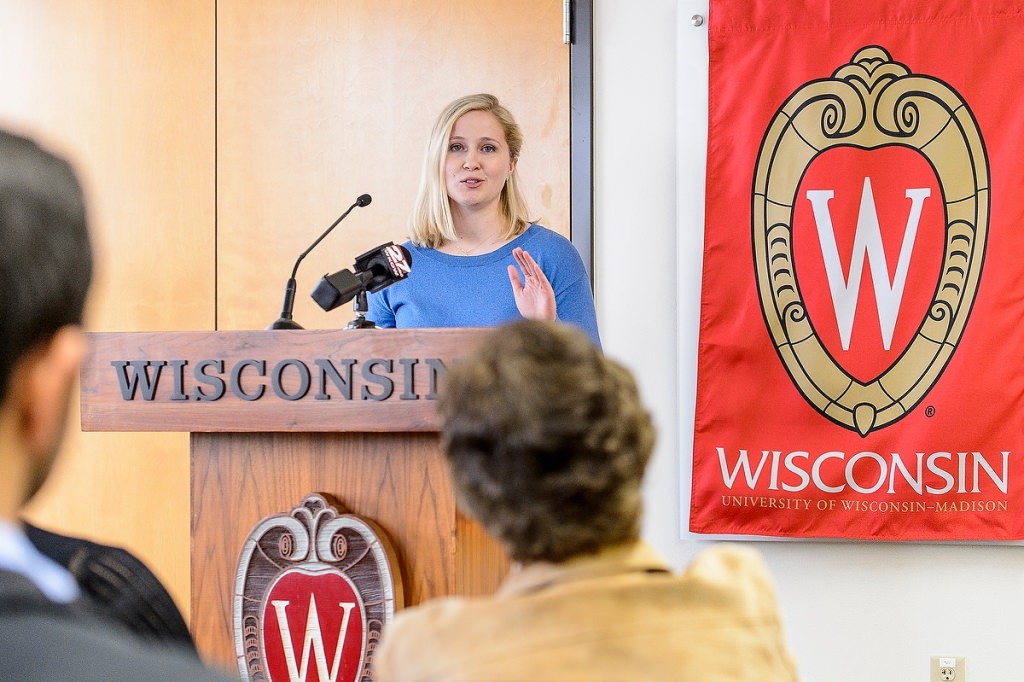 Claire Allen, a 2014 UW graduate, speaks about her successes finding employment through the career services offered by UW–Madison, during the opening ceremony of the Career Exploration Center. Photo: Bryce Richter