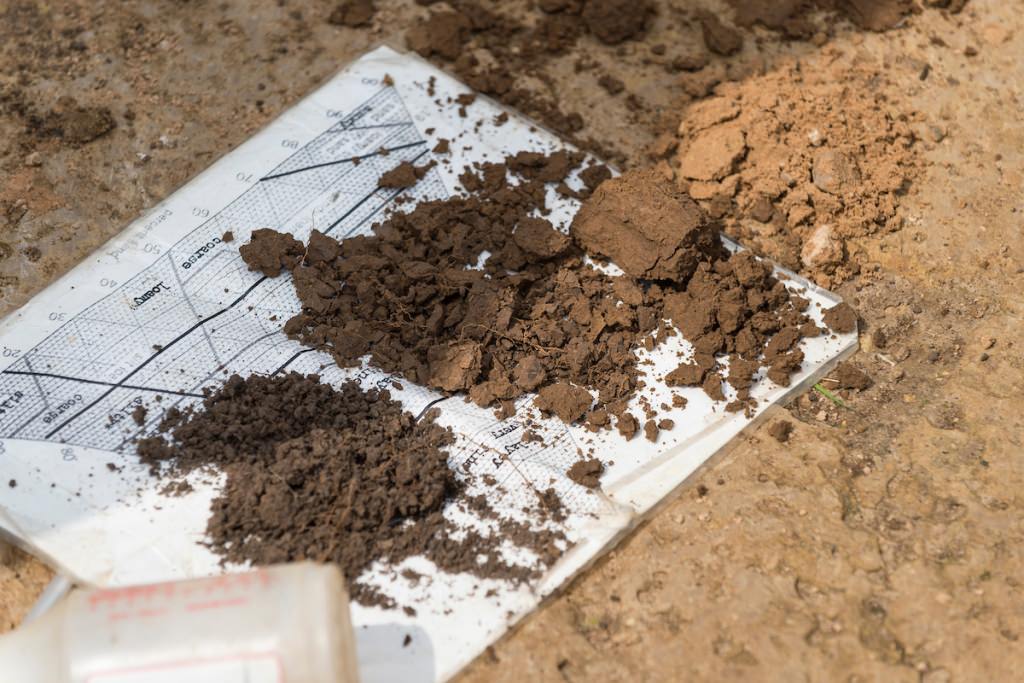 The first such account of the state’s soils in more than 40 years, the new volume joins the rich history of soil science at UW–Madison, a history that stretches back more than a century. The foreword is written by Chancellor Blank, whose father was a soil scientist.

The book launch will take place at 3 p.m. in room 270 in the Soils Building, 1525 Observatory Drive, and is free and open to the public. Chancellor Blank will speak following introductions by the authors and presentation of the first copy. A reception will follow. 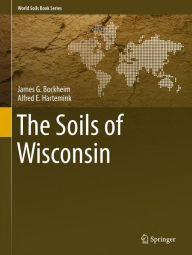 “Soil is an extremely important resource, but it hasn’t gotten a whole lot of attention,” says Bockheim, whose research focuses on soil formation in Antarctica. “We’re trying to make the discipline more visible.”

In 1976, Francis D. Hole, a professor of soil science at UW–Madison, published Soils of Wisconsin, then the most authoritative collection of knowledge about Wisconsin soils. The new book is dedicated to Hole, who was a beloved teacher on campus and successfully led the campaign to name Antigo silt loam the official state soil in 1983. Hole’s two children will attend the book launch.

“We have better insight into the spatial distributions of the rich tapestry of soils across the landscape,” says Hartemink, explaining how soil science has changed in the 41 years since the last book was published. The new work takes a soil-centric approach to describing the Wisconsin landscape, rather than focusing on isolated regions of the state.

Of the twelve different soil orders that exist around the world, seven are found in Wisconsin, which is one of only three states that have up-to-date and comprehensive soil maps available. The first soil map in the United States was produced by Wisconsin geologist Thomas Chamberlin in 1882, and subsequent maps were published in the 20th century by UW–Madison professors of soil science Andrew Whitson and Hole in their volumes on the subject.

The Soils of Wisconsin includes the latest map of soil distributions around the state. State agencies and residents use such maps for agricultural, municipal, and wildlife planning purposes. Hartemink and Bockheim view their new book as an extension of the Wisconsin Idea — dedicated to providing the people of Wisconsin with the knowledge created at the University of Wisconsin.

“Soils are an essential and too often underappreciated asset for this state,” writes Chancellor Blank in the foreword. “It is my sincere hope that this book will help document the importance of the soil for the well-being and prosperity of all of us in Wisconsin.”

An RSVP is requested for anyone interested in attending the book launch.