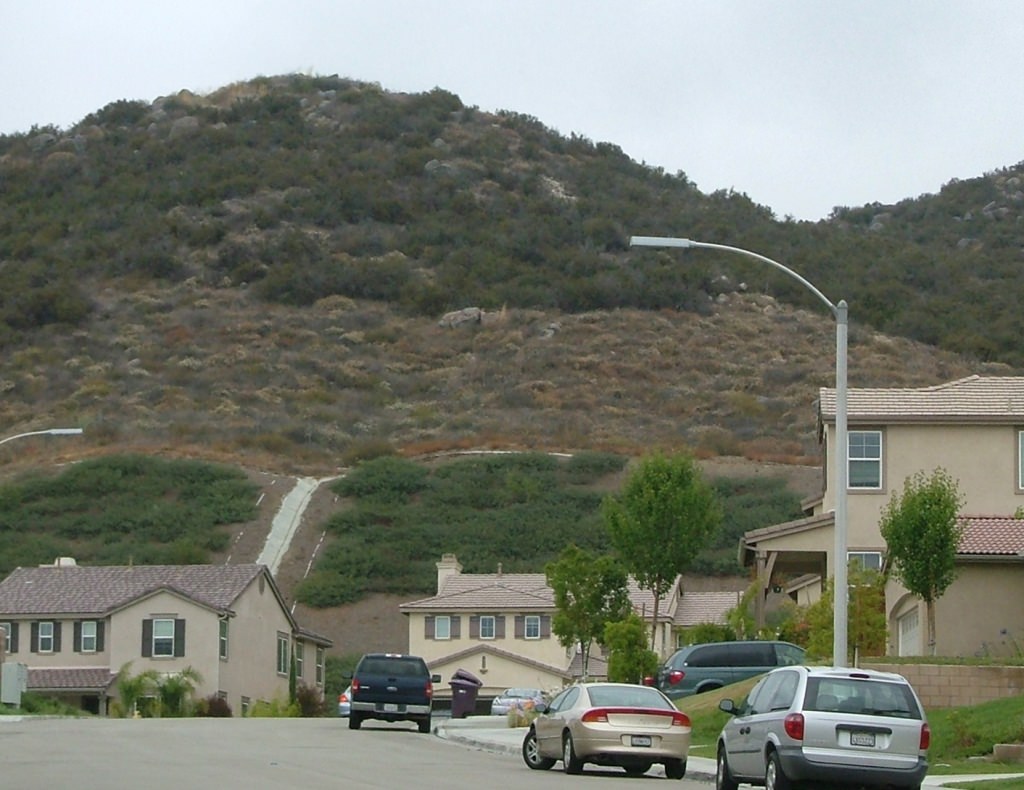 Conserved private land purchased for an easement on this southern California hillslope serves as mitigation for neighboring urban development. Courtesy of Adena Rissman

American taxpayers spend millions of dollars each year to conserve privately owned lands. These lands provide public benefits like timber, water quality protection and food. Yet, information about conserved private lands — including where they are and what protections are in place — can be hard to find, impeding the effectiveness of conservation efforts and taxpayer investments.

A new study led by researchers at the University of Wisconsin–Madison examined why private-land conservation data is sometimes inaccessible and found that limited capacity within some federal agencies as well as laws prohibiting others from disclosing certain information are to blame.

“It’s difficult or impossible to advance planning, monitoring and evaluation without good information about where private land conservation is happening,” says lead author Adena Rissman, an associate professor of environmental policy and management in the Department of Forest and Wildlife Ecology. 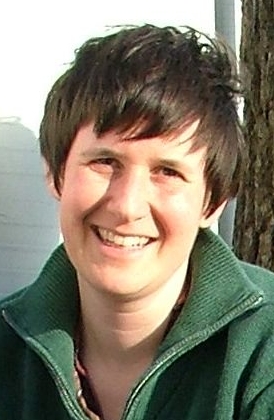 The money Americans spend on private land conservation often takes the form of subsidies or tax breaks to landowners for stewardship practices, like conservation farming or saving habitat for wildlife. Without access to good data, it is harder for government agencies and nonprofits to target these public investments efficiently and ensure taxpayers are getting the most bang for their buck.

“There is limited funding for conservation, so we want to use conservation dollars in the places where they can make the biggest difference,” says Rissman.

Additionally, says co-author Jessica Owley, the public often gives up the protection of environmental amenities, like wetlands, to allow development because it’s told other lands are being protected in return. The research suggests it may be hard to confirm that such protection actually takes place.

“When we forgo both tax dollars and ecosystem services, we should be able to understand what the tradeoffs are and make sure they are worthwhile,” says Owley, a law professor at the University at Buffalo (State University of New York).

For example, they found the U.S. Fish and Wildlife Service, which administers the Endangered Species Act, lacks the personnel and capacity to collect and maintain records on private lands set aside for endangered species as compensation for permitted development that harms habitat.

“When we forgo both tax dollars and ecosystem services, we should be able to understand what the tradeoffs are and make sure they are worthwhile.”

“If they don’t even know where mitigation lands are, how can they ensure the persistence of species and verify that the terms of those permit agreements are being upheld over time?” Rissman asks.

While the USDA has accurate data on the locations of CRP-enrolled land, a revision to the 2008 Farm Bill – following a court case where private-land geospatial records were released to an agricultural vendor – prohibits it from sharing those records, leaving no way for the public to know what land is entering or leaving the program.

While it’s important to balance the public’s right to know with the privacy concerns of landowners, Rissman says, managers and researchers need such information to track trends in water quality and soil health, for example. The return of thousands of CRP-enrolled acres back to row crops in the past decade, spurred by farmers’ desire to reap the benefits of high corn prices, highlights the need for the data to monitor the effects of these conversions.

“It’s difficult or impossible to advance planning, monitoring and evaluation without good information about where private land conservation is happening.”

To solve the inaccessibility problem, Rissman says addressing capacity shortfalls in agencies like the Fish and Wildlife Service with increases in funding for staffing, data collection and technical training could certainly help.

She adds that, while it is still unclear what the next federal budget will mean for conservation programs, overall cuts will make it more difficult for agencies to have the capacity they need to be accountable to the public.

Policy revisions can help in other cases. The next Farm Bill revision, set for 2018, presents an opportunity to re-examine the data-restricting language and make it easier for researchers, local governments and the public to access maps of CRP-enrolled lands.

“Transparency can be complicated, because information can be used in sometimes unintended ways,” says Rissman, acknowledging concerns raised by the agricultural industry over breaches of privacy and increased regulation. “On the other hand, access to this information can help us plan strategically to protect both agriculture and the environment, as well as account for the funds the federal government spends.”

The study was published in the journal Ecology and Society and was funded by the National Science Foundation, the U.S. Endowment for Forestry and Communities, the Wisconsin Department of Natural Resources, Knobloch Family Foundation and the Baldy Center for Law and Social Policy.