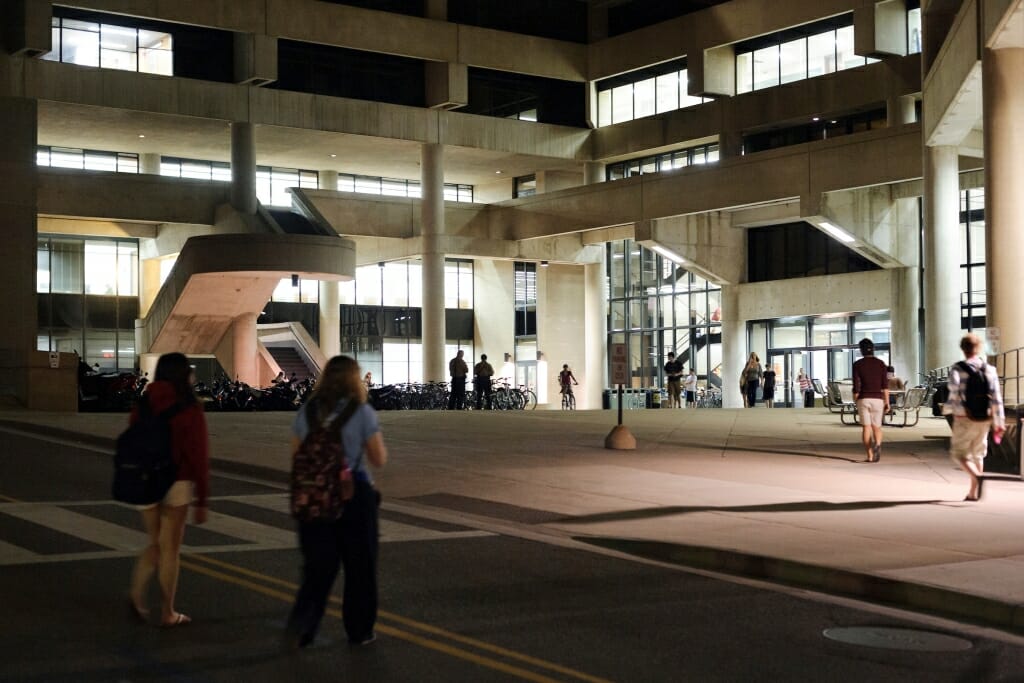 A search and screen committee has named three finalists for the next vice provost for university libraries, presenting its recommendations to Provost Sarah Mangelsdorf Monday.

The 11-member search committee, chaired by Kristin Eschenfelder, a professor and director of The Information School, selected: 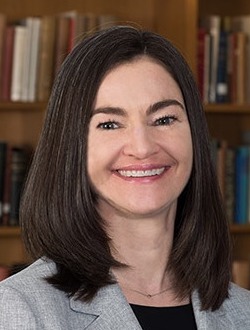 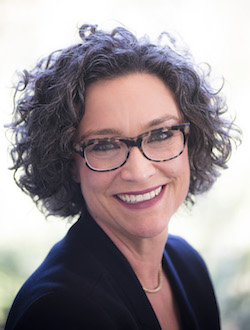 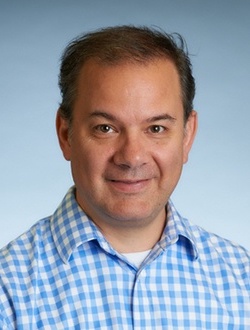 The candidate chosen will succeed Ed Van Gemert, who announced in September that he will retire in May after 46 years of work with libraries and 36 years of continuous employment with the General Library System. Van Gemert accepted the position of vice provost for libraries under then-Provost Paul DeLuca in 2013.

UW–Madison Libraries is one of the 10 largest public university library systems in the United States. Library collections and services are decentralized and coordinated through the leadership of the General Library System, which provides technical infrastructure, support for acquisitions and integration of campus library services. The GLS involves approximately 220 full-time employees and its physical collections are among the largest in the country, with more than 10 million volumes.

With a budget of more than $24.7 million and a collection budget of approximately $11 million, the GLS administers 15 libraries, including Memorial Library, the largest library in Wisconsin, and other specialized and professional libraries. The overall campus libraries’ collection budget is nearly $13 million.

Employees may attend the talks in pay status, with supervisor permission, if the presentations fall during normal work hours. During these presentations, the finalists have been invited to lay out their vision for the role.

Presentation videos will be posted after each session. To provide feedback on one or more of the candidates, please complete the online form by 5 p.m. April 6.

The candidates’ CVs are available on the search website.