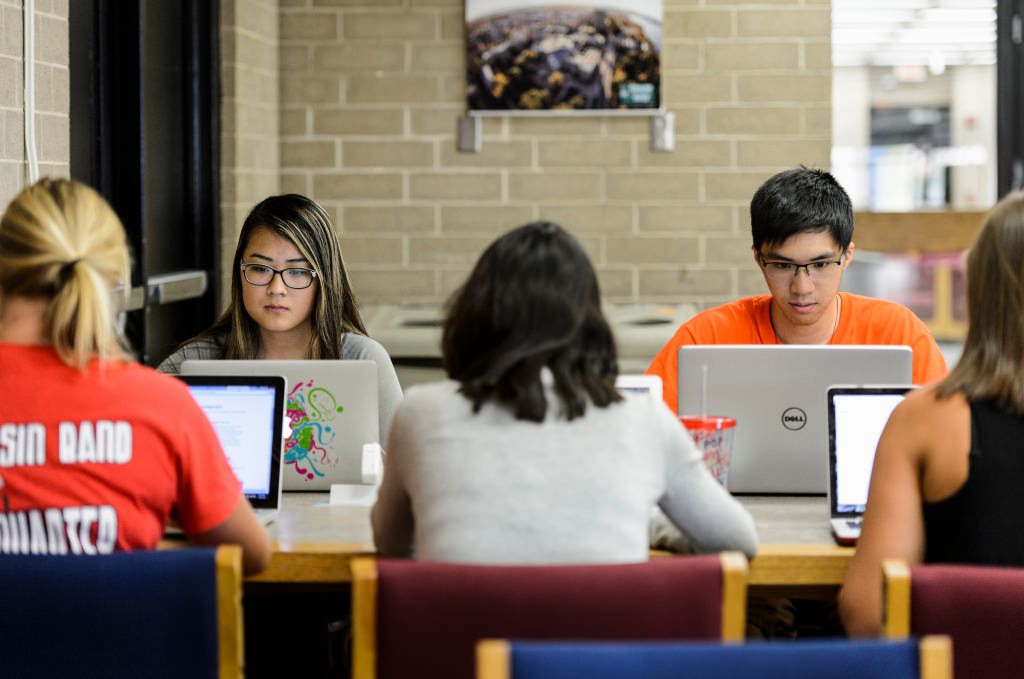 Students study at College Library in Helen C. White Hall in July 2016. UW–Madison Libraries is one of the 10 largest public university library systems in the United States. Photo: Jeff Miller

The search for the next vice provost for university libraries of the University of Wisconsin–Madison is officially underway.

Vice Provost and University Librarian Ed Van Gemert announced in September that he will retire in May after 46 years of work with libraries and 36 years of continuous employment with the General Library System. Van Gemert accepted the position of vice provost for libraries under then-Provost Paul DeLuca in 2013.

Job responsibilities include developing staff skills and roles that align with the rapidly changing roles libraries play in supporting research and scholarship. The successful candidate will also develop and enhance access to relevant, distinct and engaging content and collections, and develop and engage in campus, regional, national and international partnerships to develop economies of scale that facilitate scholarship and better support the mission of the university and the library.

UW-Madison Libraries is one of the 10 largest public university library systems in the United States. Library collections and services are decentralized and coordinated through the leadership of the General Library System, which provides technical infrastructure, support for acquisitions, and integration of campus library services. The GLS involves approximately 220 full-time employees and its physical collections are among the largest in the country with more than ten million volumes.

With a budget of more than $24.7 million and a collection budget of approximately $11 million, the GLS administers 15 libraries, including Memorial Library, the largest library in Wisconsin, and other specialized and professional libraries. The overall campus libraries’ collection budget is nearly $13 million.